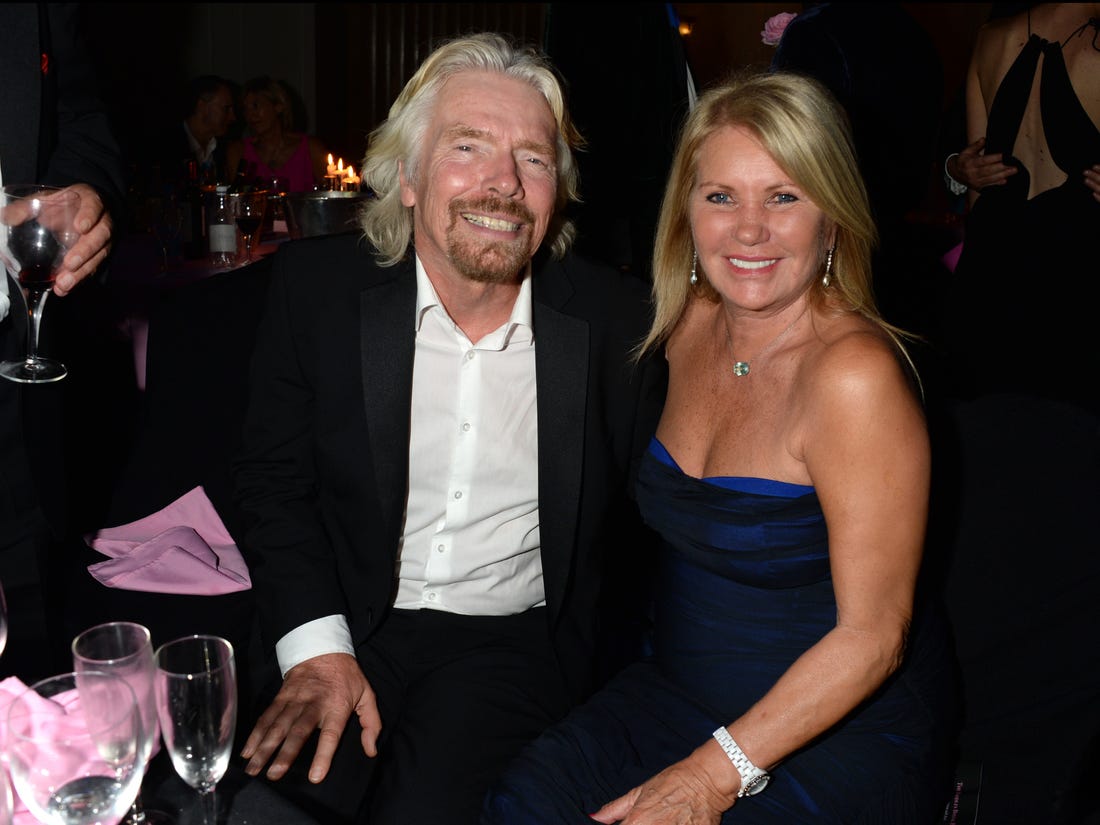 Joan Templeman is a Scottish lady who got into the limelight thanks to her marriage to Richard Branson. Richard is a billionaire business magnate who founded the Virgin Group which controls over 400 companies in various fields.

Joan was born in the year 1948 in Glasgow, Scotland. She grew up with six siblings and her parents owned a lucrative shipping business. However, Joan didn’t really depend on her family’s wealth since she ended up working several jobs such as running an antique store so as to sustain herself.

In her first marriage, Joan got married to er childhood sweetheart in 1966. His name is Ronnie Leahy and he was a keyboardist rockstar. They moved from Glasgow to London and had a great marriage. However, Joan fell in love with Richard Branson and after informing her husband about her feelings they ended up getting divorced in 1978.

Richard Branson and Joan met on February 7th, 1976 at his Virgin Records studio. Branson was impressed with not only her beauty but also how she was funny and witty. He then relentlessly started to pursue her and would often hang out in the shop where she worked. Branson share this story about how when he was 27 years old he followed Joan to New York to try and convince her to join him on a romantic getaway.

“I thought, ‘Well how could I persuade her to come away with me for the weekend?’…So I rang up an estate agent … I pretended I wanted to buy an island [in the Virgin Islands] and they said, ‘Well come on down. We’ll send you two tickets, we’ll find a helicopter, we’ll lay on a house for you.’

“I then rang [Templeman] back and said, ‘I’ve got a spare ticket, would you like to come down?’ and so she did come down and we found this beautiful island where we live now.”

They ended up dating each other and after two years, Branson decided to purchase Necker Island in British Virgin Islands and convert it into their home. 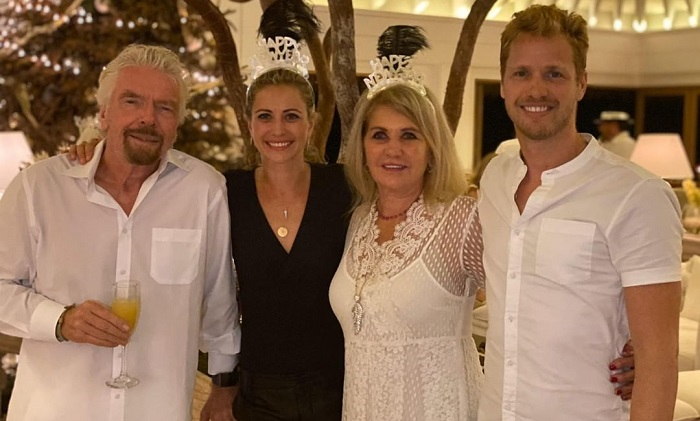 After 11 years of marriage, the couple got married in 1989. They were blessed with three children named Holly, Sam and Clare Sarah. Holly was born on 21st November  1981. She became a doctor after studying medicine at University College London. She eventually switched her career to be a member of Virgin;s senior management team. Sam Branson on the other hand was born on August 12th 1985. He got a chance to attend different schools like St Edwards (Oxford), Le Cordon Bleu (London) and Musician Institute America. He went ahead to become a producer and is an owner of a production company. Clare Sarah was the couples’ first born. She was born in 1979 but died four days after being born. Joan had been diagnosed with appendicitis when she was 6 months pregnant hence Clare was born as a premature baby.