Majority of the celebrities who are living the life we all desire started off doing normal jobs. Their lives were just like you or me and some were worse off than most of us. 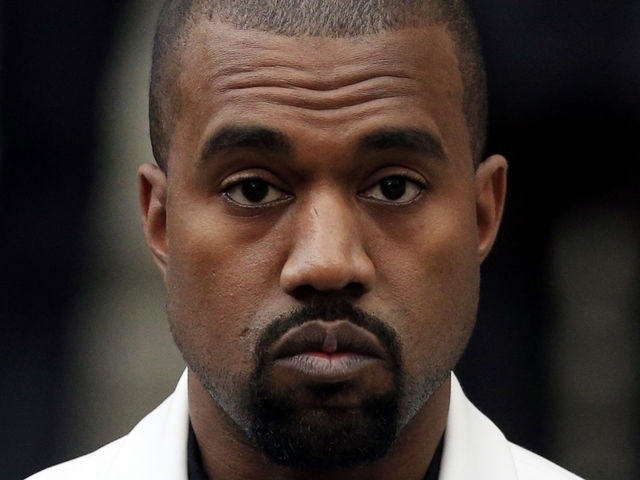 You may know him now as a professional egotist, but this guy used to work at US clothing store Gap. 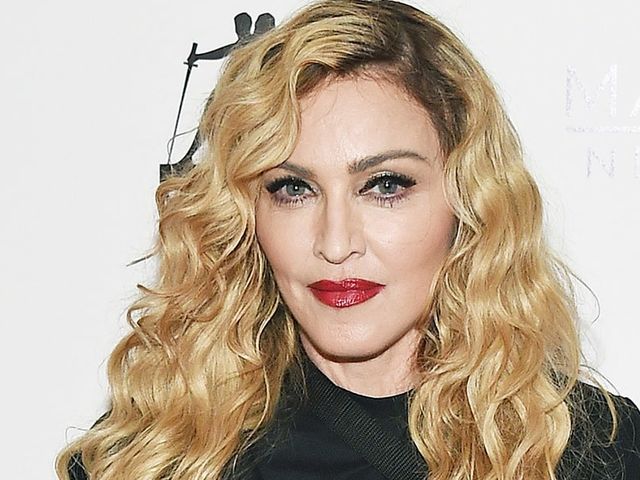 She may be old but she still has the pipes for proper music. She reportedly worked at a Dunkin’ Donuts van before all the music money. 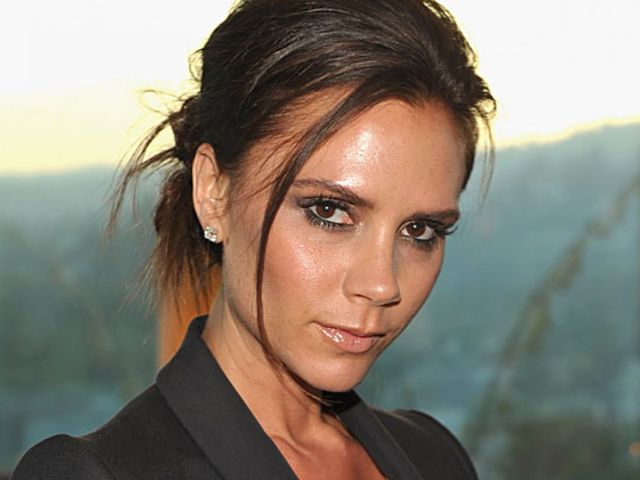 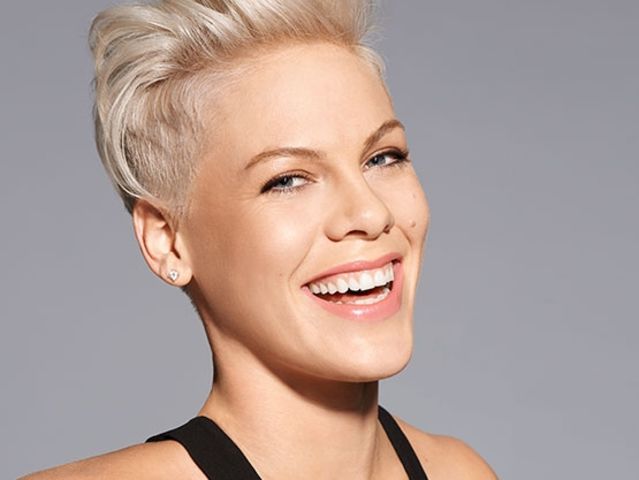 Pink worked at both McDonalds and Pizza Hut then she got fired from both. 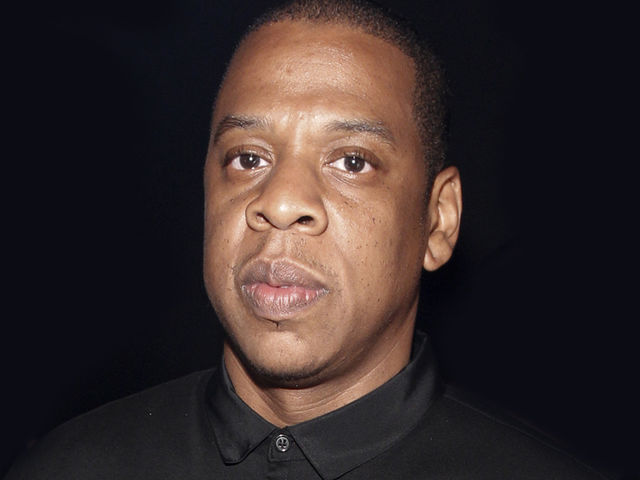 He maybe be among the richest hiphop musicians for so many years and married Beyonce but before all this he was a drug dealer. 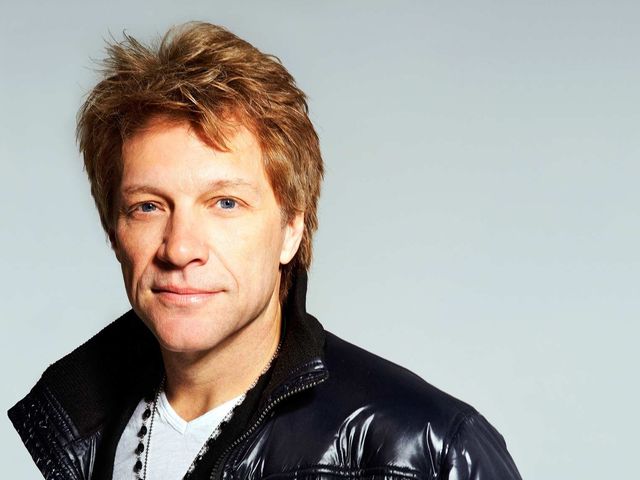 He was the lead singer of the iconic Bon Jovi rock band. Before this he once worked as a Christmas decorations maker. 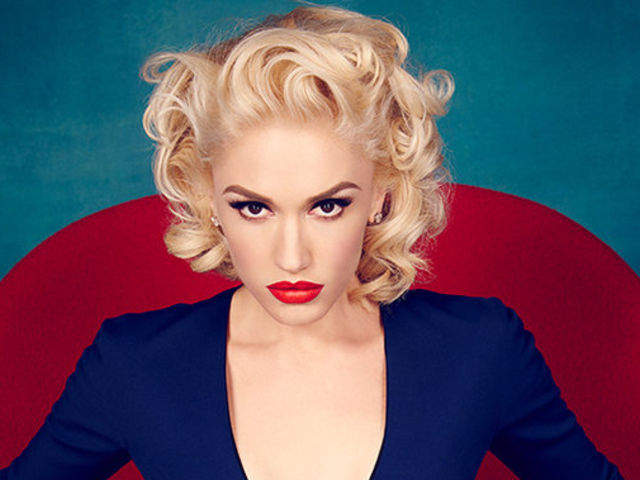 Gwen used to be a Dairy Queen assistant before all the fame came knocking on her door. 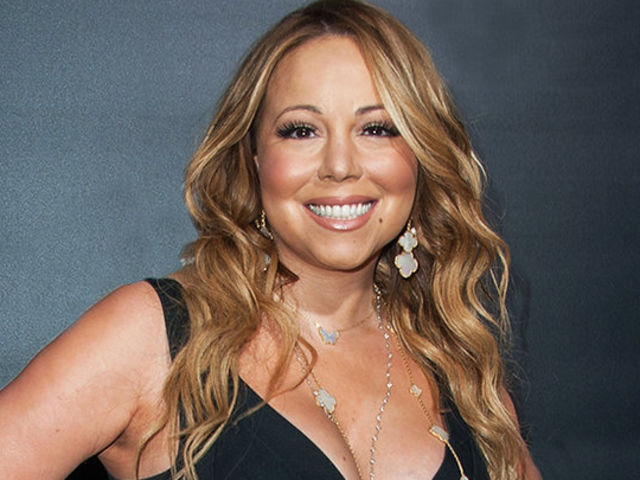 Mariah has made hundreds of millions from music but before she used to be a hairdresser’s assistant. 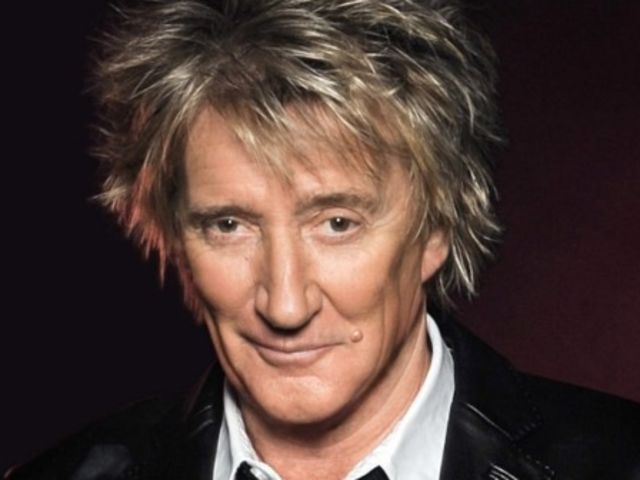 This celebrity had a really scary job, he was a grave digger back in his youthful days. 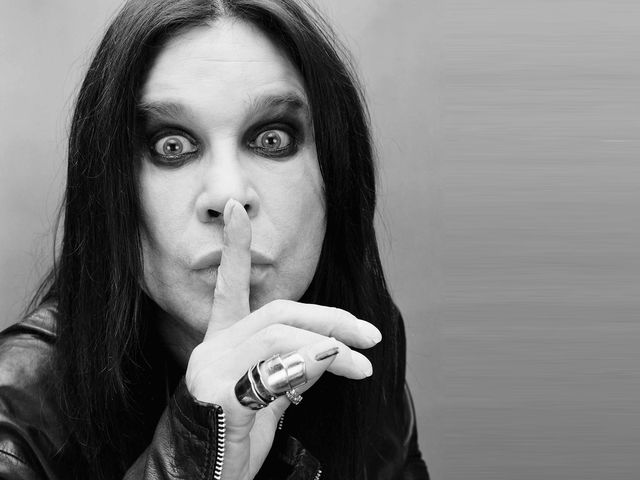 Ever wondered where he got the taste for eating raw flesh? My guess is his old job working in a slaughterhouse.