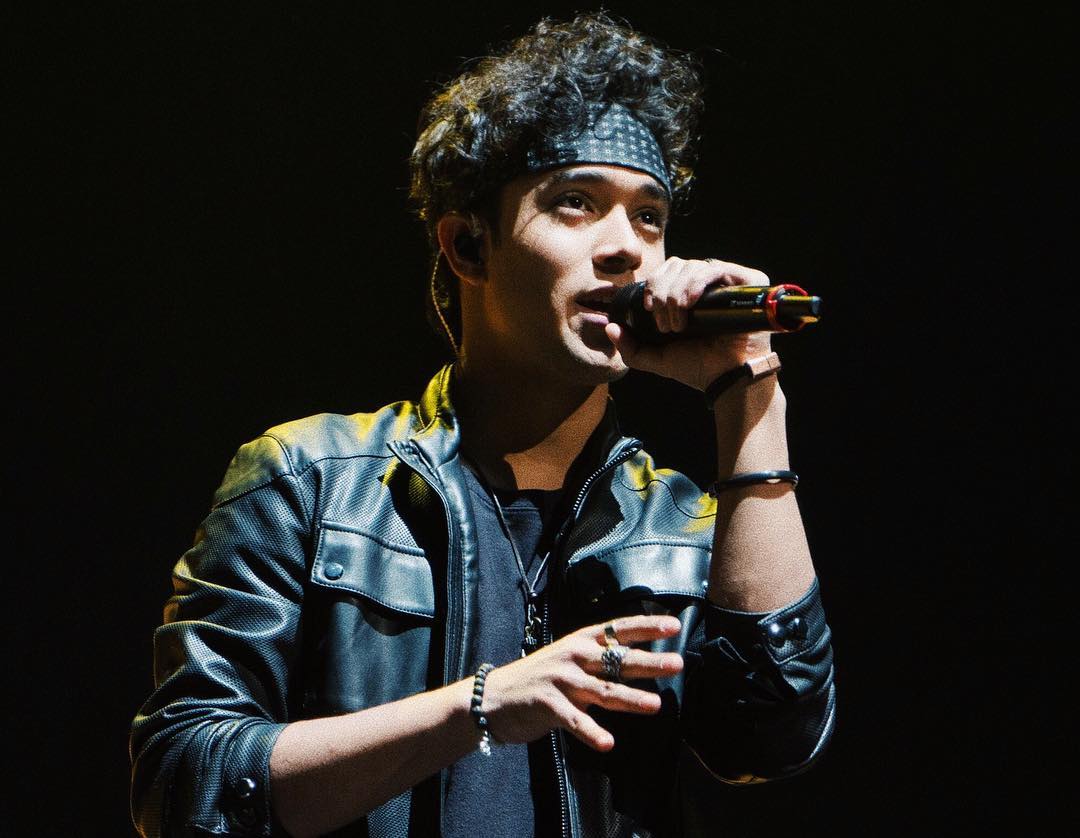 Joel is part of the boy band CNCO. He was born on 28th February 1999 in California. His full name is Joel Pimentel de Leon. He has three brothers. He is a Mexican national. 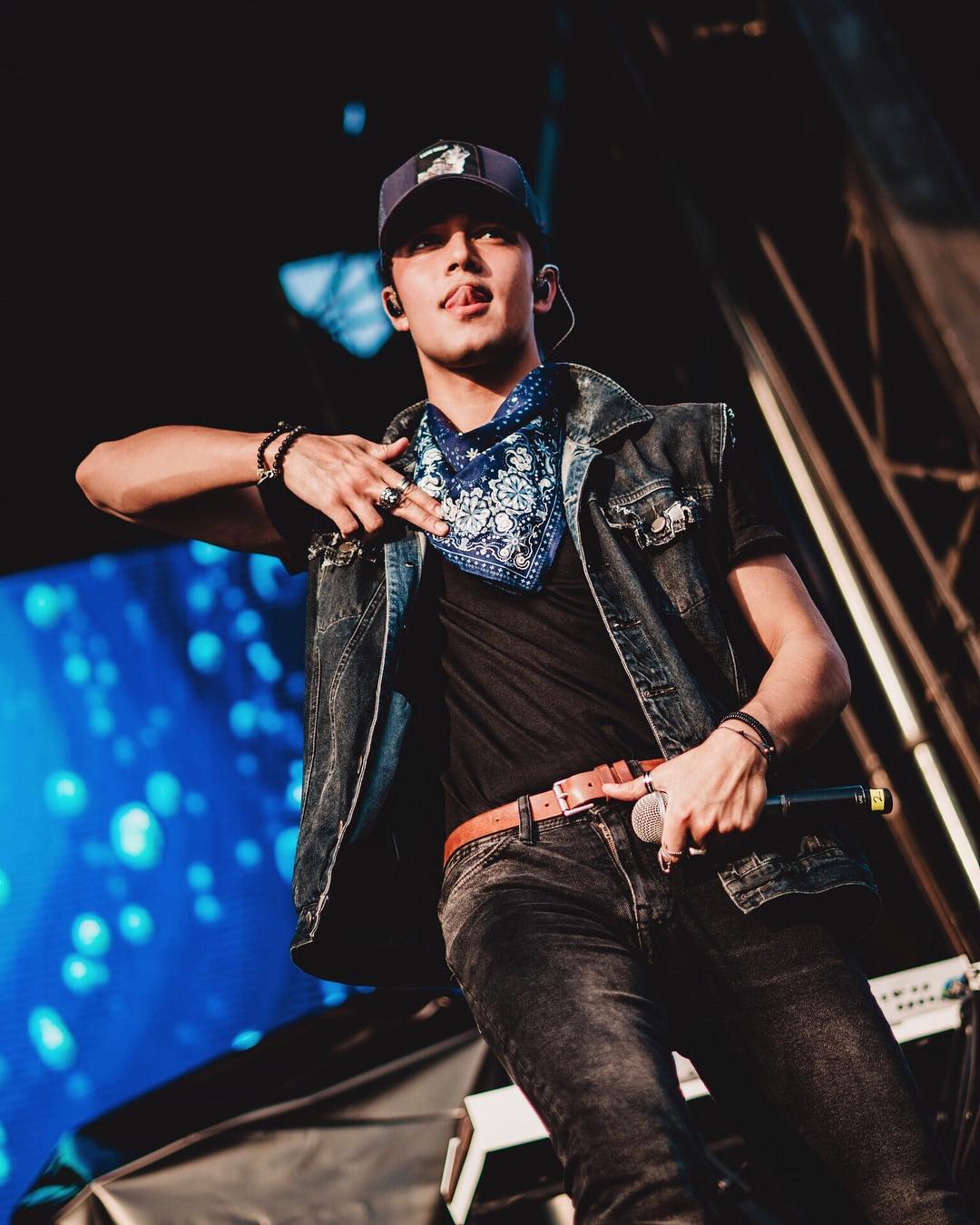 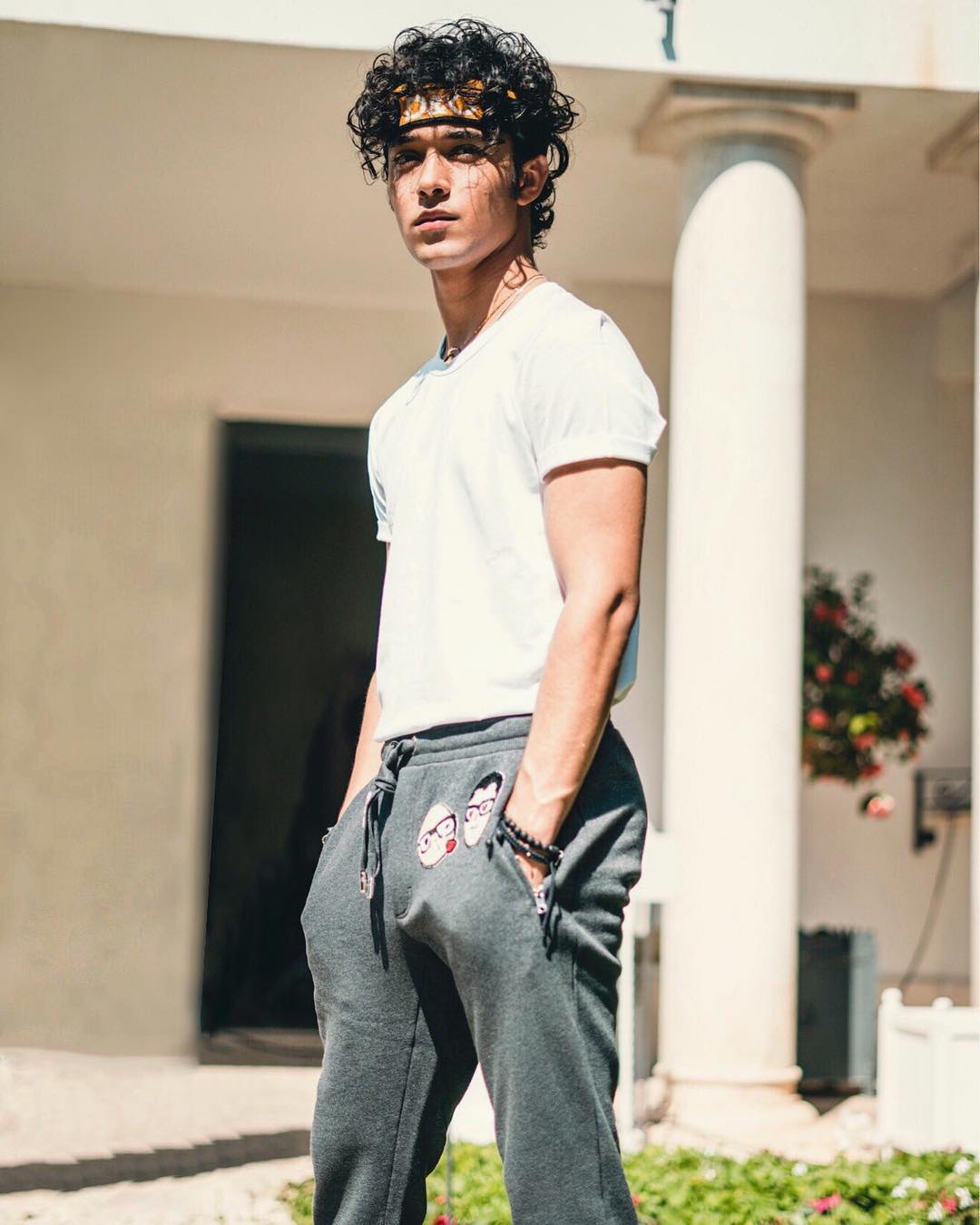 He is part of the boy band CNCO which was formed in 2015 after becoming finalists on a competition called La Banda. They are a Latin singing band. They are produced by Ricky Martin, a famous singer. In 2016, they released their debut studio album Primera Cita that won a Lo Nuestro award as the Latin pop album of the year.

In 2018, they won Choice Latin artist at the Teen Choice Awards.