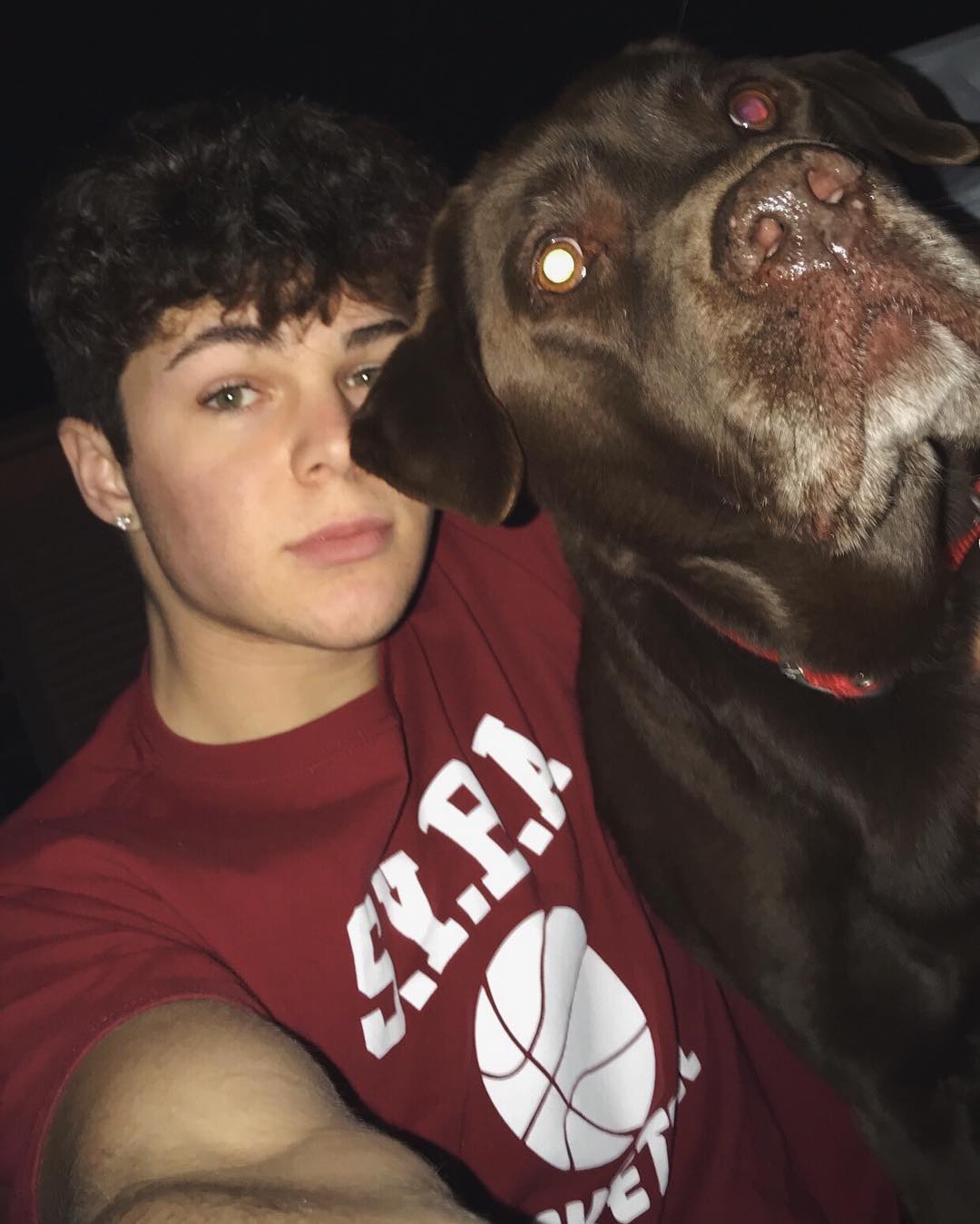 Joey is a social media star who is best known for his lip sync videos on Musical.ly. He was born on 6th January 2000 in Connecticut. He has two brothers namely; Justin and Dan Kisluk. He is yet to reveal his parents names but he shares photos of them on his Instagram account.

He is currently dating Ariella Matarazzo. Prior to this he dated Loren Beech, a fellow Musical.ly star. The two started dating in 2016 and released a musical video collaboration together. They even had a joint Instagram account. However, they broke up giving their busy schedules as the reason for the break up. 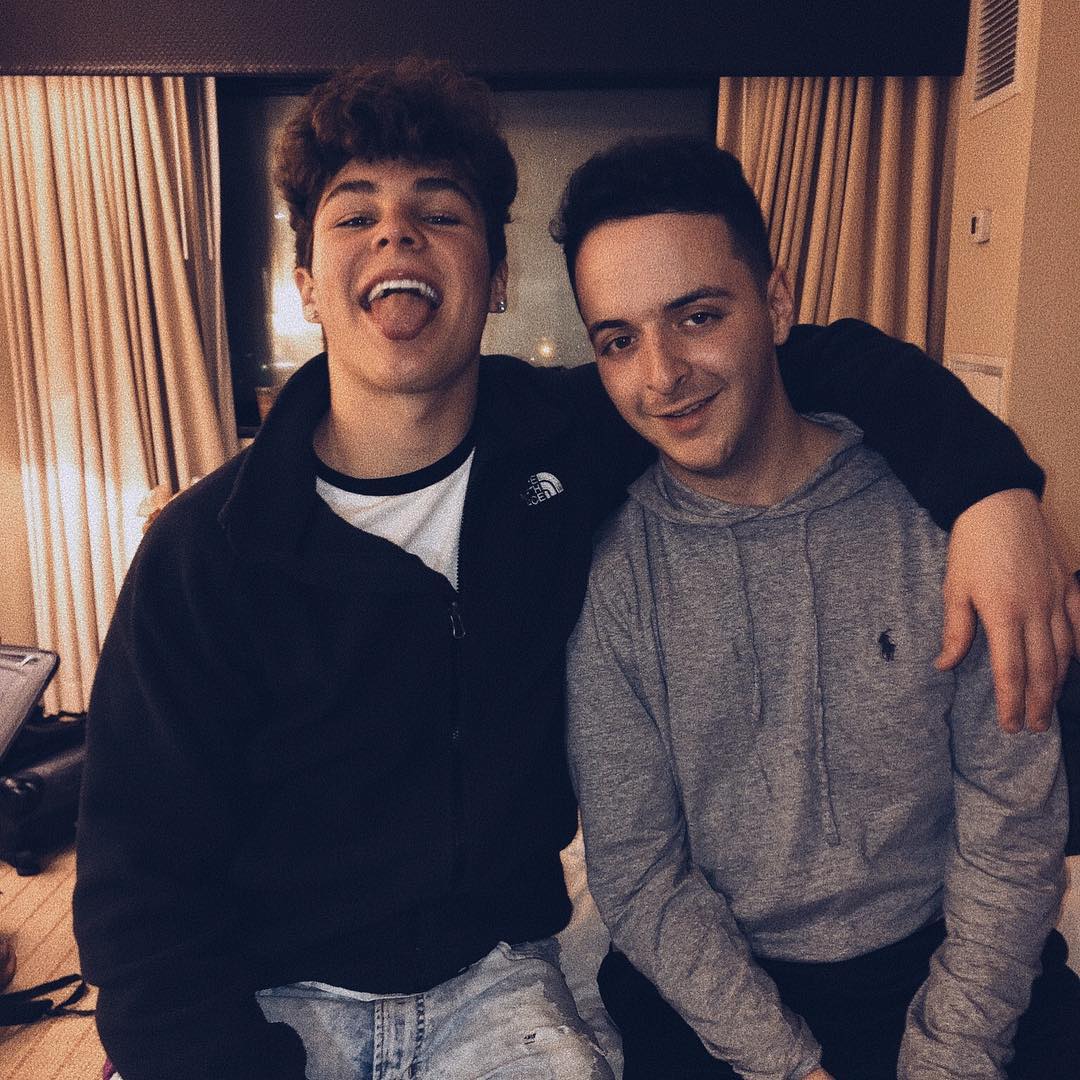 Joey is a Musical.ly star who started out on the app in 2015. A couple of his videos went viral which helped him become famous. He has done a couple of collaborations with female musical personalities and with Bryce Hall on a music video based on Young and Beautiful by Lana Del Ray.