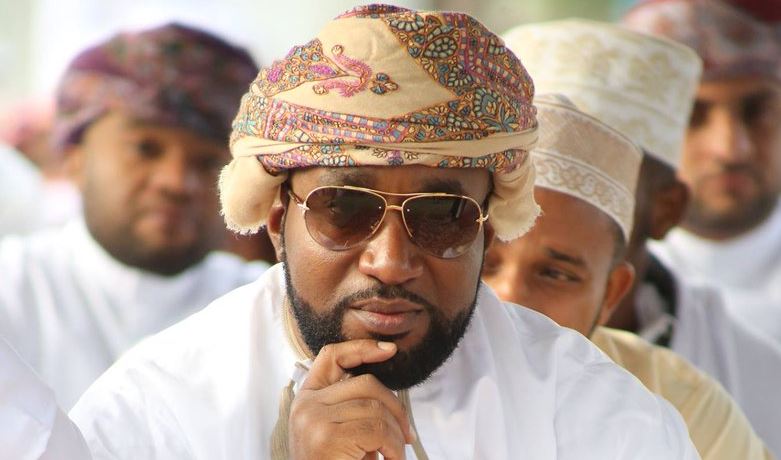 Last weekend we witnessed for the first time an A list artist from the United States, Chris Brown, came to Kenya for a major concert that was attended by thousands even though the ticket prices were insane.

Word is going around that Mombasa Governor, Hassan Joho, is planning to bring the world’s top female rapper Nicki Minaj to Mombasa. Nicki Minaj does attract a higher fee than Chris Brown’s $900,000. When she performed in Angola last year, she was paid around $2 million during a Christmas party. 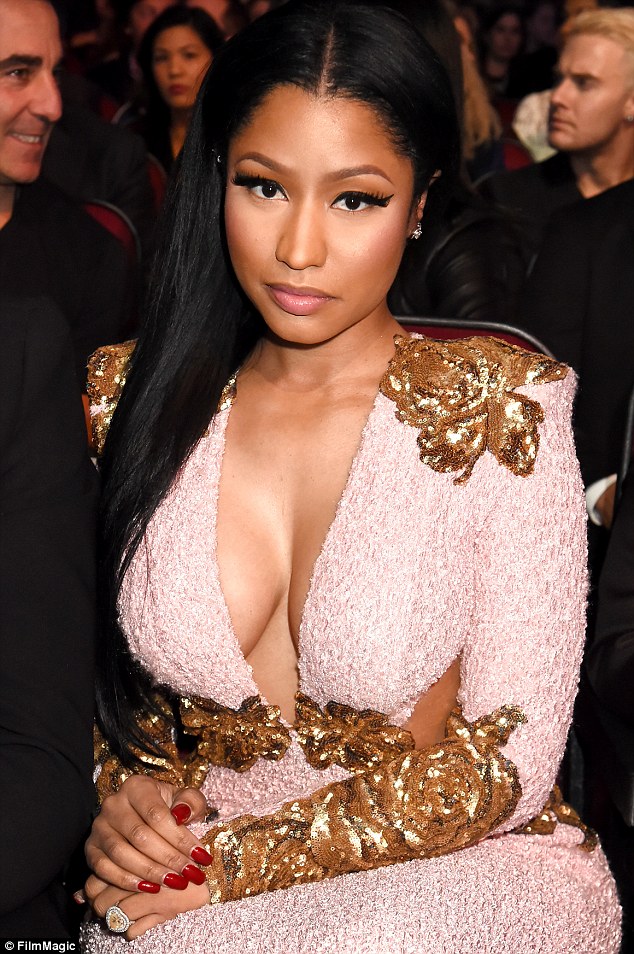 Even though there is no official confirmation, it is believed that the Mombasa County Government was among the biggest sponsors of the Chris Brown concert. Joho revealed that bringing international superstars to Mombasa would promote tourism there since its profile will be raised.