Jomo Gecaga is the baby daddy to the twins of Citizen TV news anchor Anne Kiguta and is also the personal secretary to President Uhuru Kenyatta. It is rumored that the two are no longer an item. 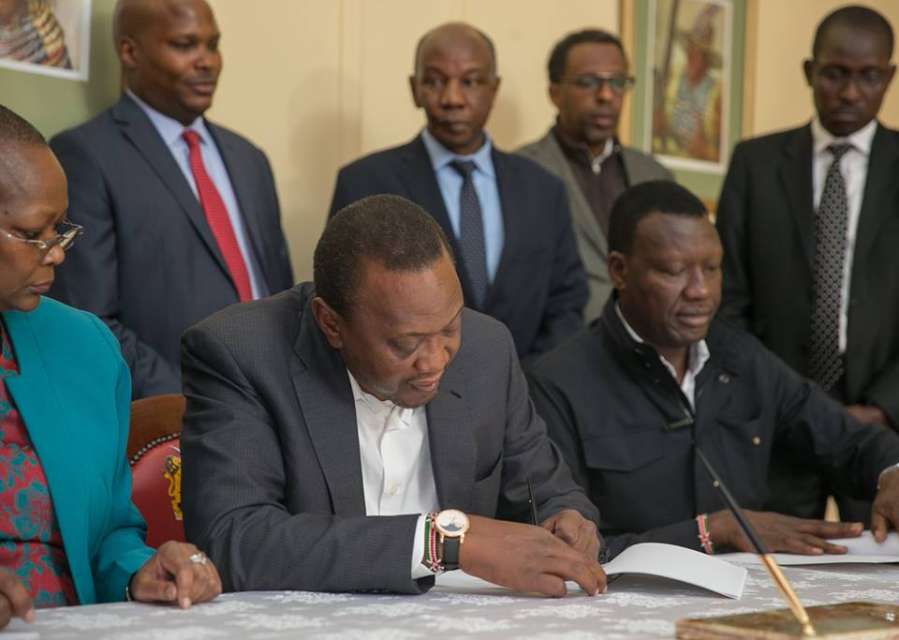 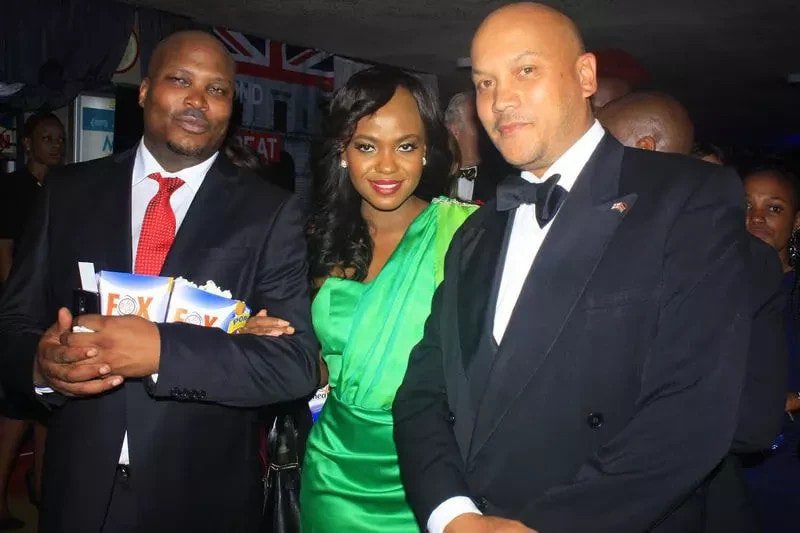 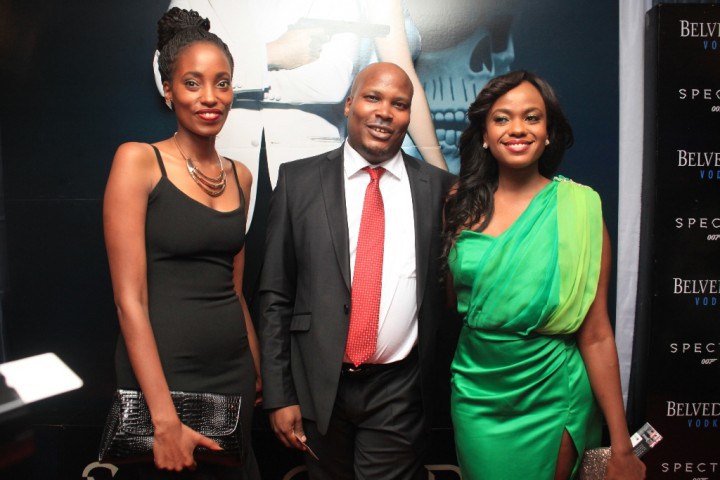 Jomo has been recently spotted with another woman by the name Lola Hannigan. She is a former TV presenter on KTN, fashionista and businesswomen. The two were together at the Carnivore for the Rick Ross concert, whereby they took up a whole tent together with his friends. Earlier in March, Lola was by Jomo Gecaga’s side during the invite only 40th birthday party of Nan Gecaga (Jomo’s sister) at the Billionaire Resort in Malindi. 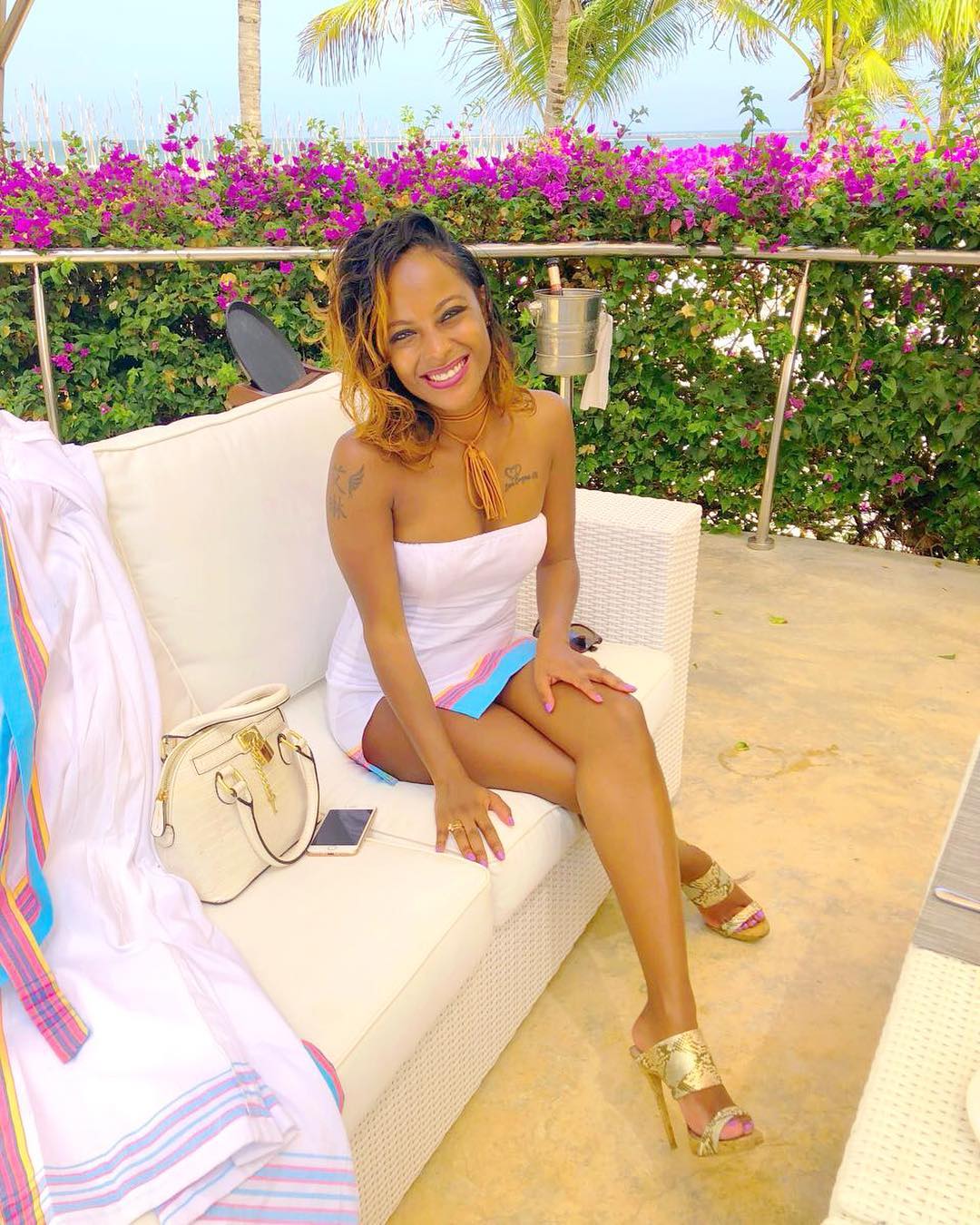 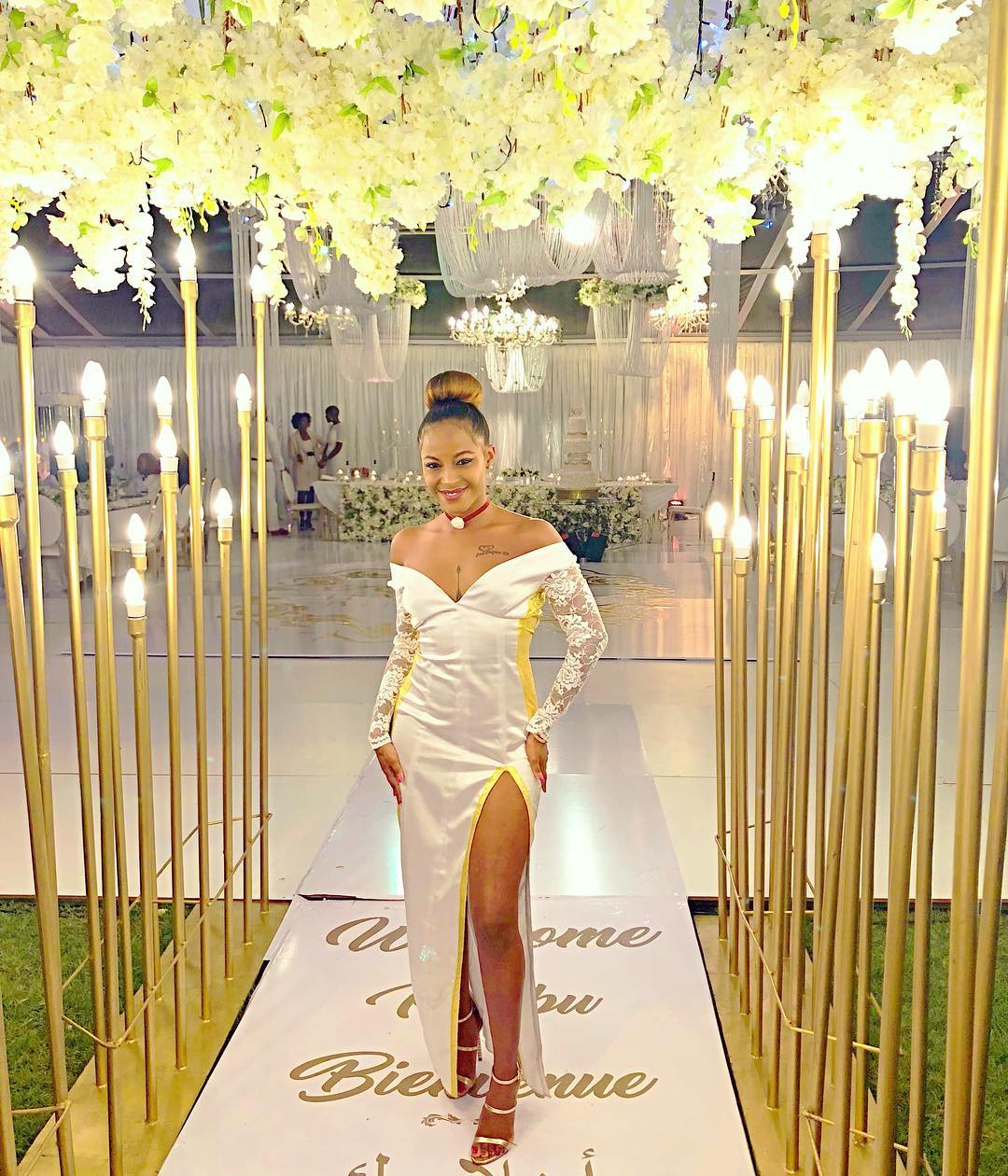 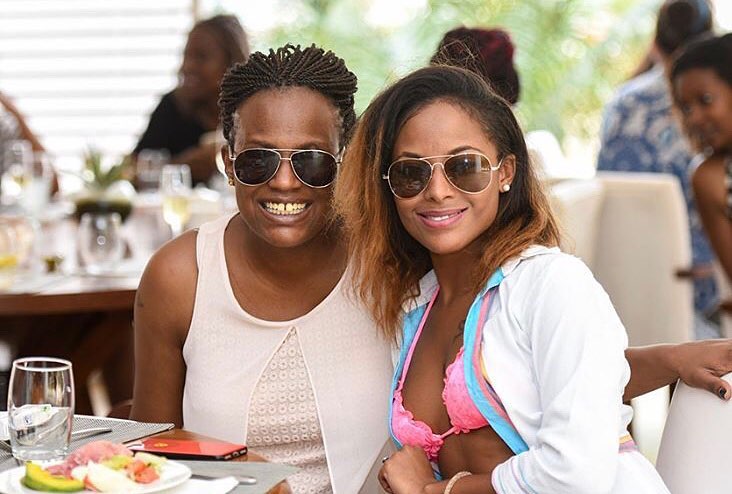 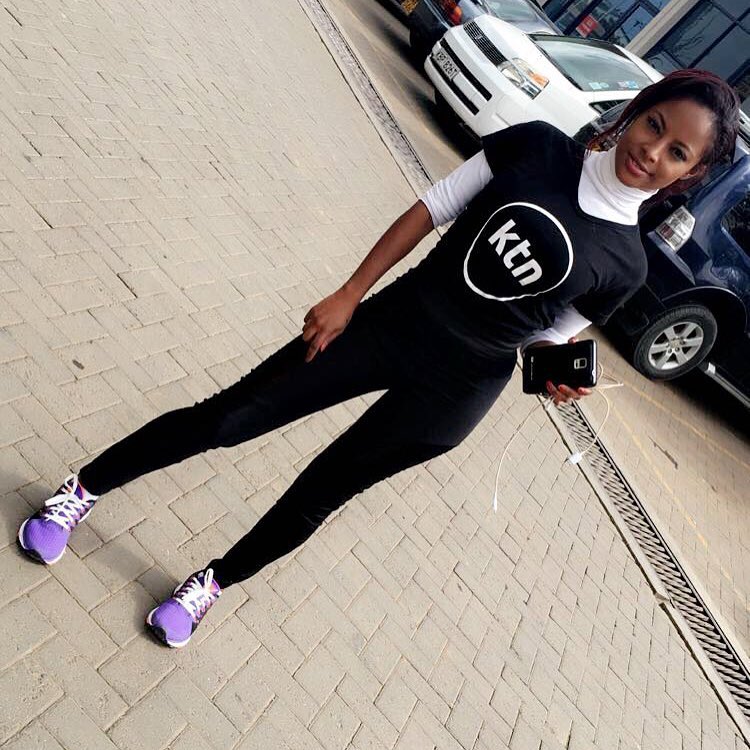 Rumors of the break up between Anne Kiguta and Jomo Gecaga started when people noticed she had deleted photos of him. When asked about it, the television siren didn’t want to be dragged into the matter and instead referred people to her lawyer Steve Ogolla, who released statement stating: “The stories purporting that there was turmoil and disquiet in her family were false in fact and substance, occasioned a serious breach on her privacy, and may have had the unintended consequence of diminishing her reputation in the estimation of ordinary, just and right thinking members of society.”

Lola Hannigan’s response to the whole situation was, “Whether I am dating Jomo Gecaga or not is no one’s business. People should find something better to do with their lives. People will always have their opinions and assumptions but no one has ever reached out to me before writing a story. They think that attacking me on blogs and social media will make me rant but I will not.” 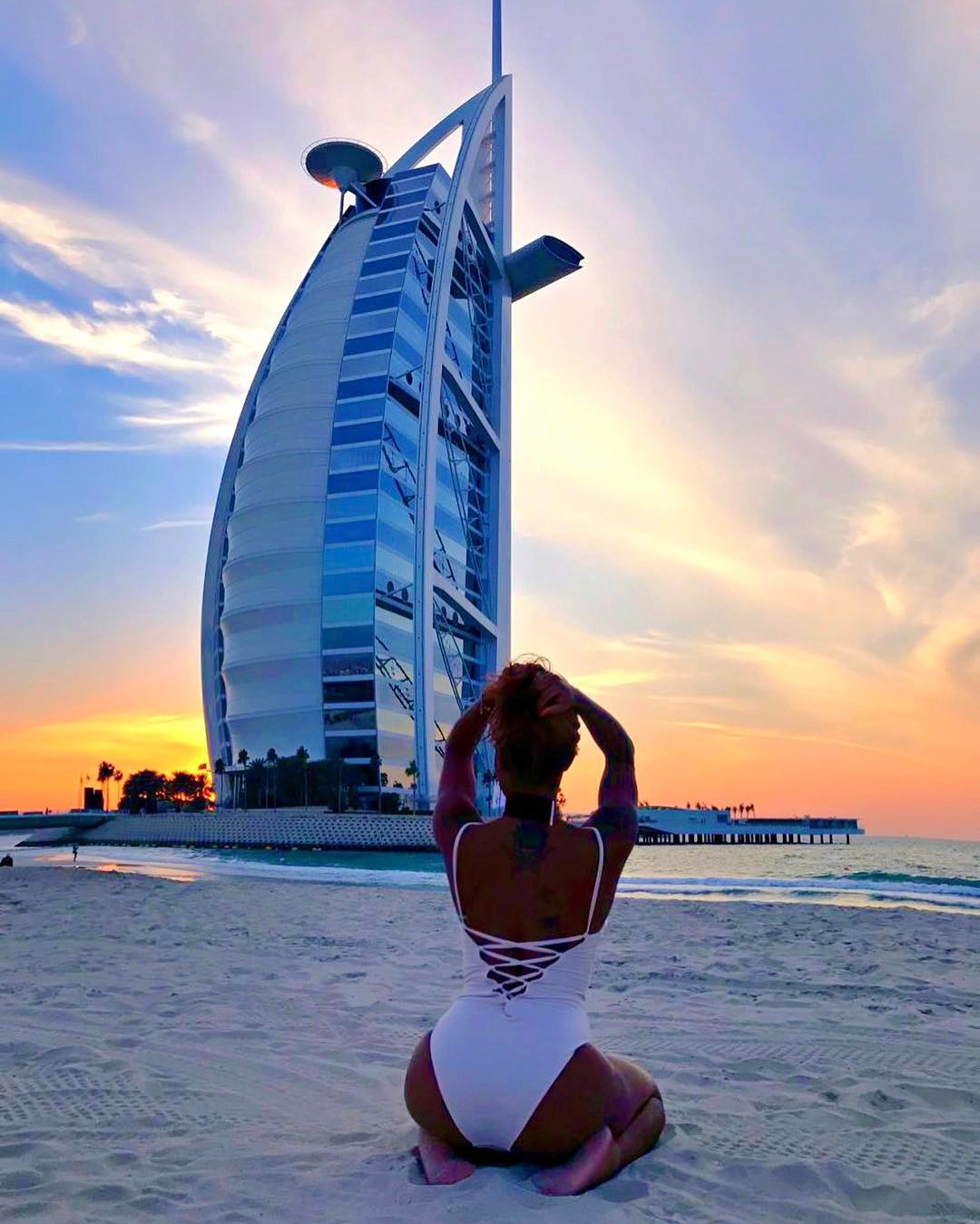 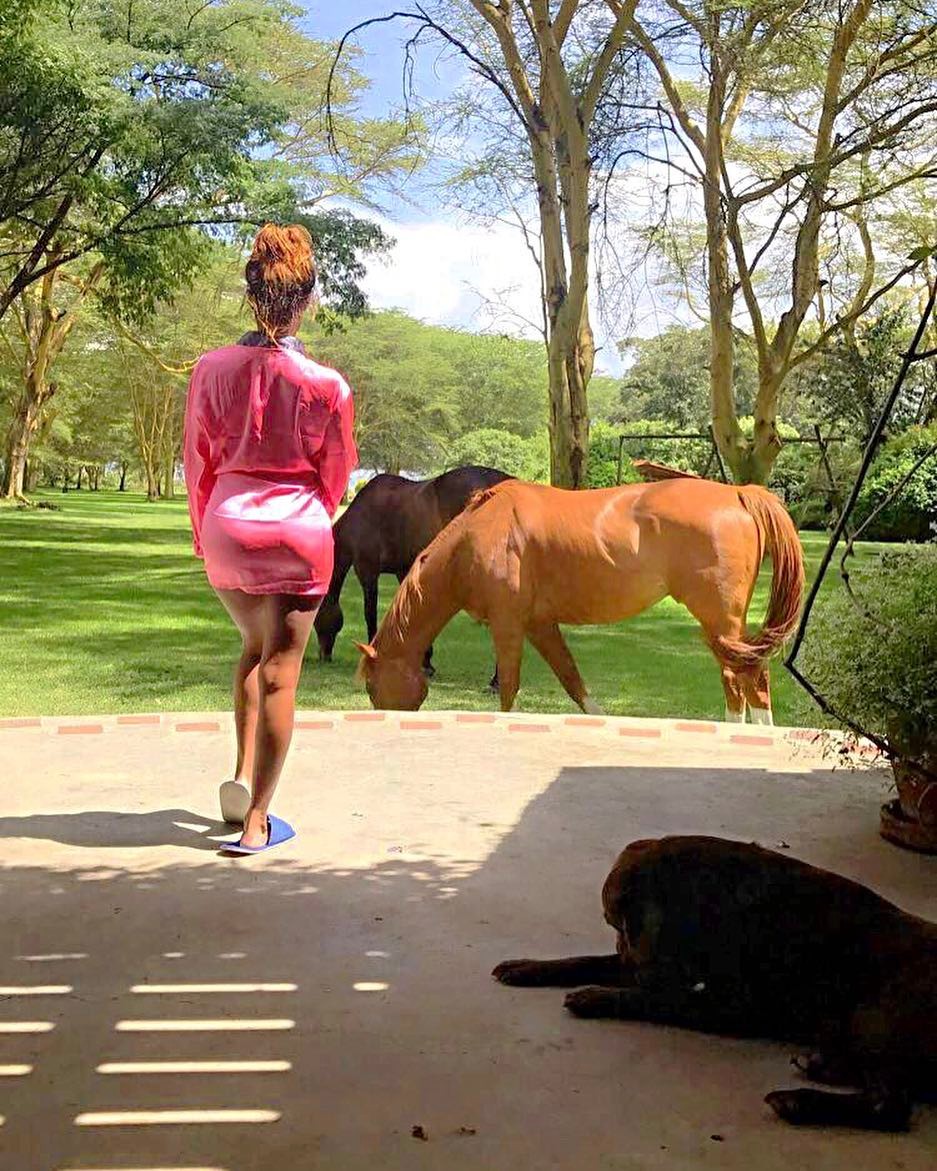 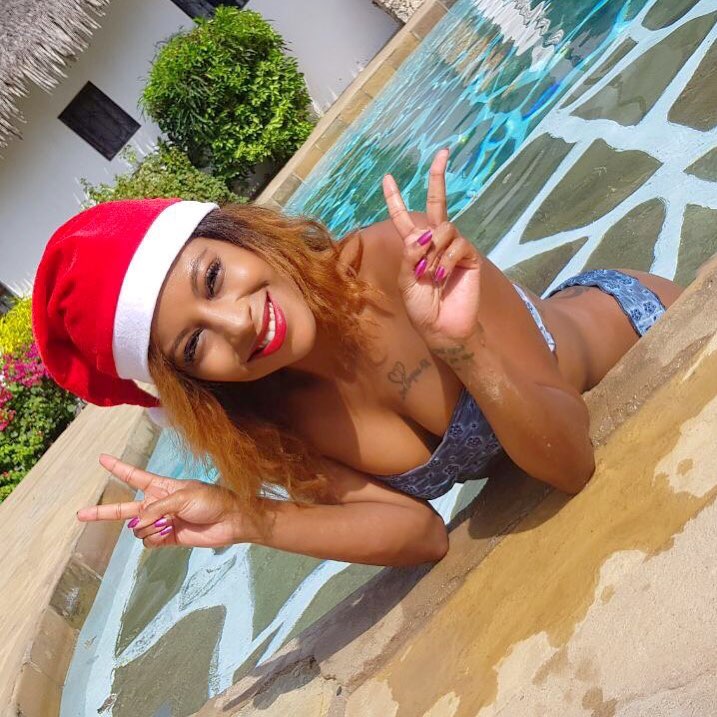 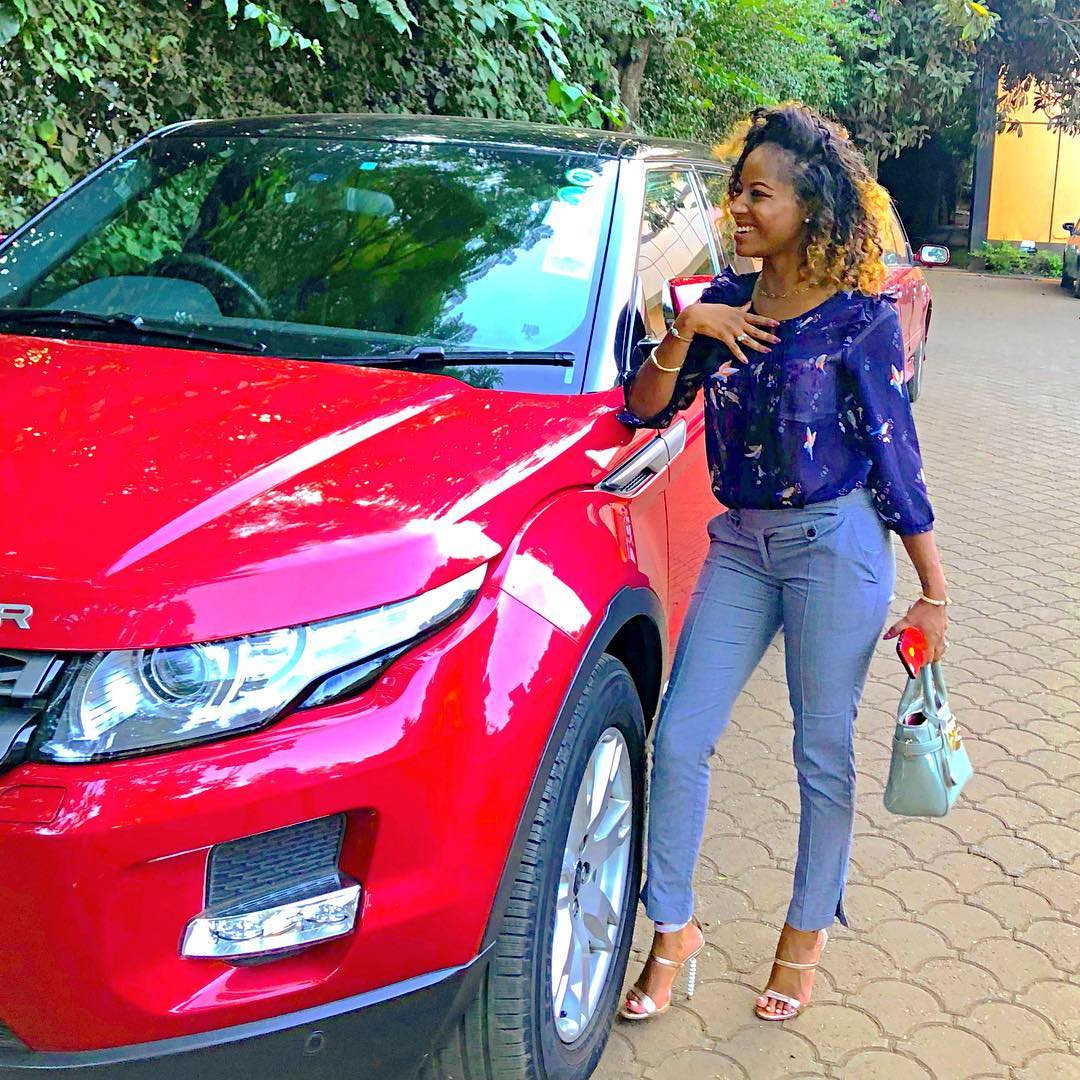 When asked who bought her the Range Rover and financing her luxurious lifestyle she said, “No one is financing my life. I worked very hard for it.” She also talked about Anne Kiguta and clearly stated she doesn’t know her personally. She said, “I have met Anne once about seven years ago. I just said hi. I don’t know her personally and we are not friends.”