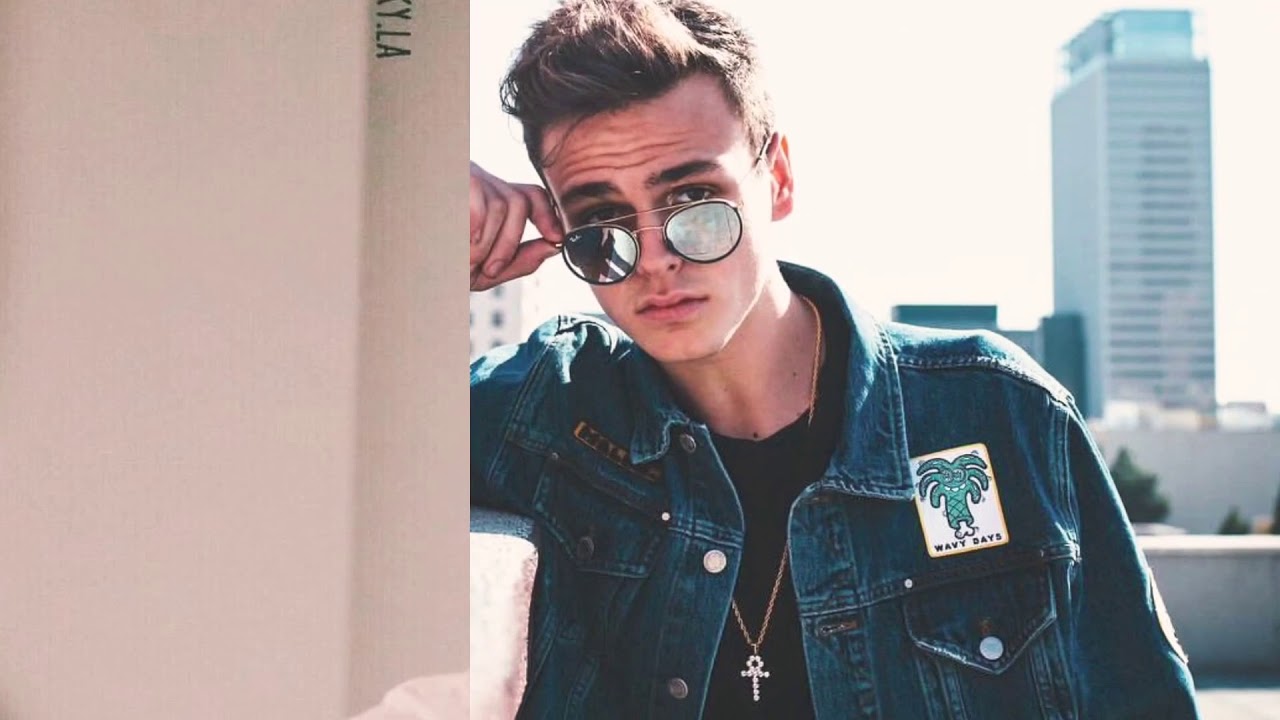 Jonah is a pop singer and part of the band Why Don’t We. He was born on 16th June 1998 in Stillwater, Minnesota. His parents are Timothy Frantzich and Carrie Frantzich. He has three siblings: a brother Zebulon and sisters Esther and Svea. He left school to pursue his career. 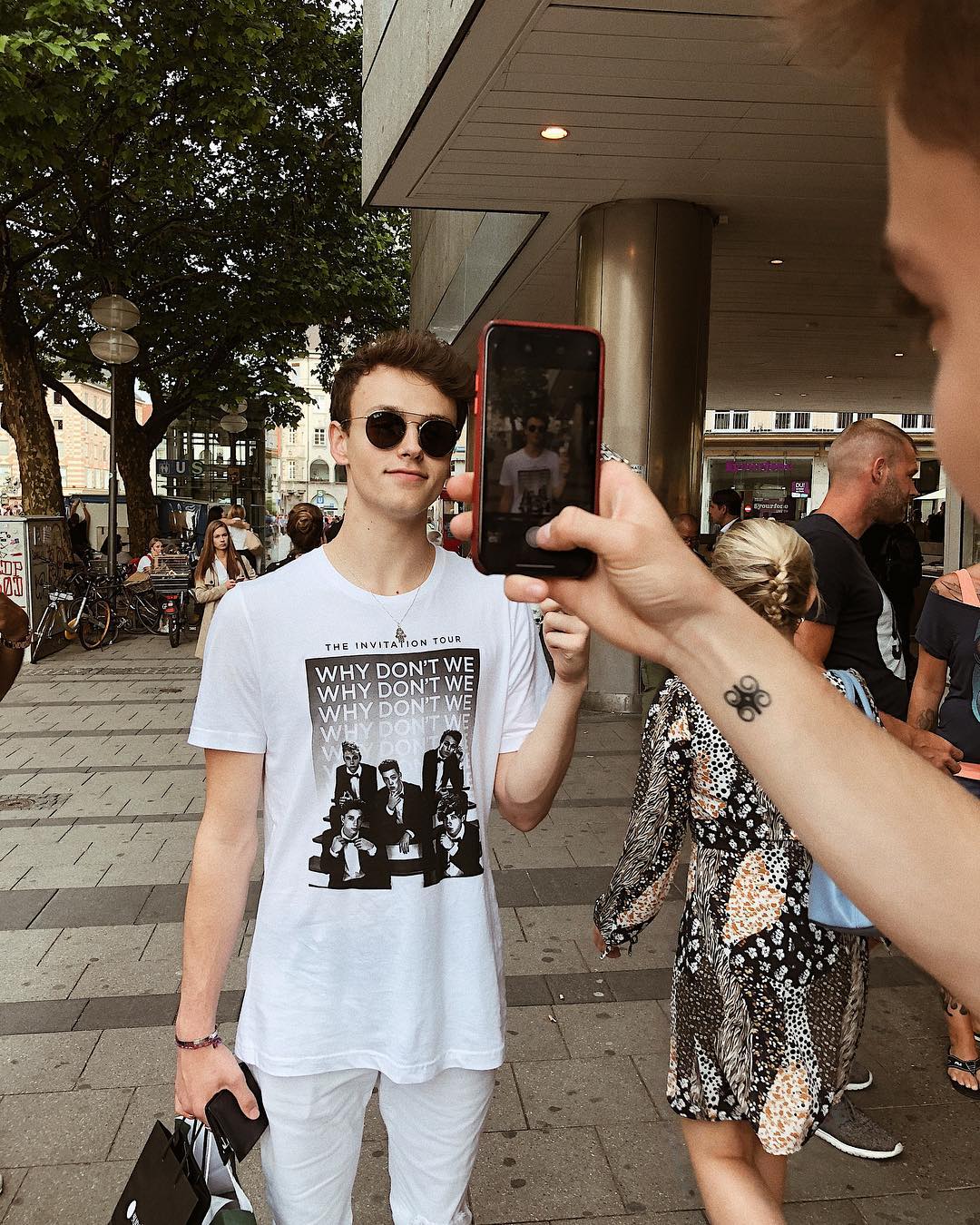 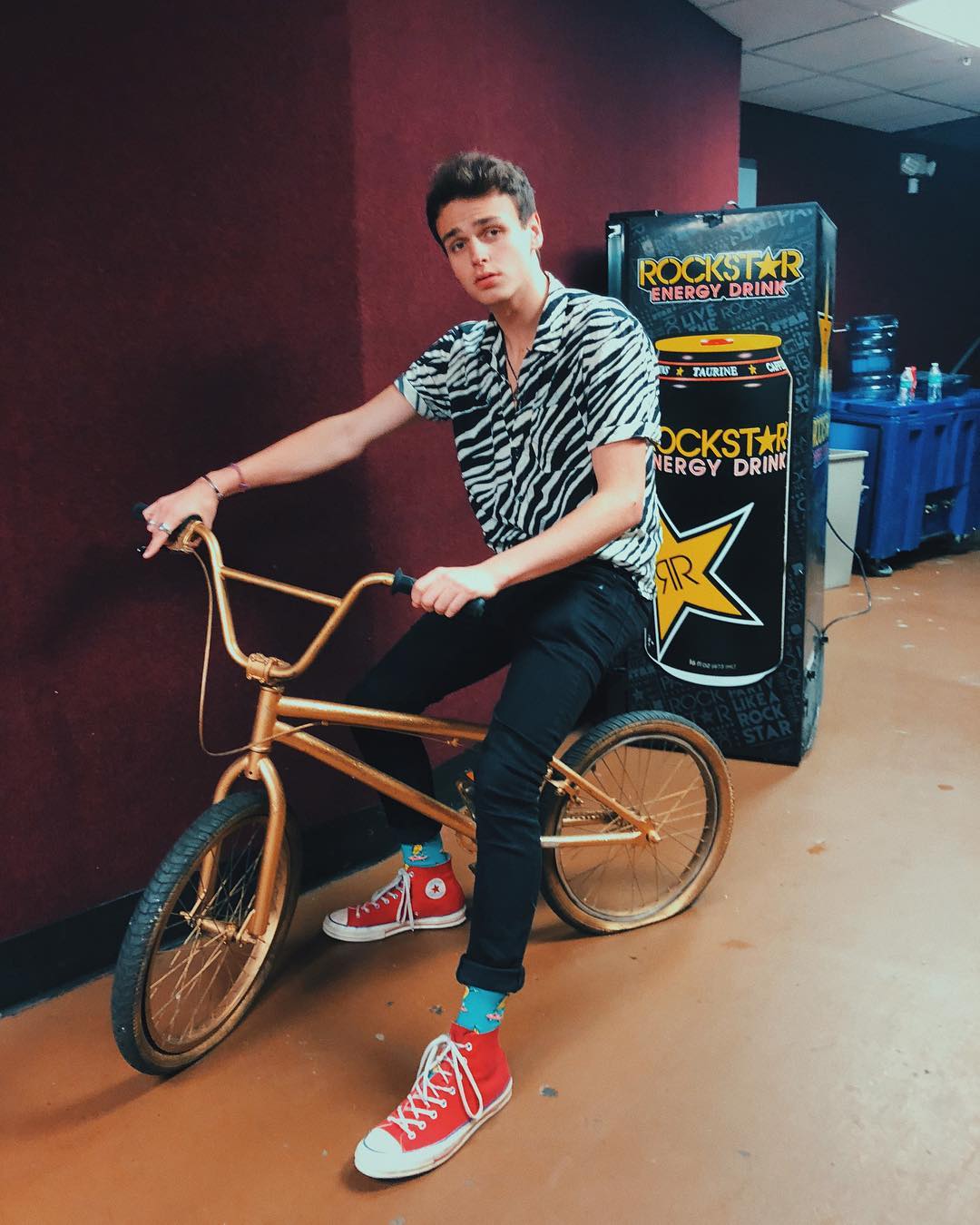 Jonah started off by posting on YouNow, a live broadcasting service. He went on to meet Chad Grier, father of Nash and Hayes Grier in 2014 who then signed him to 26, a management company. The next year he went on tour with Hayes in the Digi Tour.

Jonah was a solo artist and released his first single I meant It in 2015. He then released Night Changes in 2015 and Next Ex-Girlfriend in 2016 before releasing the album When the Daylight’s Gone which had hit songs like War Paint and Take You Home Tonight.