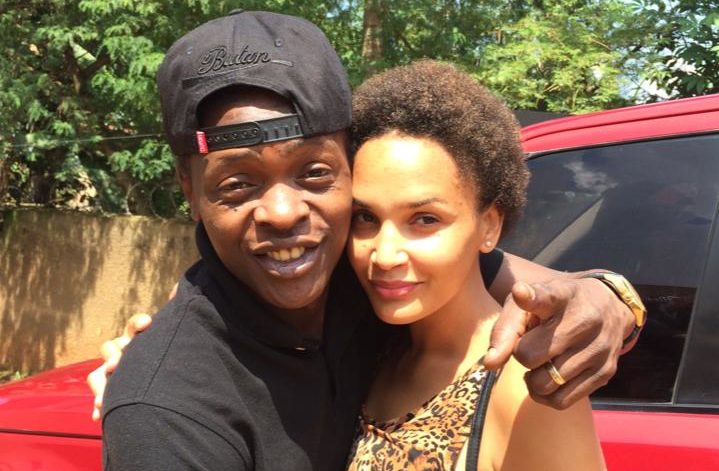 It looks like popular Ugandan musician Jose Chameleone is now in the market after his wife Daniella dumped him. There have been rumors for a couple of months that the two were planning to break up but now it looks like this is the new reality.

Daniella cited the reason for their parting is that she is tired of being cheated on and apart from that Jose was also allegedly accused of beating her. Jose went on social media to share the news of the end of his marriage and blamed himself for not being the best to his wife and kids. He posted: 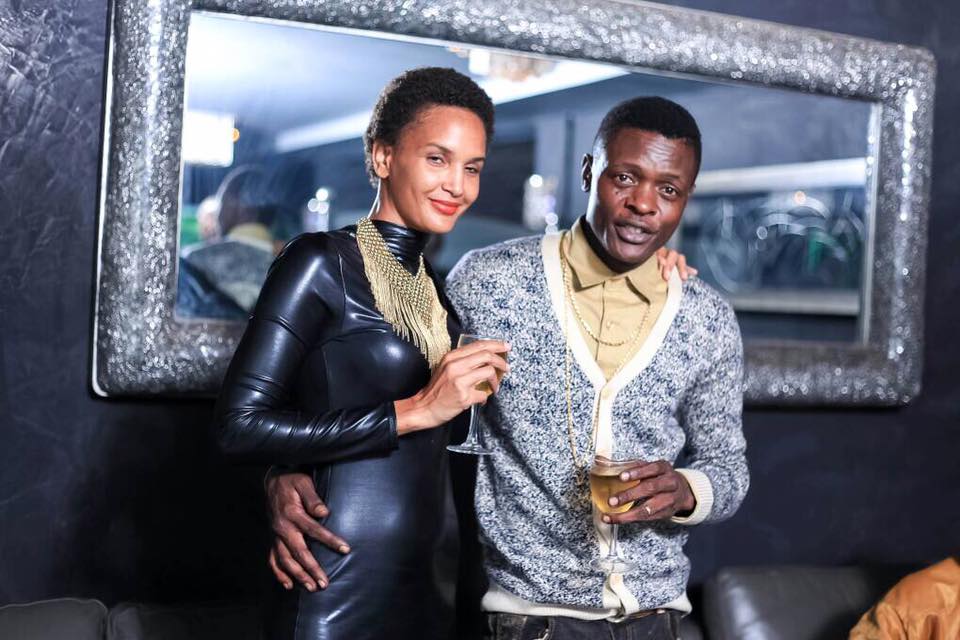 “Everything has an End! I failed, I was not the best I could be! What else do we need, God had blessed us, loved us, he will always be there for us.”

“STUPID people will think it’s a promotional craft. And put their stupid opinion. But for us who know what we are going through, enough is enough!! We need to live beyond our egos!! I am single and Not searching!! I will be the last man standing D. I let you be Be Daniella. God bless you always. I can’t prove my self more than I have. Only losers will prove. You have been everything but enough is enough. I wish you the best. Heartbroken but have to make a decision finally. When the going gets tuff the tuff get going.”