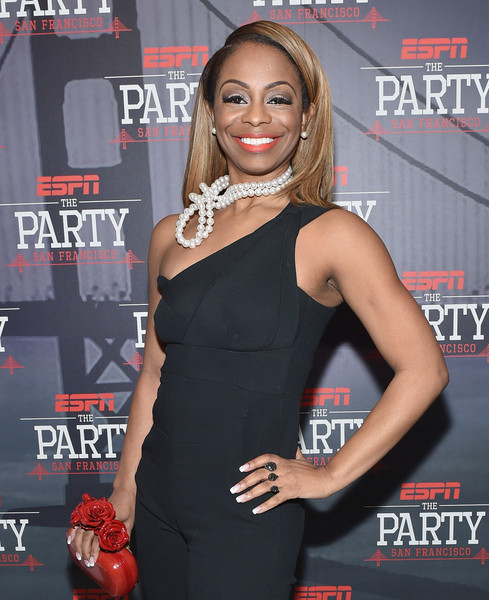 Josina Anderson is an award-winning reporter who has worked with big news networks such as ESPN, Fox Sports and others. She was born on August 15th 1978 and grew up in Washington DC and had a degree in exercise and sports science from the University of North Carolina, Chapel Hill. She also has a talent in running and has competed in 200 and 400 meter races. She was able to take home gold at the AAU Junior Olympic. She was also a ballet dancer who performed as a soloist with the American Youth Ballet. She also got a chance complete residencies with the Dance Theatre of Harlem and Pennsylvania Ballet.

Anderson first worked in Oregon and Denver as a sports weekend co-anchor/reporter where she excelled at her job. She then landed one of the best jobs in the country at ESPN. 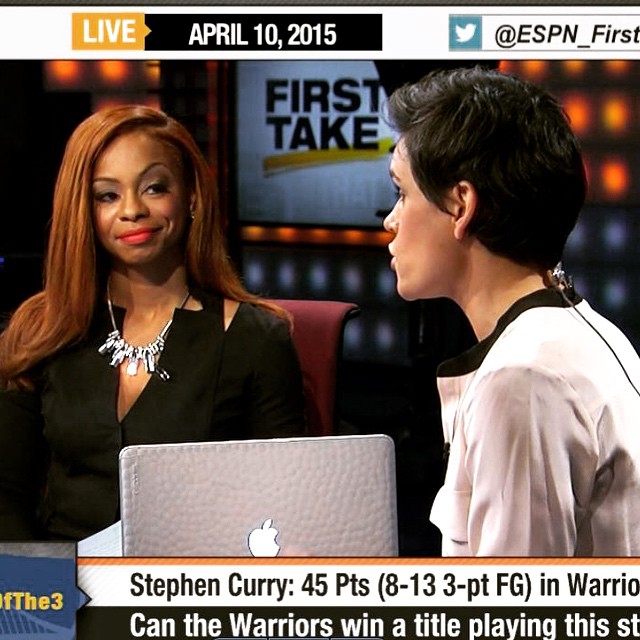 Anderson joined ESPN as a Chicago based reporter back in August 2011. She was actual the first woman to be an NFL Insider in 2015. She is still excelling at her job and is getting exceptional from various producers. “Josina is exceptional at breaking NFL news, storytelling and game-day reporting, while Damien offers tremendous insight on the games and on the experiences of NFL players,” commented Seth Markman the ESPN senior coordinating producer of NFL studio shows.

In 2009, Anderson was able to bag a Heartland Emmy for “A Premonition to Addis Ababa” where she followed Colorado Crush quarterback John Dutton’s journey to Ethiopia to adopt his 11 year old son. 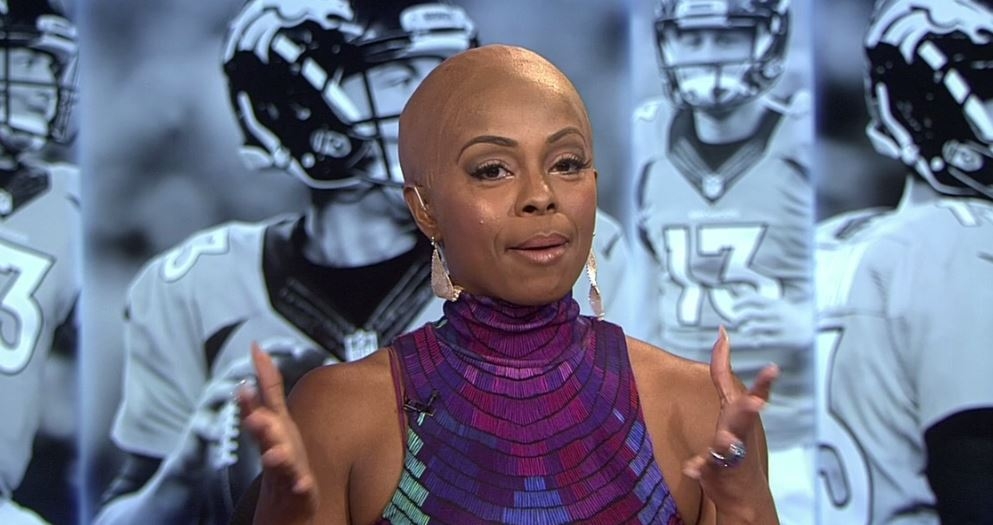 One of the craziest things she has done at work was going bald after losing a bet to Mark Sanchez. She had bet that Mark Sanchez would be the Week 1 starter back in 2016 against the Panthers. She didn’t actually shave her head but wore a bald cap that matched her skin. 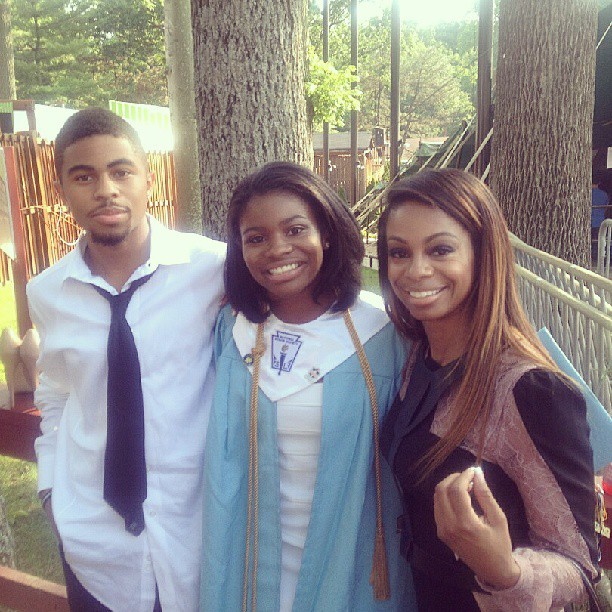 Anderson is not married hence she doesn’t have a husband. There haven’t been any rumors of her being involved with anyone. She has a brother who is a film producer and a little sister.