Nominated Senator Paul Njoroge and Vivo Energy (Shell) Managing Director Polycarp Igathe were involved in some major drama after the senator decided to use his gun to scare him off.

Sen. Paul Njoroge owns a petrol station in Naivasha that has been branded by Shell. However, it has been performing poorly and has been out of stock for three weeks with no working capital. Shell decided to put it under probation since November to see if the owner would put in more work to revive it. 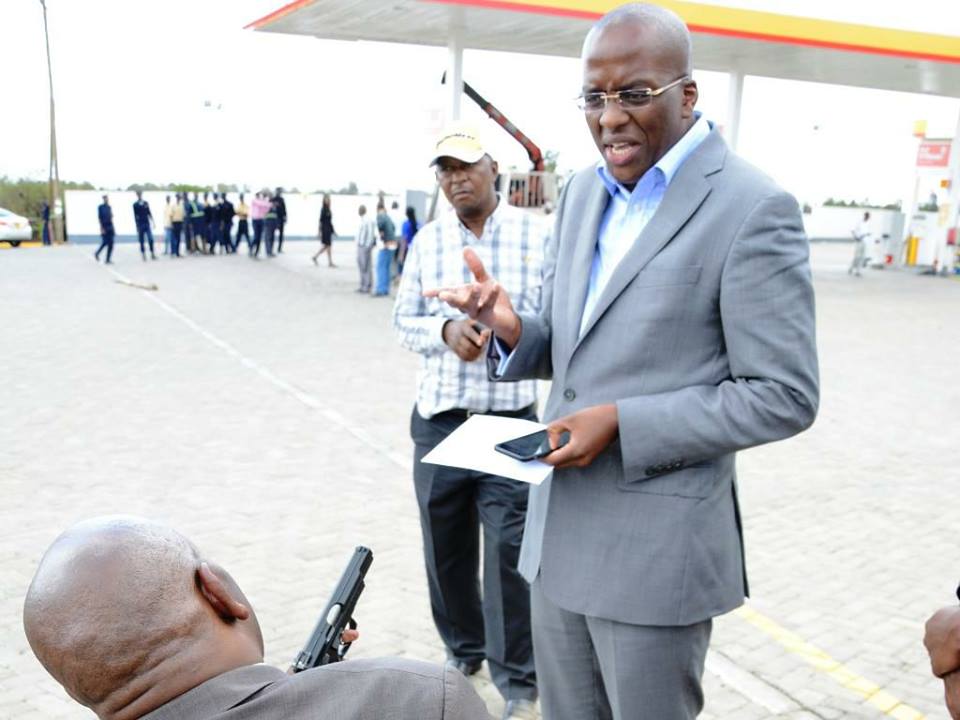 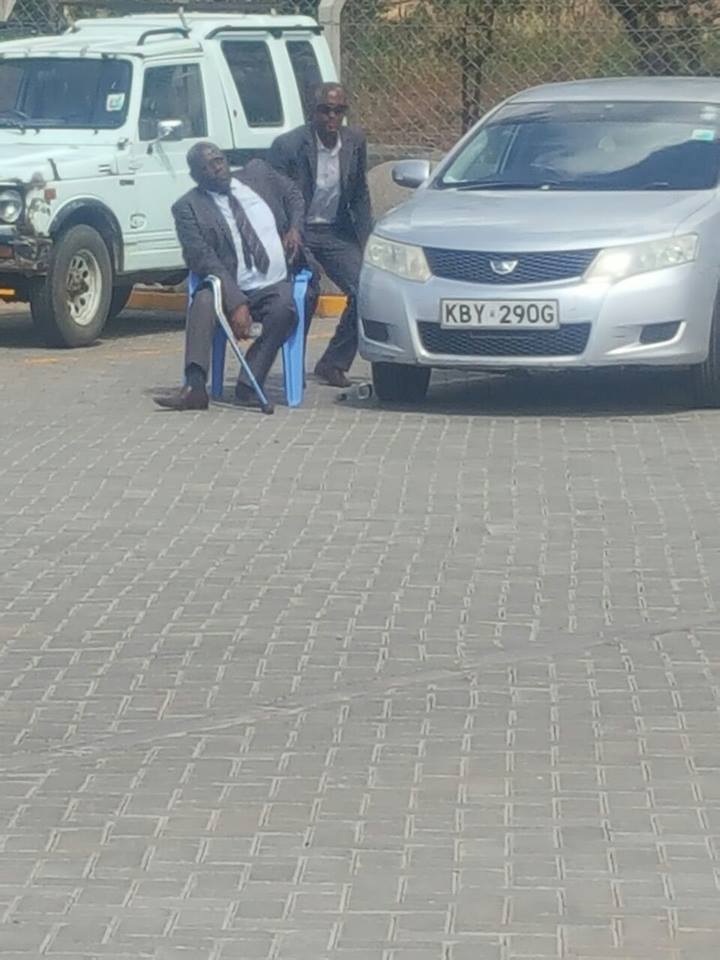 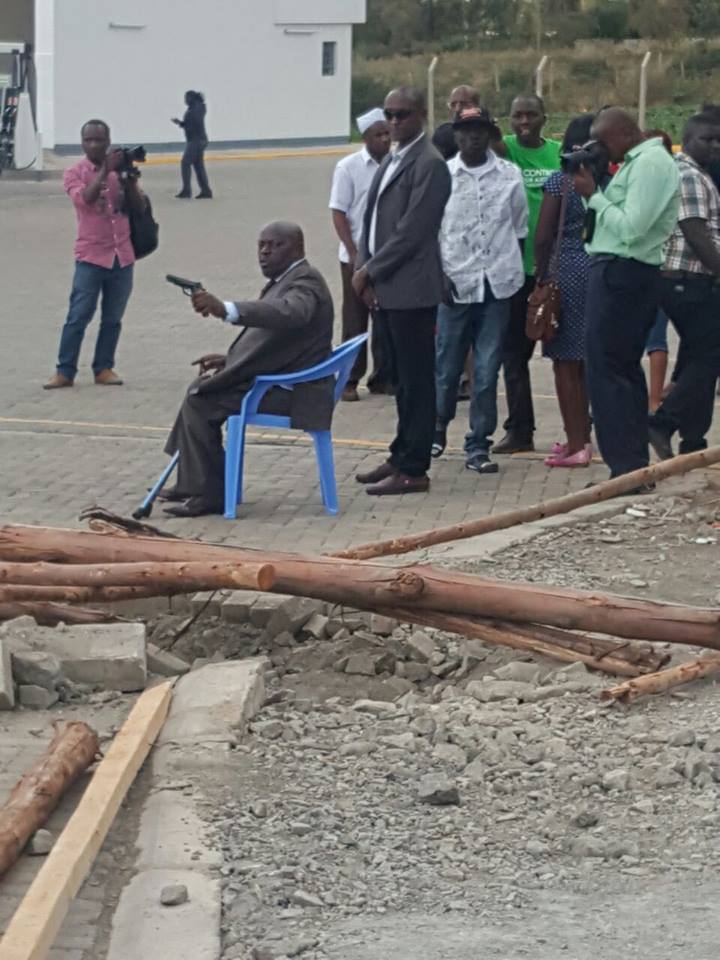 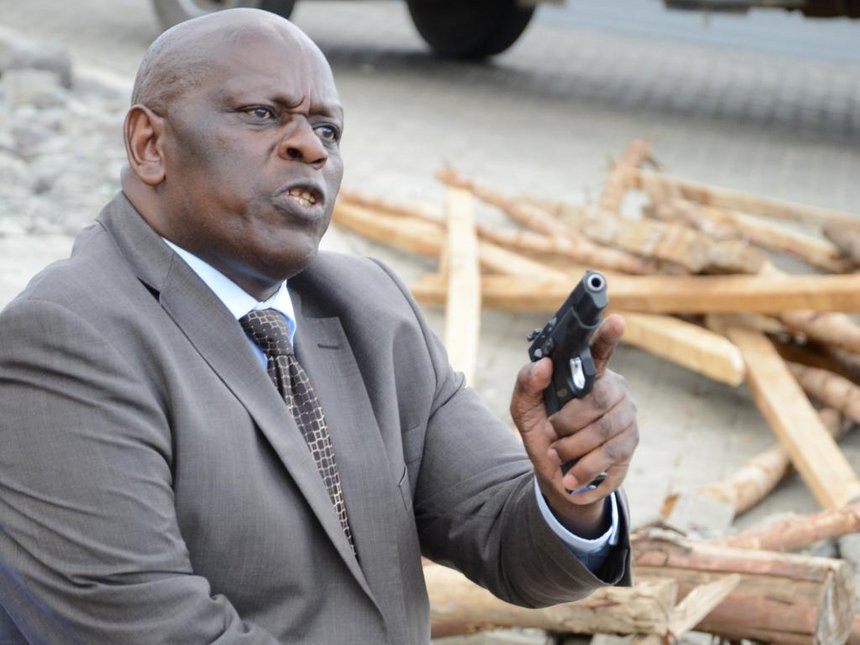 Nothing has been done so far, so Mr Igathe gathered his team to go and remove Shell branding from it as they terminate their franchise deal. The senator wanted none of it so he decided to defend his turf old school style by using his gun. He even shoot at the public a number of times. Check out the video.

Sen. Njoroge shot at Shell CEO as he personally led a team to recover Shell assets from a petrol station in Naivasha SMH impunity 😒 <VIDEO> pic.twitter.com/Il08P0PBxs

The bodyguards even helped him reload the gun. Whether any charges will be pressed against him is a huge doubt.