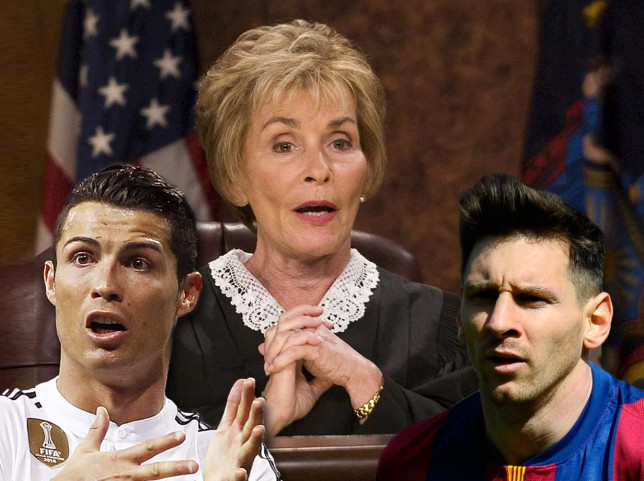 72 year old Judge Judy can teach you a thing or two about making money. She earns more than two of the highest paid footballers (soccer players) in the world, Cristiano Ronaldo and Messi, combined. The two earn £31 million a year in salary combine while Judge Judy earns £32 million after inking a deal worth £127m which runs till 2020.