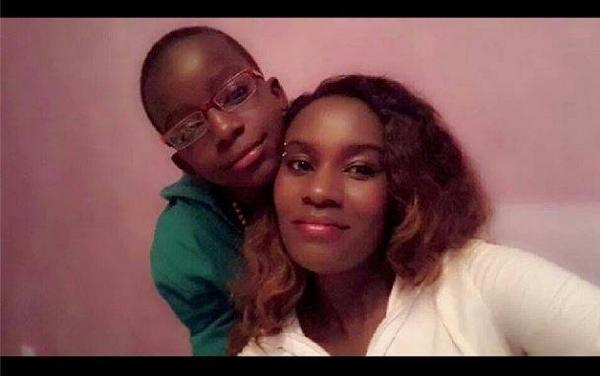 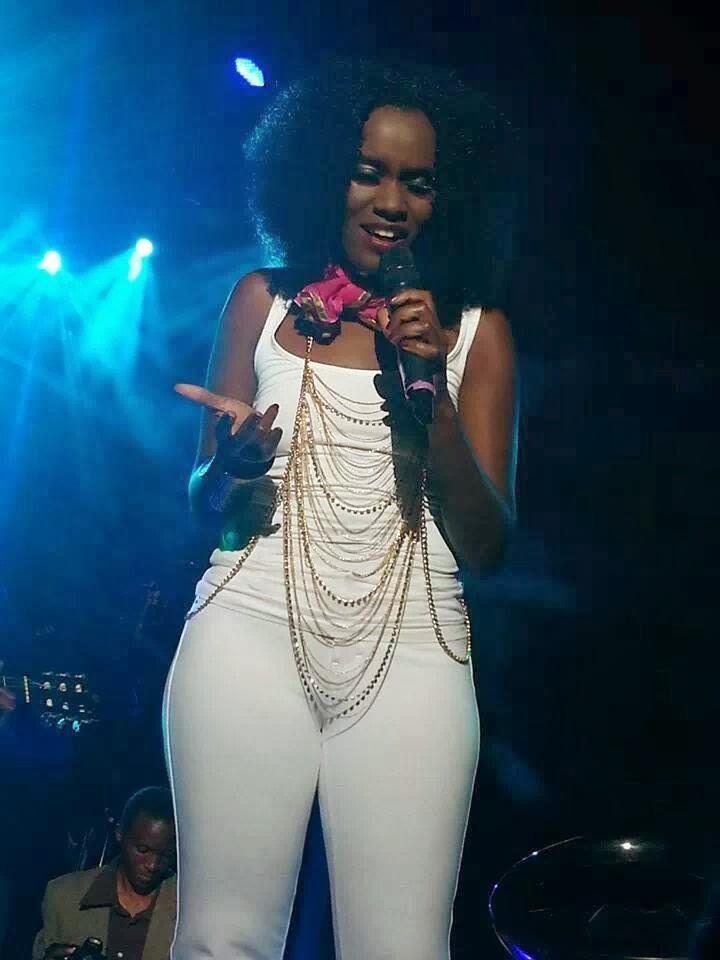 The boy passed away at 10.25am on Sunday 20th July at Agakhan Hospital in Nairobi after being admitted. His father’s name is Amon Lukwago. While in hospital Juliana posted this message on her Facebook page earlier before the boy’s death:

“My Family and I would like to inform my friends and Fans that my little Angel Keron has not been well after suffering a severe asthma attack while at school. He is currently admitted at Aga Khan Hospital Nairobi, and is getting the best medical attention. I am by his bedside 24hours. Please join us in praying for my Little Angel for his quick recovery. Thank You, Juliana.

May he rest in peace.