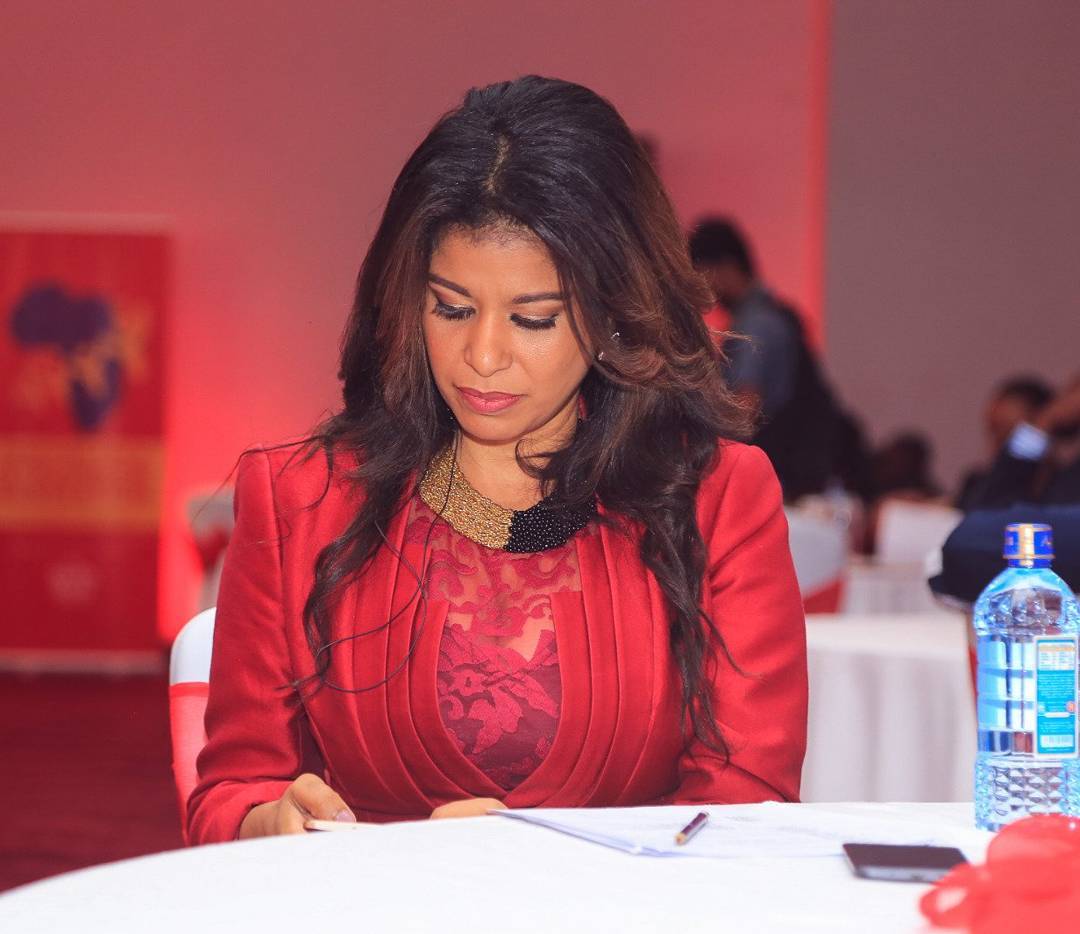 Some people are online just to make some quick cash and they can do this by creating a blog to imitate the name of a well known news organization then post fake news on it. Majority of these fake news are click bait and get opened by thousands of unsuspecting users.

Julie Gichuru was the latest to fall victim to these actions. A gossip site by the name Nation Newspaper posted a story claiming that Julie Gichuru drank herself silly then ended up peeing on herself. Not only that, the site also posted the site on a fake Kanze Dena Facebook account and fake photos. 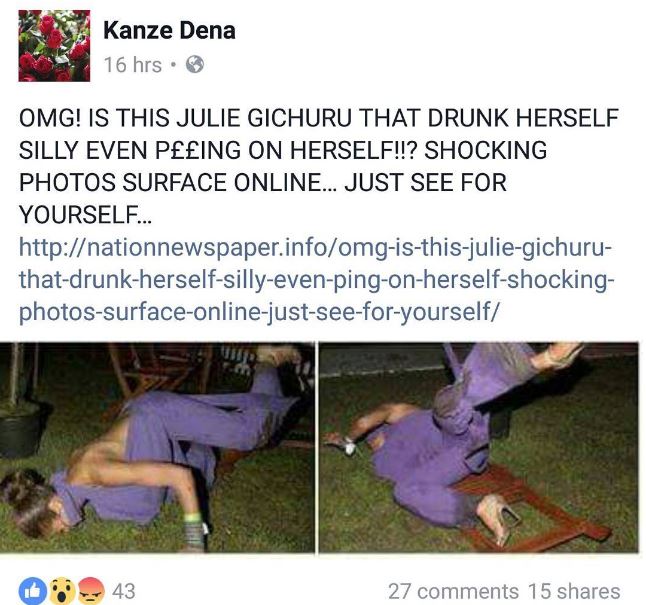 Julie was not impressed by this she responded by saying this:

“Too many online fraudsters, mercenaries and assassins. Just one of the many reasons why we need to contain stupidity and irresponsibility on social media. Jokers find a picture of a woman falling down and say she is me. Even worse they are impersonating my friend, the lovely Kanze Dena.

While this instance is barely believable (she doesn’t even look like me) there are cases where the lies are more believable and damage may be done. Very sad. So wrong.

Just ask, is it OK for them to do it to you? How do we stop it before they get there? Even worse, are these the realities we are creating and enabling for our children? Let’s talk about this…”