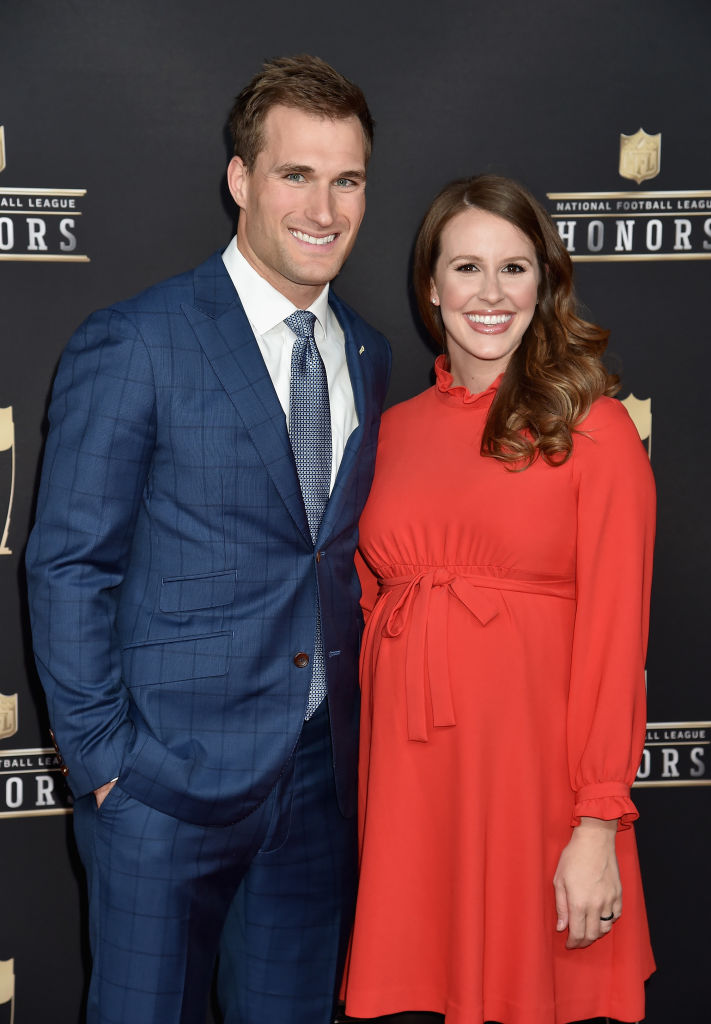 Julie Hampton is an American lady who rose into fame thanks to her being the wife to NFL quarterback Kirk Cousins. He started out his career playing for Washington Redskins then in 2018 he went ahead to sign with the Minnesota Vikings.

Julie was born in Alpharetta, Georgia in 1989 to her parents Sue and Michael. She grew up with two older brothers, Scott and Steve. She went to the University of Georgia and once she graduated she went ahead to work as an elementary school teacher.

Kirk and Julie met through a mutual friend then proceeded to date for a year and a half before getting engaged. Kirk proposed at the Capitol Building after telling her that they were just taking a tour. They got married in Atlanta on June 28, 2014 and have currently been blessed with two kids. Their eldest, Cooper, was born in September 2017 while their second son Turner was born in March 2019. 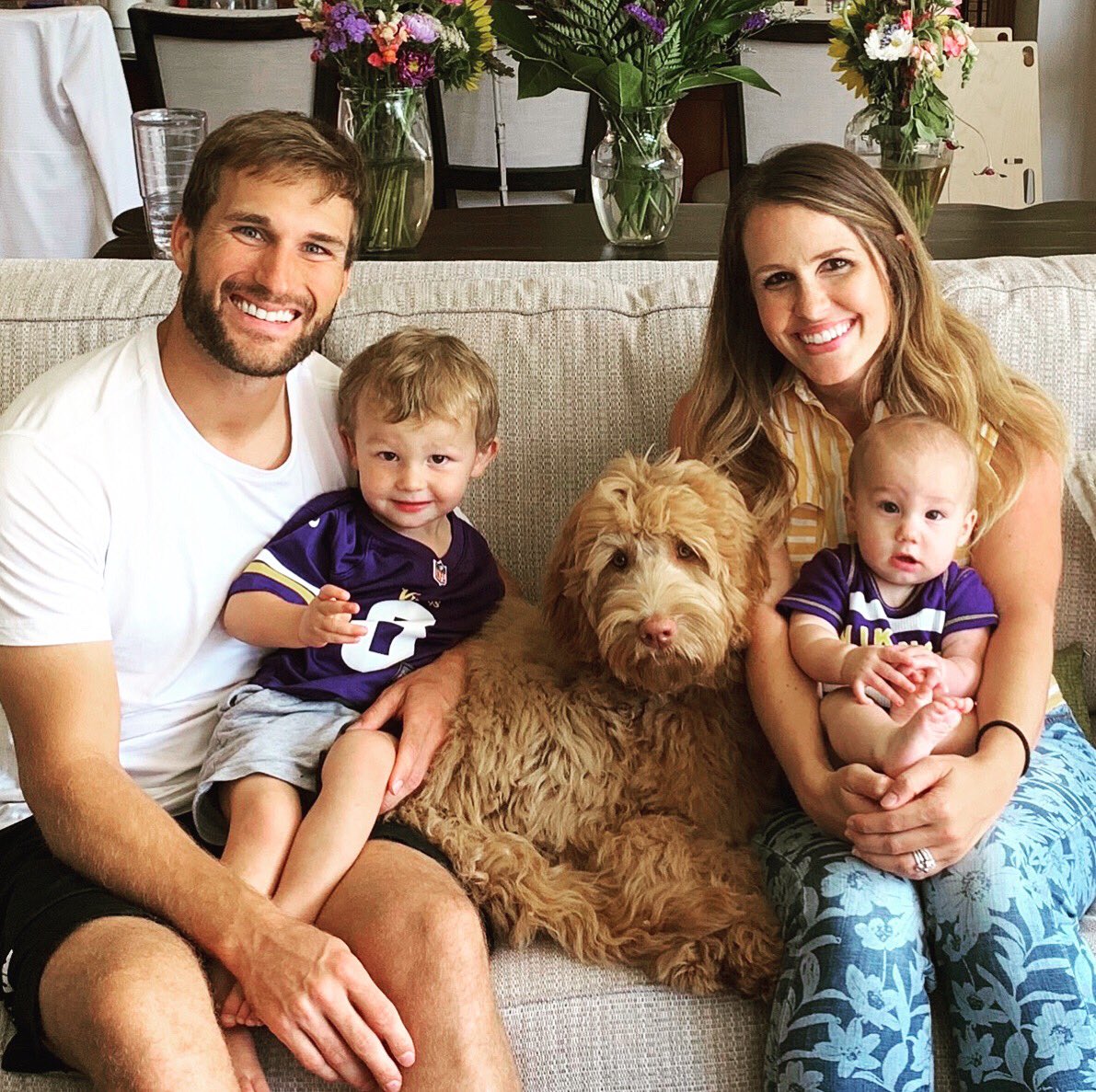 Just like her family, Julie is a big lover of dogs. She has fostered 7 dogs within a space of 18 months. They ended up adopting a Goldendoodle then named him Bentley.