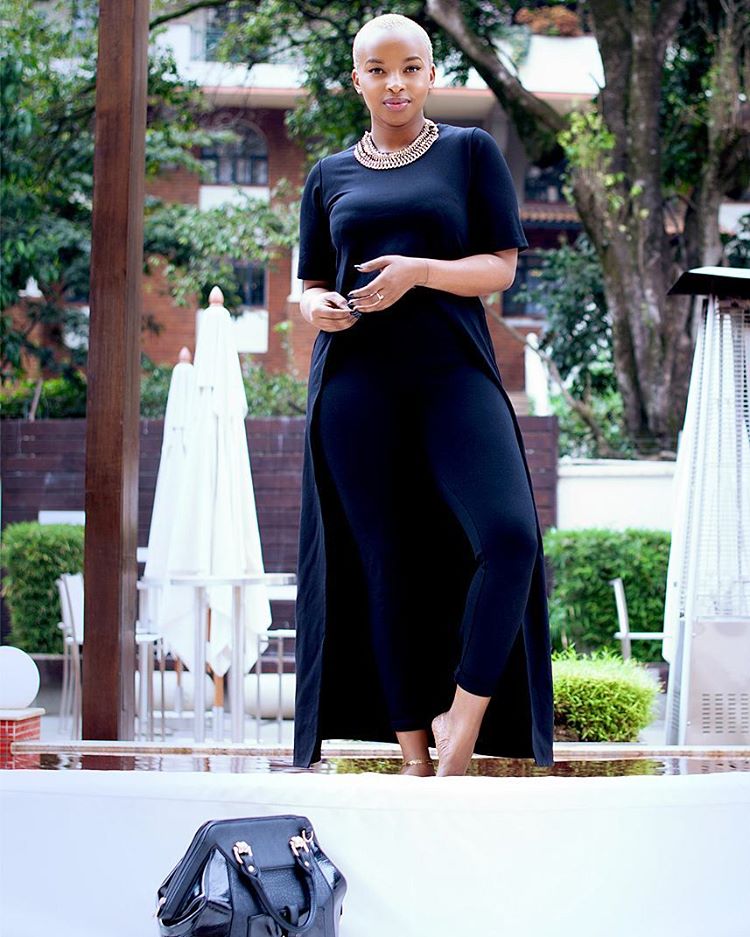 Joy Kendi is one of Kenya’s popular fashion bloggers with a huge social media following of over 80,000 on Instagram. Her blog is called JustJoyKendi where she posts everything fashion on it. Outside fashion blogging, she is also an actress and script writer. She was on the hit show Changing Times as one of the major characters. She doesn’t make acting a priority because of the lack of job security in the industry currently. If you have ever listened to her speak, you may have noticed that she has an American accent. She grew up in the United States since her family moved there when she was just 6 years old. She schooled there till college and relocated back to Kenya when she was 20 years old when the US economy crashed.

One look at Joy you will definitely agree with team mafisi that she is blessed with curves. Here are some of her hottest photos. 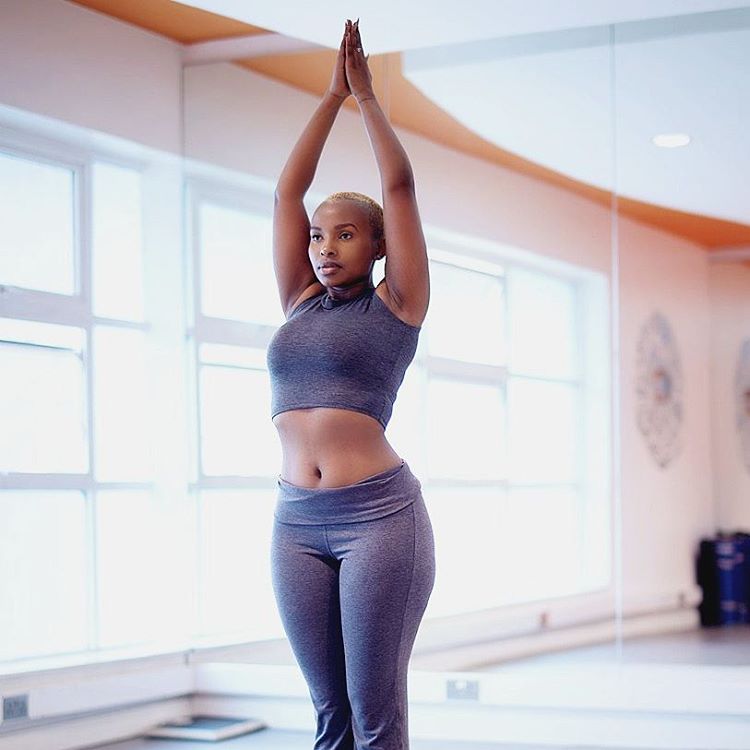 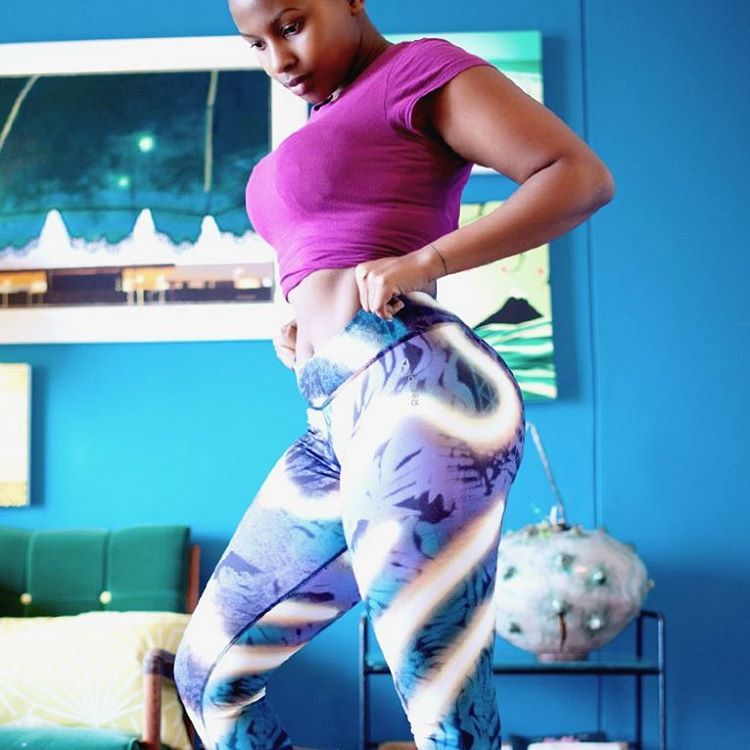 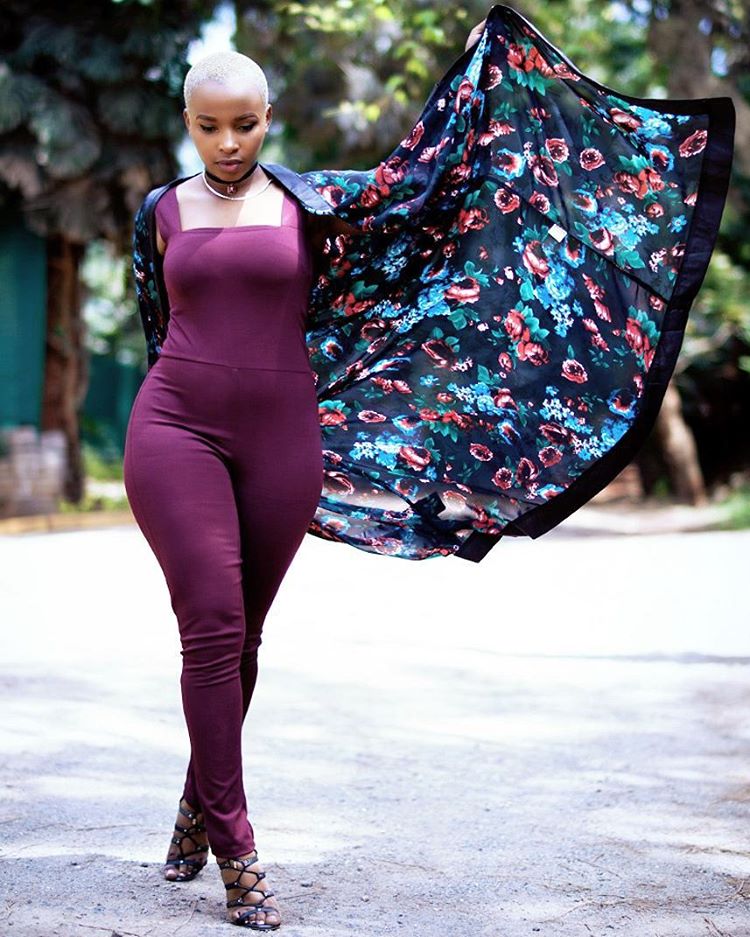 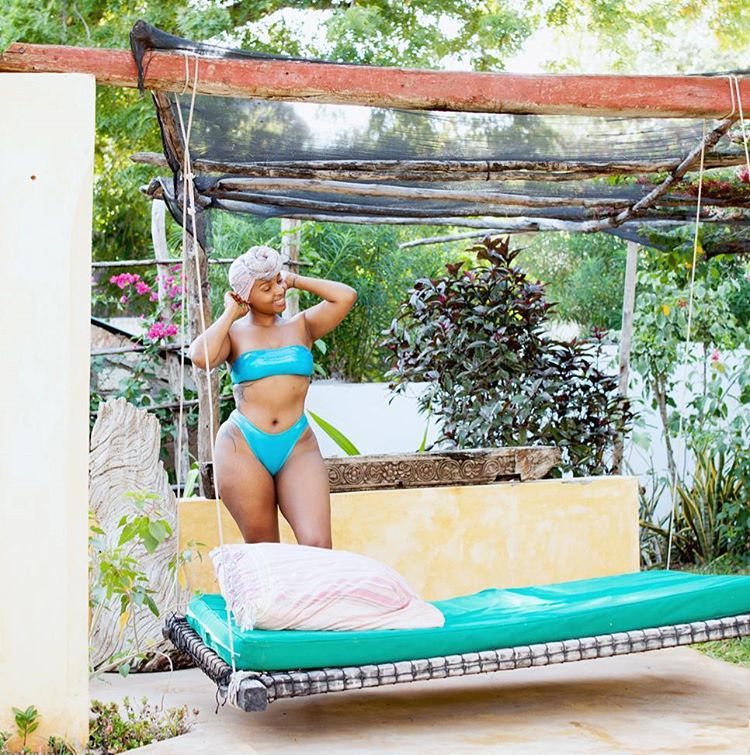 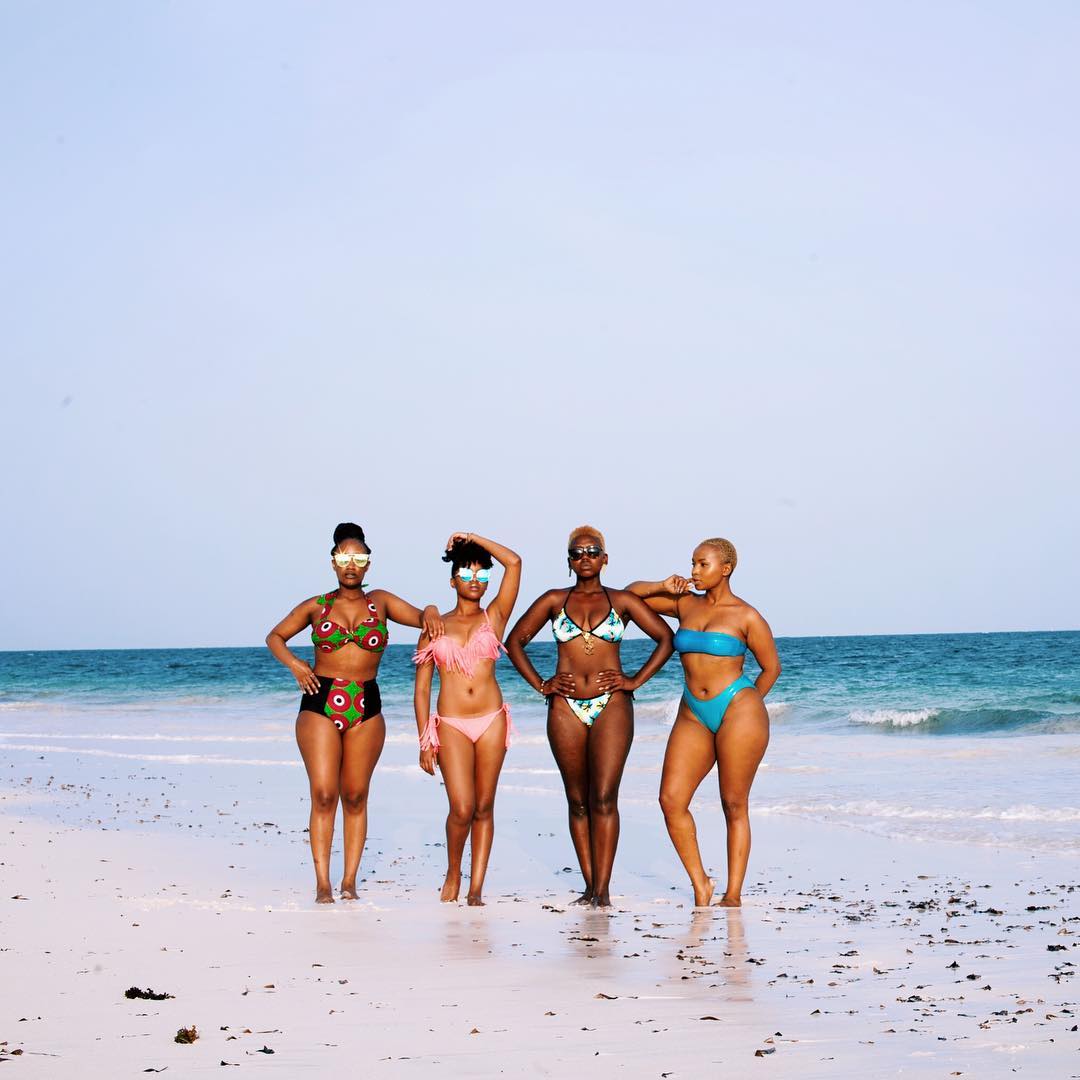 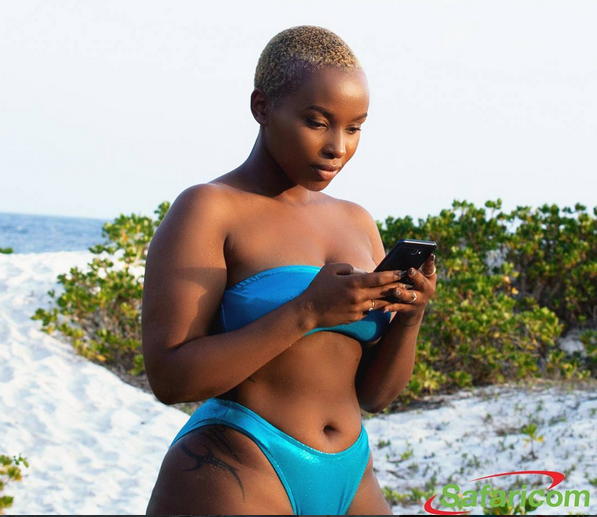 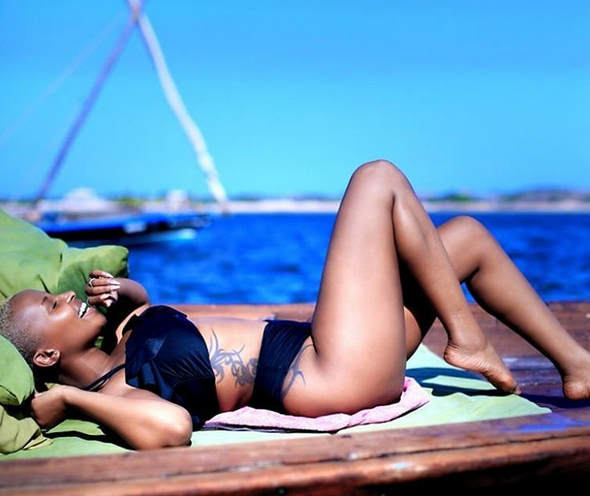