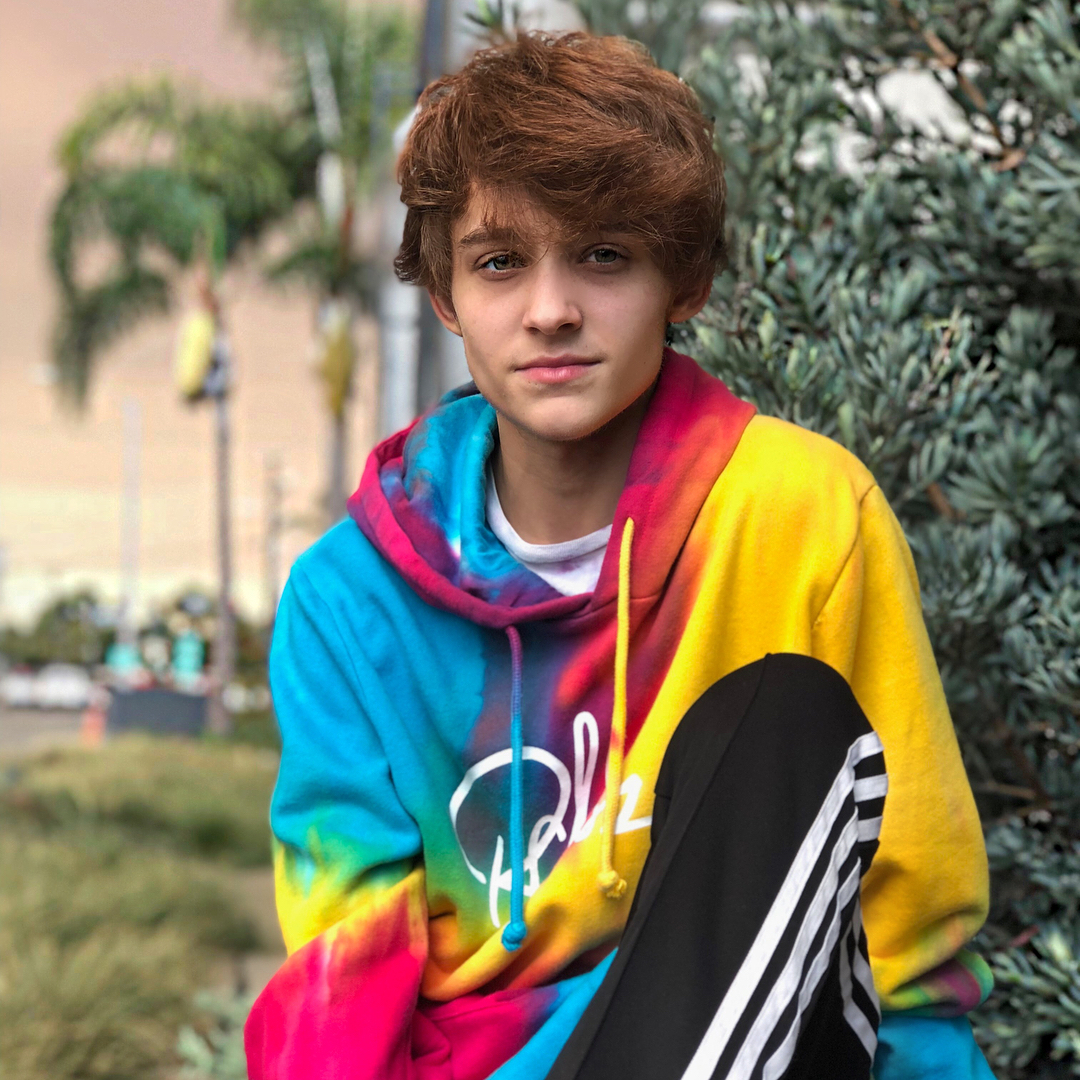 Justin is a musical.ly star and a social media personality. He was born on 1st February 2000 in Minnesota. He has two siblings; Danny his twin brother and Jacob.

Justin is a transgender and is in a relationship with Tyler Brown, who is also a musical.ly star. They recently moved in together. He documents his transformation and the struggles he faced in school as a transgender on his You Tube channel. 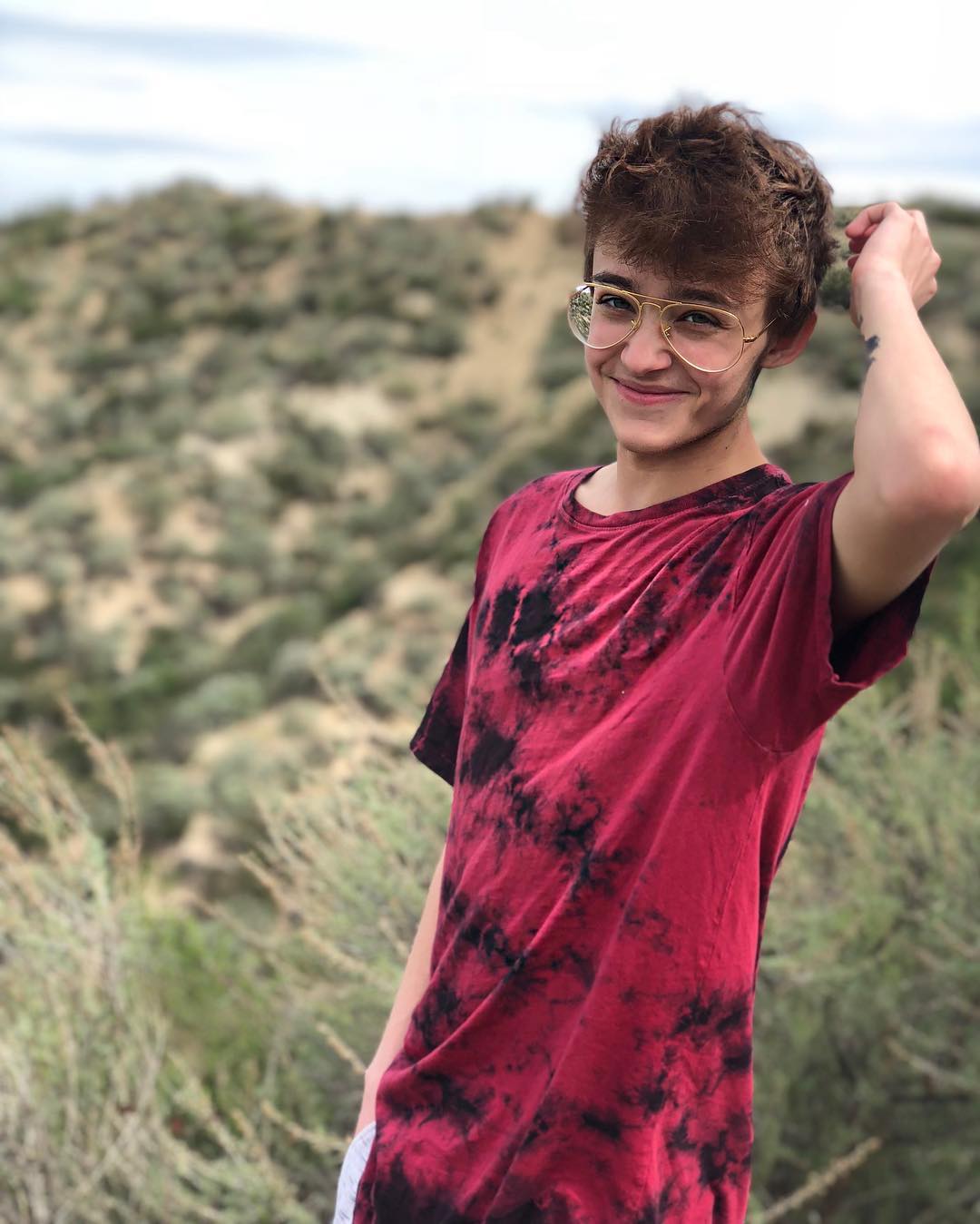 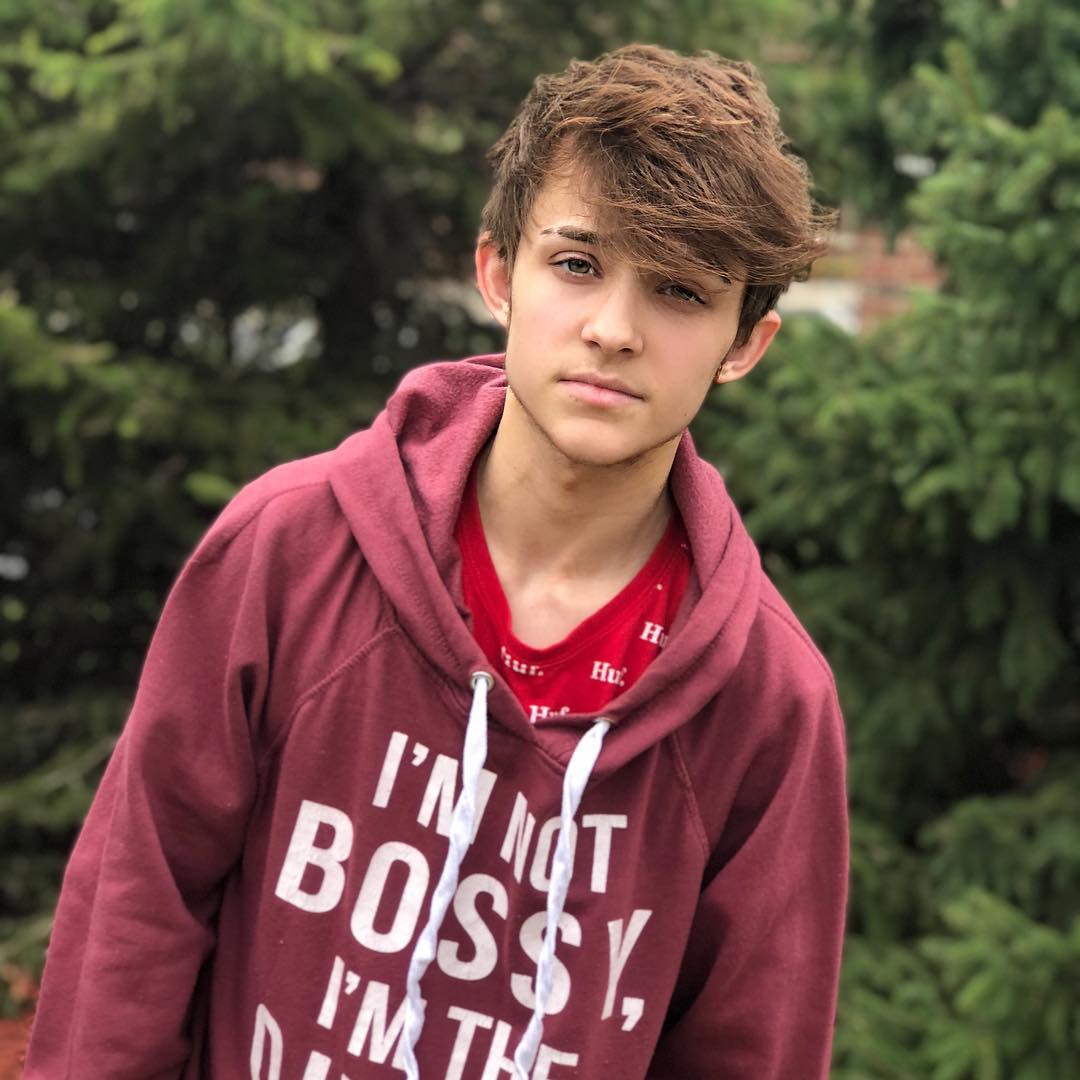 Justin is a musical.ly star. He has more than 2.7M followers on the app. He is also part of the You Tube channel Blake Boys alongside his brother Danny and his friend Damon. He also has his own You Tube channel called Justin Blake with more than 463K subscribers where he posts challenge videos and his romantic life with Tyler Brown. He is also part of the Digi Tour 2018.