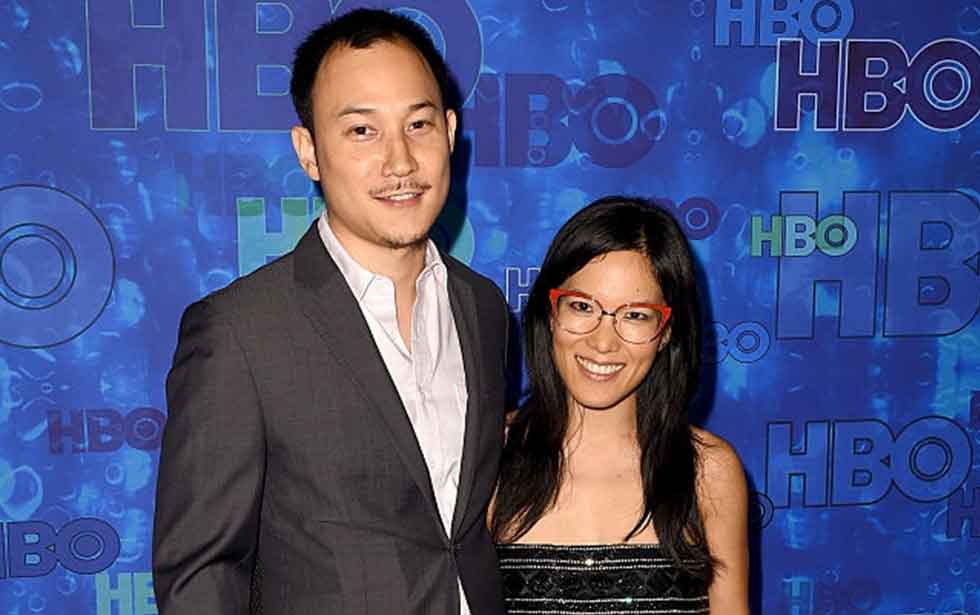 Justin is the vice president of GoodRx and famously known as Ali Wong’s husband.

He was born on the 18th of October 1981 in Los Angeles, California. His father Ken Hakuta was a TV showman and a popular inventor who ran his own show that featured kids interventions. His mum is Marilou Cantiller. Both were originally from Japan. He is half Filipino and half Japanese. He has 2 brothers Aki and Kenzo Hakuta

He studied at Sidwell Friends school in Washington, D.C. in 2000 and later went to Tecnologico de Monterrey in Mexico in 2003. He graduated from Carnegie Mellon University with a Bachelor of Science. He then went on to complete his post graduate in MBA from Harvard Business school in Harvard University.

He has a daughter by the name Mari Hakuta who was born in November 2015 and a second daughter born in January 2018. 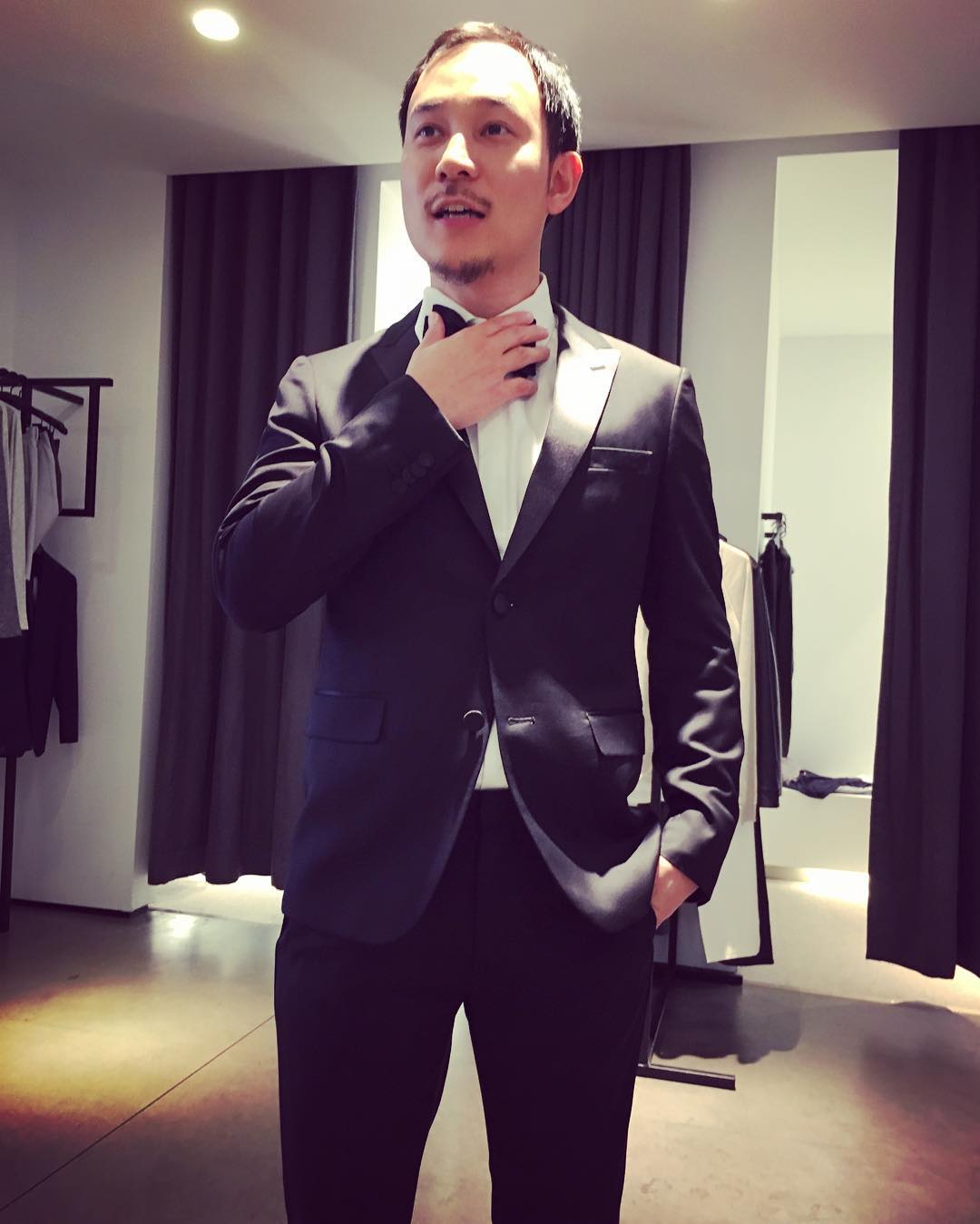 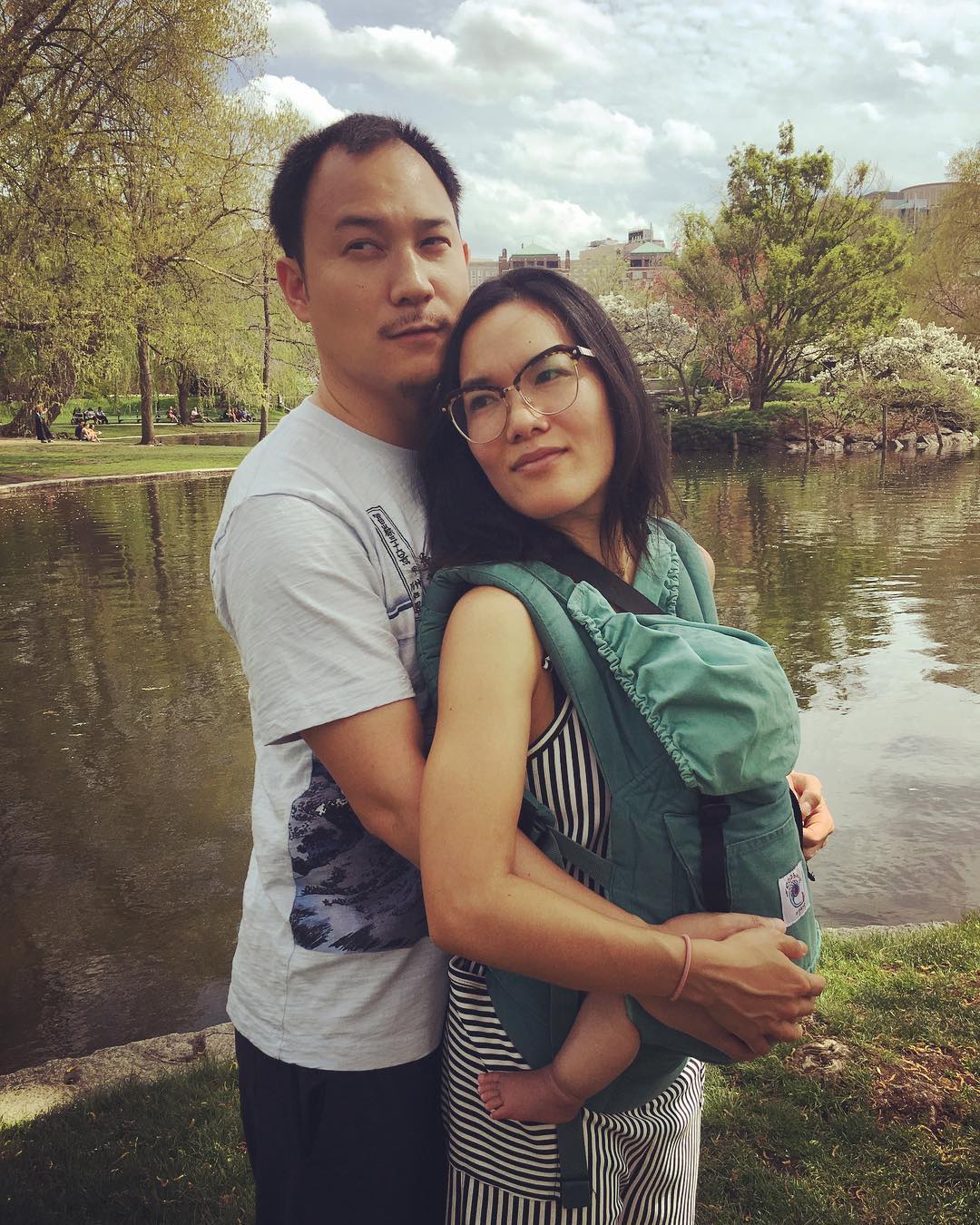 Justin is currently the vice president of product at GoodRx  and product manager at Cargomatic Inc.

He is also the Vice president of Young Alumni at Harvard Business School at Harvard University.