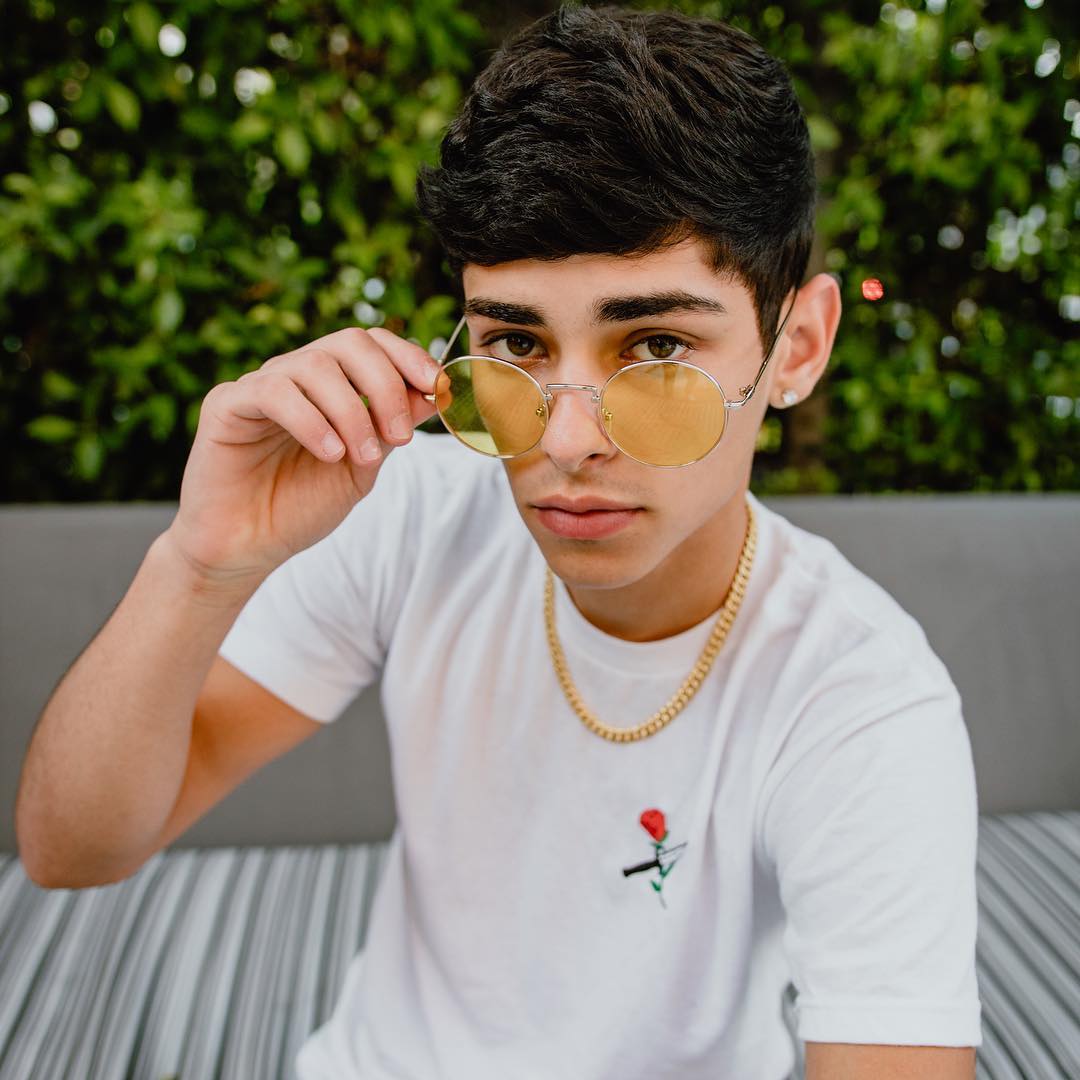 Juwany is a Musical.ly star and a social media personality. He was born on 25th July 1999 in Bethlehem, Pennsylvania. His nick name is Flamingoes. He has a sister by the name Jennishka Roma and a brother by the name Michael. His parents are Puerto Rican and he was raised in Puerto Rico and Orlando, Florida. He was raised by a single mother for the greater part of his life. No information is available on his education. 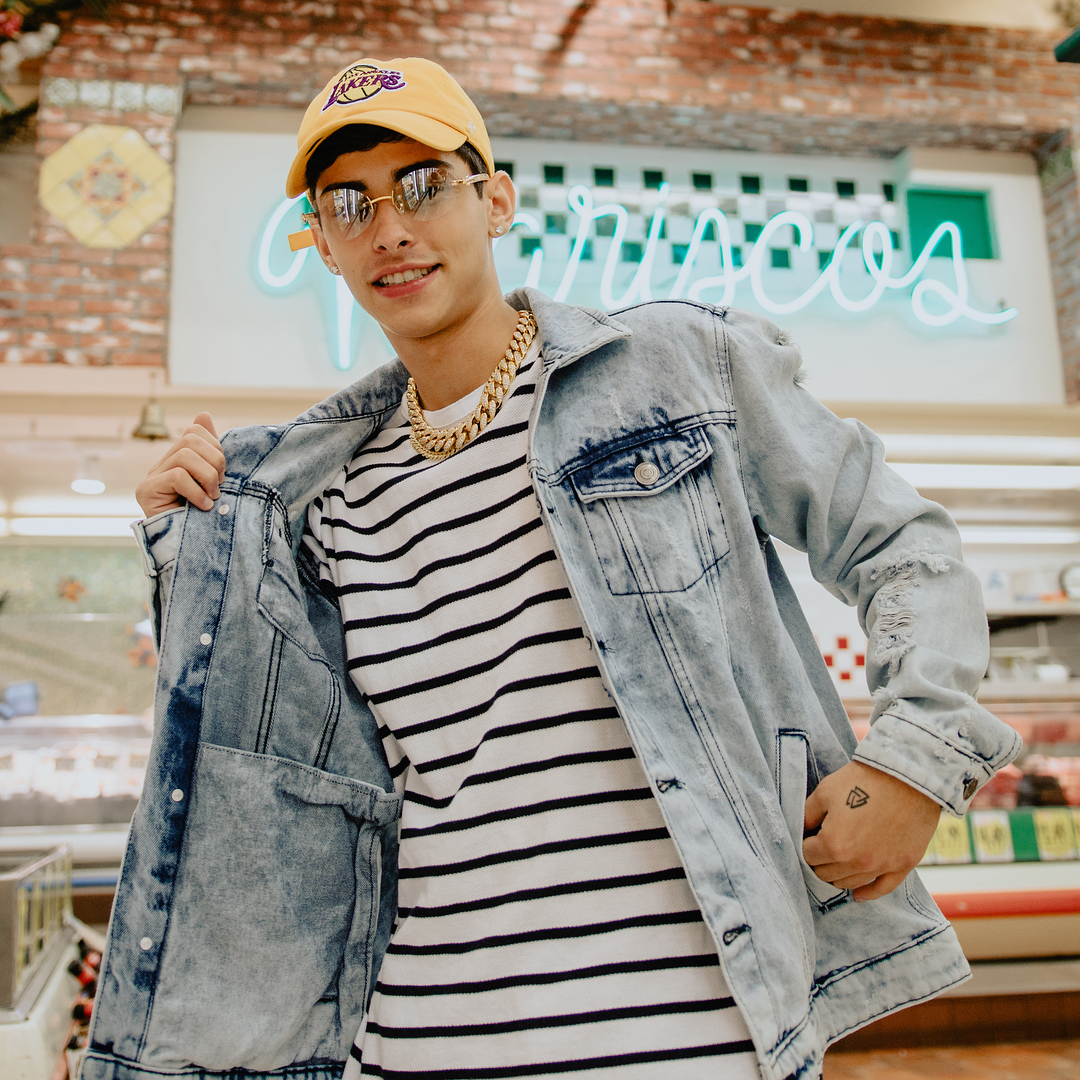 Juwany started his career as a social media personality in 2015 and became famous as a Web Star. He then went on to join Musical.ly and You Now where he gained more popularity. He also has a You Tube channel by the name Flamin Geos which has more than 487k subscribers where he posts prank videos. He has done collaborations with a number of social media personalities and even went on tour called Part of My Story with Mario Selman and Goonsquad.