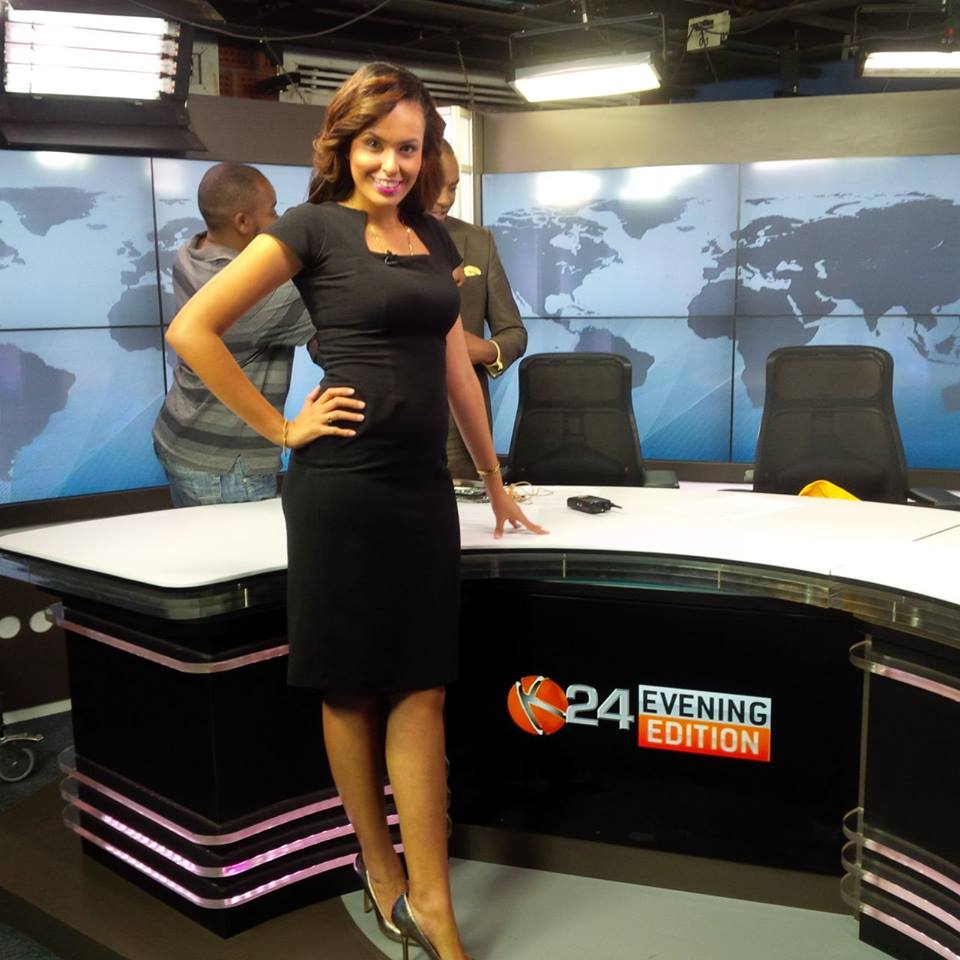 Karen Knaust Karimi was the most talented news anchors on K24 reading majority of the prime time news. However, earlier in March 2017 she decided to leave K24 without actually having another lucrative job to fall back to. 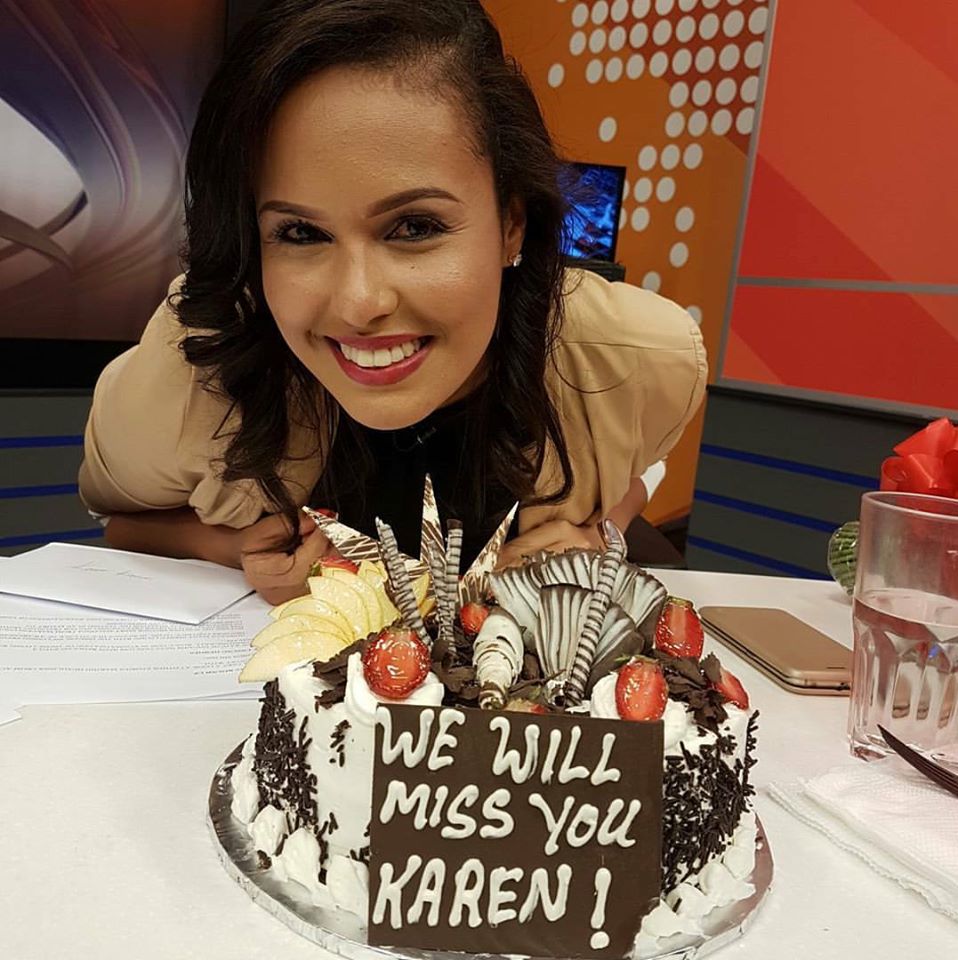 Speaking with eDaily in a recent interview, Karen revealed that the reason for her leaving was all because of her husband to be. He is a pilot working for a Middle East airline so they may have to relocate there so as to share their lives together.

“I not moving to another TV station, I have plans of fully relocating to the Middle East in a few months’ time. My husband to be is a pilot who works for a Middle East airline. On my relocation to the Middle East, it is a decision we both made. I am glad my then-colleagues and bosses at Mediamax supported my decision to leave the station for greater things.”