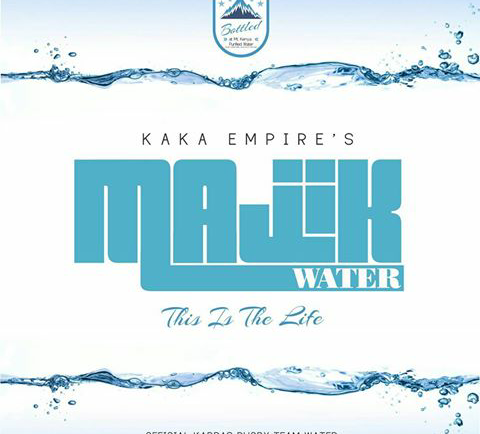 King Kaka’s company, Kaka Empire, has decided to go big. After doing a number of successful songs with various artists it now wants to venture into another business venture. Bottled water.

It launched its owned branded bottled water called Majik plus it endorsed the Kabras Rugby Team. Here are some of the photos. 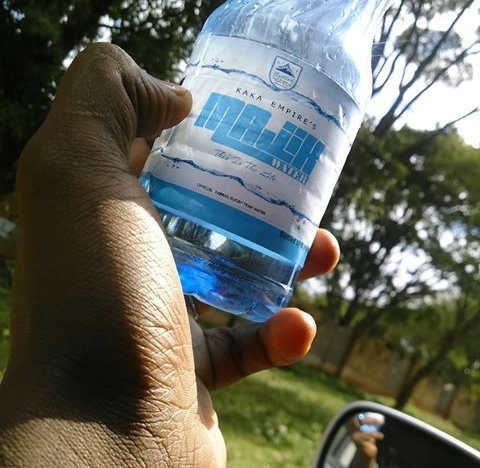 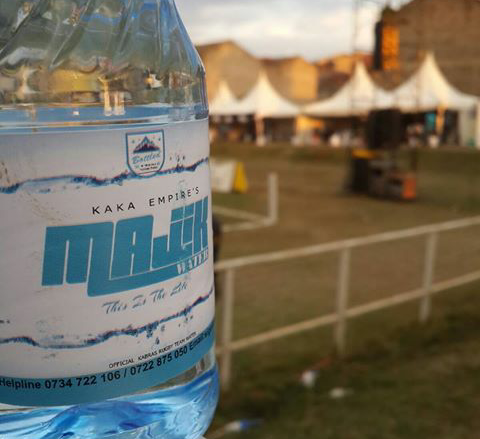 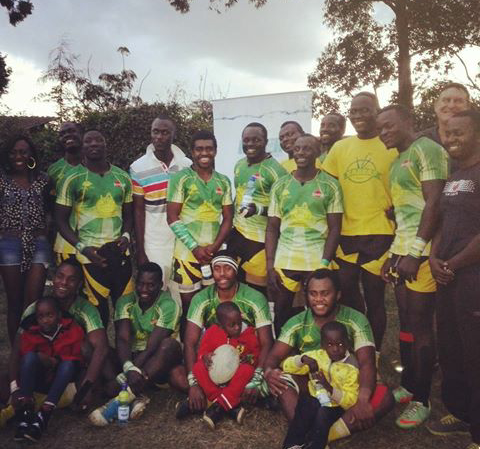