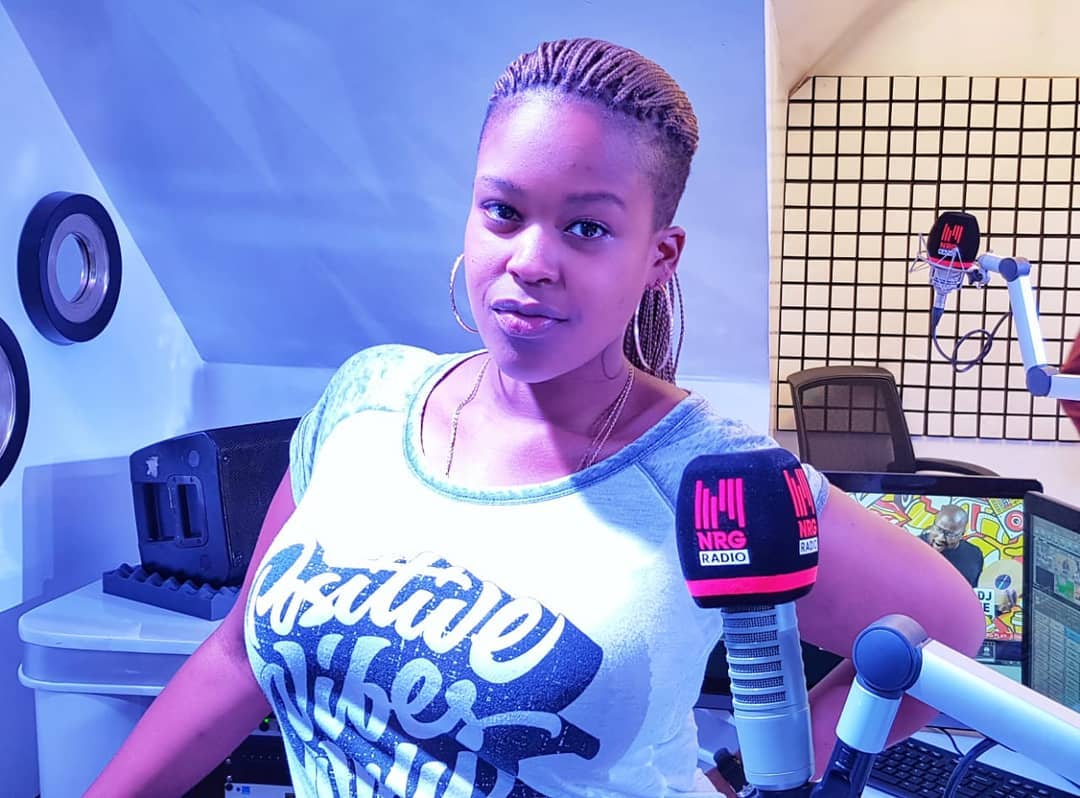 Just a couple of days after Kamene Goro officially announced that she is leaving her maiden radio job at NRG Radio to head to Radio Africa’s Kiss FM, she has now been slapped with an injunction preventing her from going live on any radio station.

NRG has decided to sue Kamene Goro together with Andrew Kibe over a breach of their non compete clause in their contract and also for leaving without serving the correct notice. 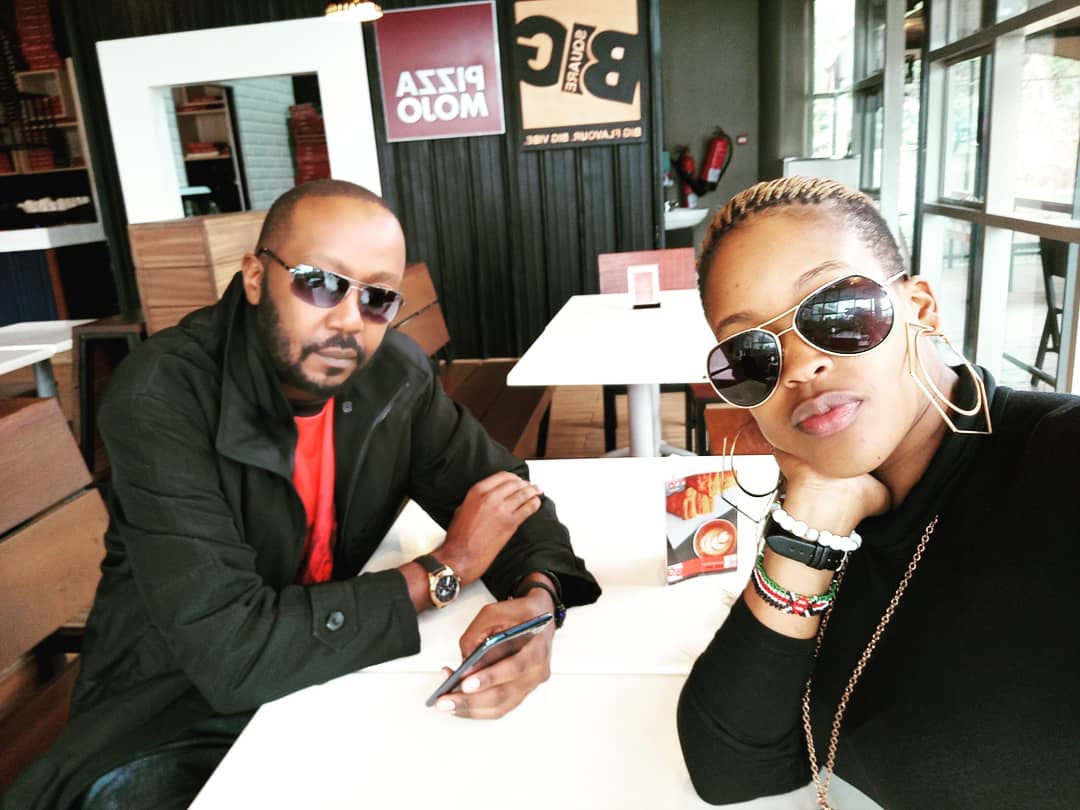 Kamene took to Instagram to rant about the whole injunction which prevents her from having a source of livelihood.

“It has been a couple of tough days since Thursday, June 27,…I have been taken to court, an injunction has been slapped on me an not supposed to go on air, so how am I supposed to earn my living? my career?”

NRG filed the injunction with the Employment and Labour Relations Court on Thursday, June 27th. They indicated that the two should have spent sometime off air to give the station time to re-organize their strategy and look for replacements. A source indicated that the duo woke up one day and told management on a Tuesday that they were leaving and three days later they left. Their notice was supposed to be one month.