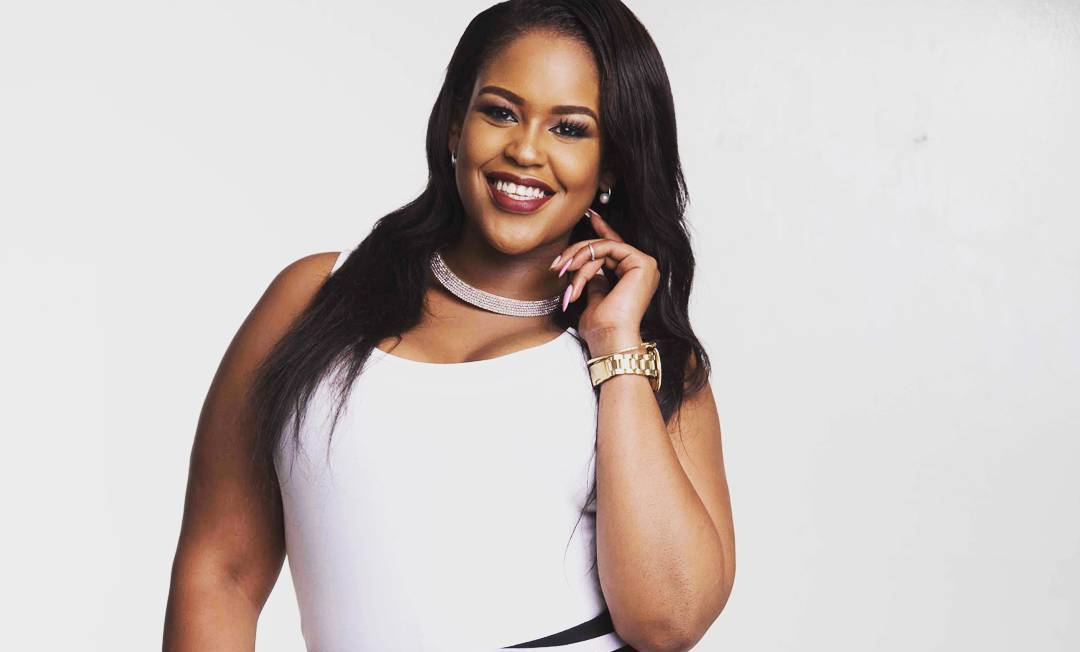 Popular news anchor Kamene Goro is without a doubt very beautiful but currently very single. This is after she was dumped out of the blue by her fiance right before they were set to do their wedding. This was after her leaving her career and moving out of the country to go spend her life with this man.

She recently opened up about the whole experience of being suddenly dumped by someone she was set to have a wedding with. She said:

I haven’t been particularly lucky with love, and there’s nothing wrong with that. I honestly can’t tell you what happened. I don’t know, because we were in a very good place. We lived in Arusha and I was coming down to Nairobi to get a visa, and he had flown down to South Africa, that was on a Monday. Then Wednesday we talked and at the end of the conversation, he just told me we can’t be together anymore.

I didn’t understand and I asked why, but he kept saying he’ll come to Nairobi to talk through it, and he never came. That day I remember I called DJ Hypnotic because he was there when I was proposed to, he was part of the guy who put the surprise together with my ex. I called him and I told him he’d broken up with me. Afterwards, I called him and asked if he was sure of what he was saying because once you close this door I can’t guarantee you it will ever open again. And he said, Yes.

I moved back my things from Tanzania, and the day he broke up with me, I was offered the head of news position on Ebru TV, everything fell into place.

Up until now, I don’t know what happened and I told myself I didn’t want to know. I’m not friends with my exes. And then I found myself single. I can never go back to him. 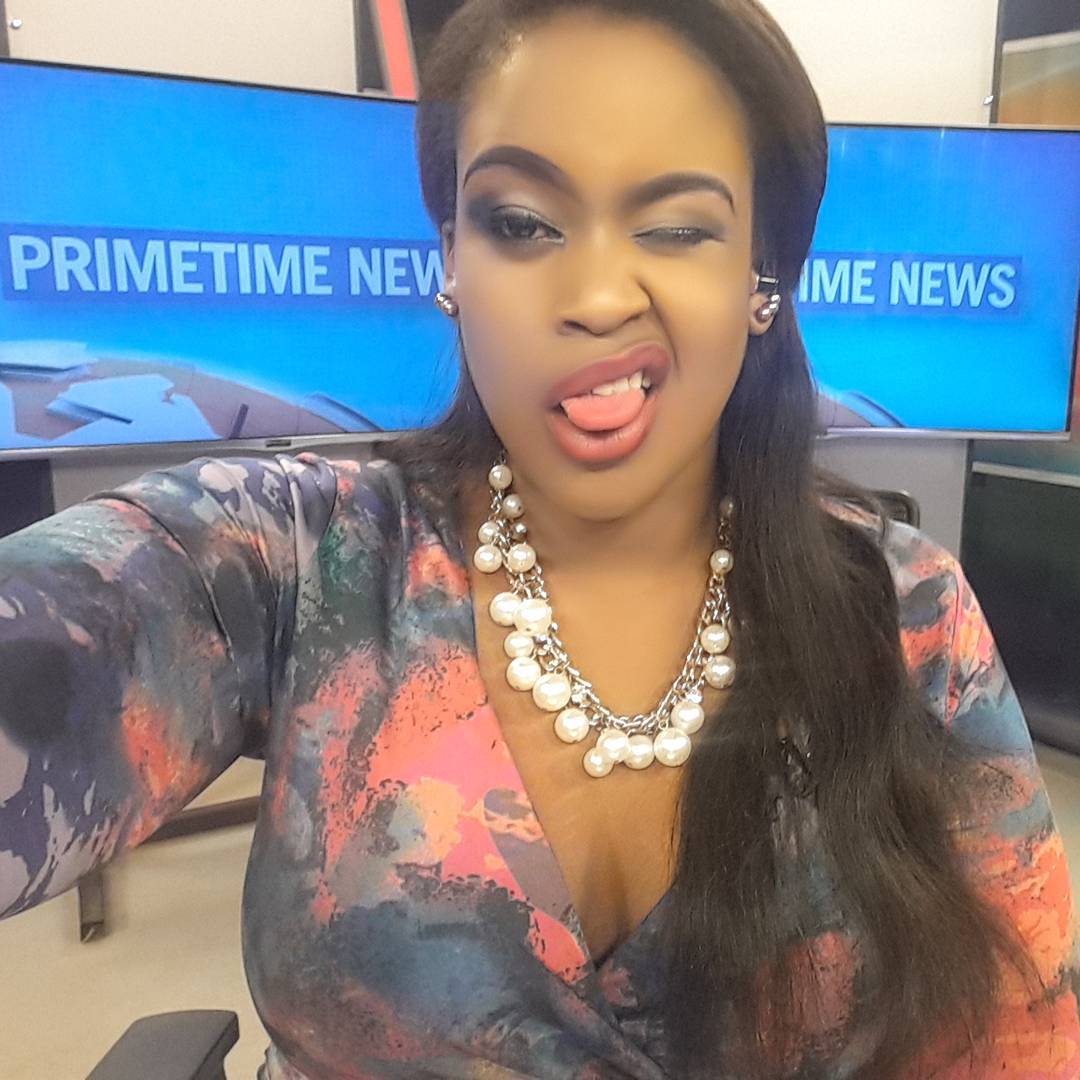 When asked whether the rumors of her dating a Tanzanian media personality are true, she said:

‘There was no relationship. I posted Ginex twice and it was a very innocent post. This one, I didn’t date. He used to DM me a lot and told me he admired my work. I gave him my mobile phone number. He works at a media house in Tanzania. He then started posting me. I had just got out of my relationship with my fiancé and at that point, I didn’t want to get into another relationship. Ginex was someone who I respect for the work he does. I’m done with non-Kenyans, I’m for team Kenya.’