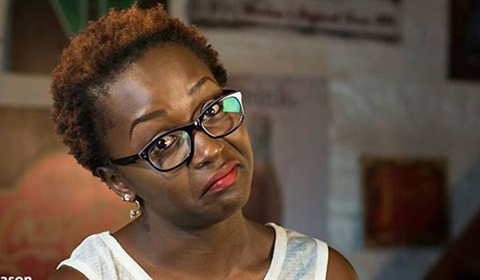 Ugandan comedian, Anne Kansiime decided to diversify her income stream through starting up a business and this was through her bar called Kubbys which is located in Naalya.

A few days before Christmas, it was robbed and thieves stole TVs, music electronics, bottles of alcohol and other expensive things. Kansiime reported the robbery to the police and on the 28th of December three workers were arrested then released later on bond. 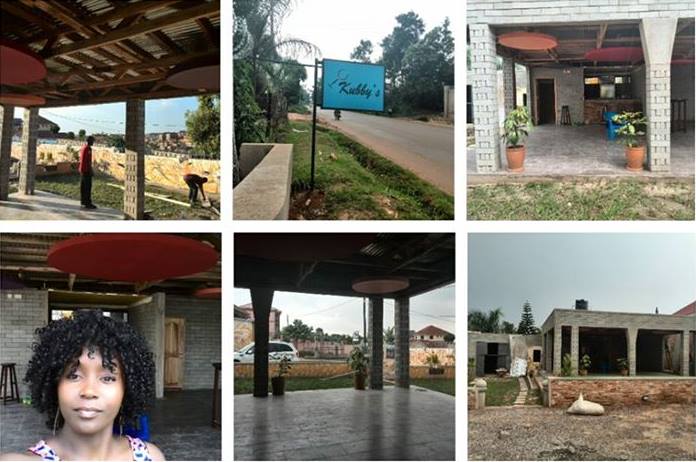 Kansiime has recently come out with a statement accusing fellow comedians of being the brains behind the robbery;

“In Uganda, people like to see you when you are grassing and struggling. I am so sure my fellow comedians planned for me and are behind my bar robbery. But of course, we are used to such things. I will be okay,”