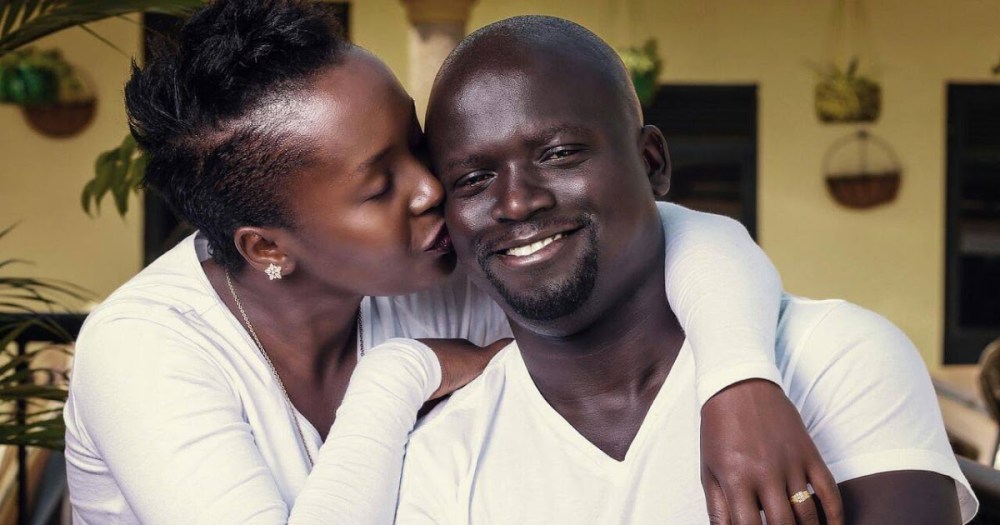 Popular Ugandan comedian, Anne Kansiime has divorced with her husband Gerald Ojok. The two wedded four years ago at a traditional marriage ceremony. The couple has not been seen together for a while and this led to speculations that she may putting way more time in her career than marriage.

Kansiime broke the news onto her Facebook page which has over 2 million followers. She said,“OJ and I are not together anymore. Reason why are we are not are not for anyone else to know but the two of us.” She has even already moved out of her matrimonial home in Kampala. 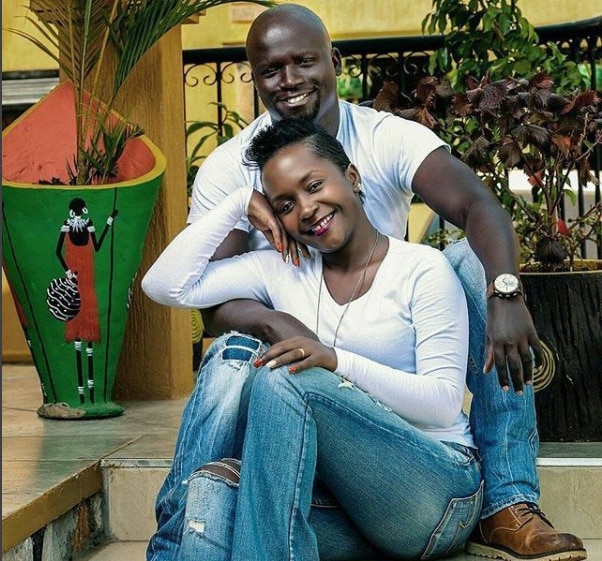 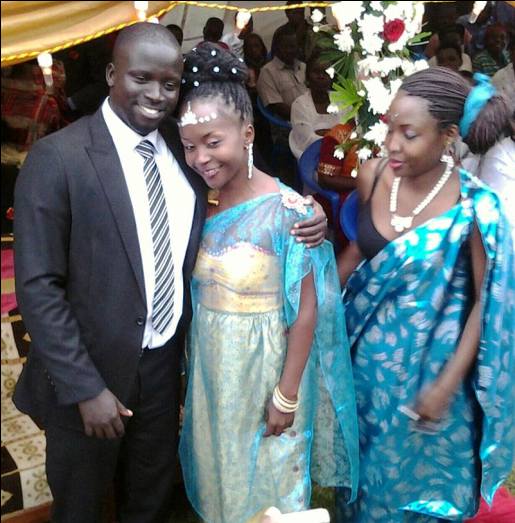 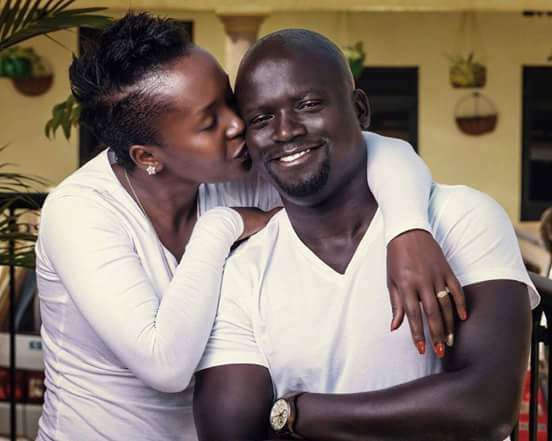 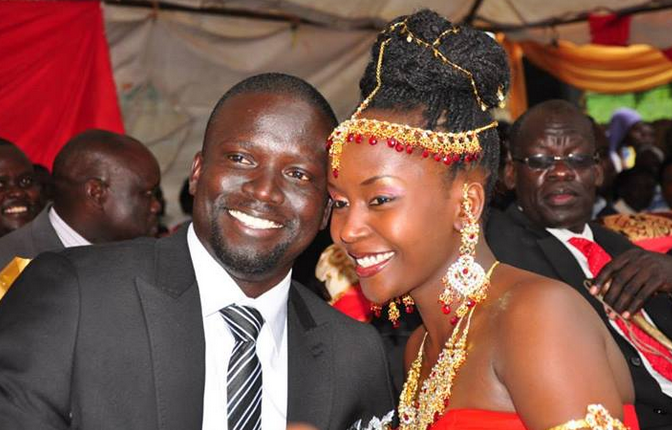 Her fans, as expected, asked her questions and she was responding to them. One of them accused her of taking a God-less path by choosing to divorce, saying, “How sure are you there was God in the union in the first place my ninja!? Let’s all respectfully stay in out lane my brother.” When asked if she is searching for a boyfriend now that she is newly single, she stated, “Still confused actually”

It is alleged that the cause of their break up was that Ojok was being pressured by his relatives to have kids since the couple had not had any since they wedded each other in 2013.