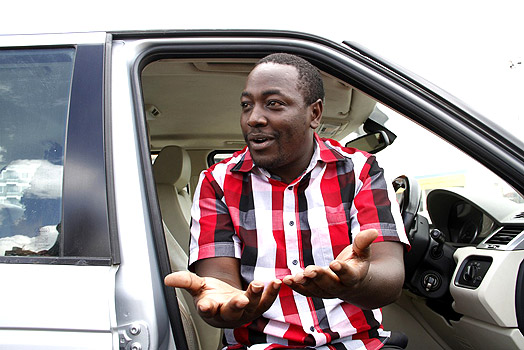 One of the most famous pastor’s in Kenya who goes by the name of Victor Kanyari owns an Ksh8 million Range Rover. This expensive car was stolen last Sunday morning at his church while he was busy serving his congregation. 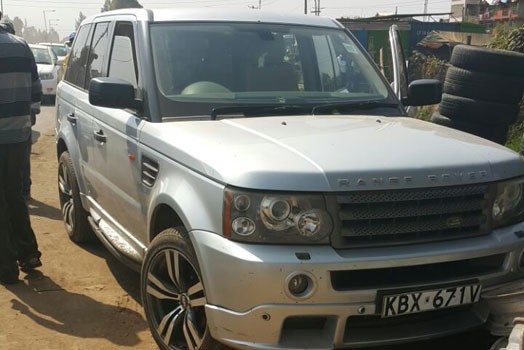 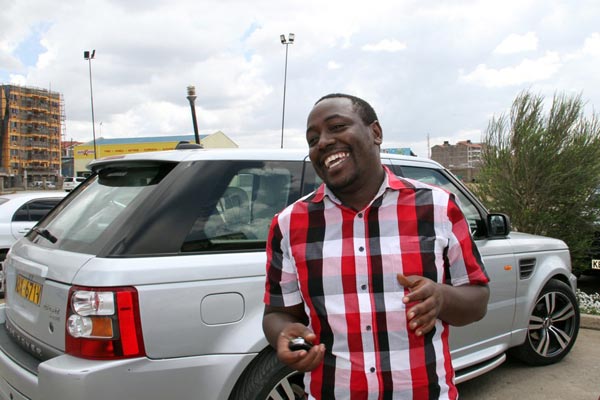 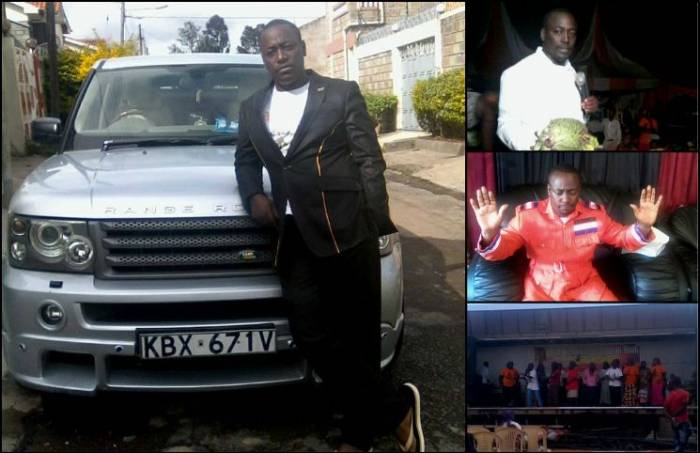 Luckily police recovered the vehicle 2 hours later along Kangundo Road. Kanyari’s church is located in Kamukunji and according to police reports it was stolen just a few moments after he went inside.  Kanyari notified the officers and they then circulated the number plates and traced the car using a tracking device.

The car was abandoned by the road side and the thieves disappeared. No arrests have been made so far.