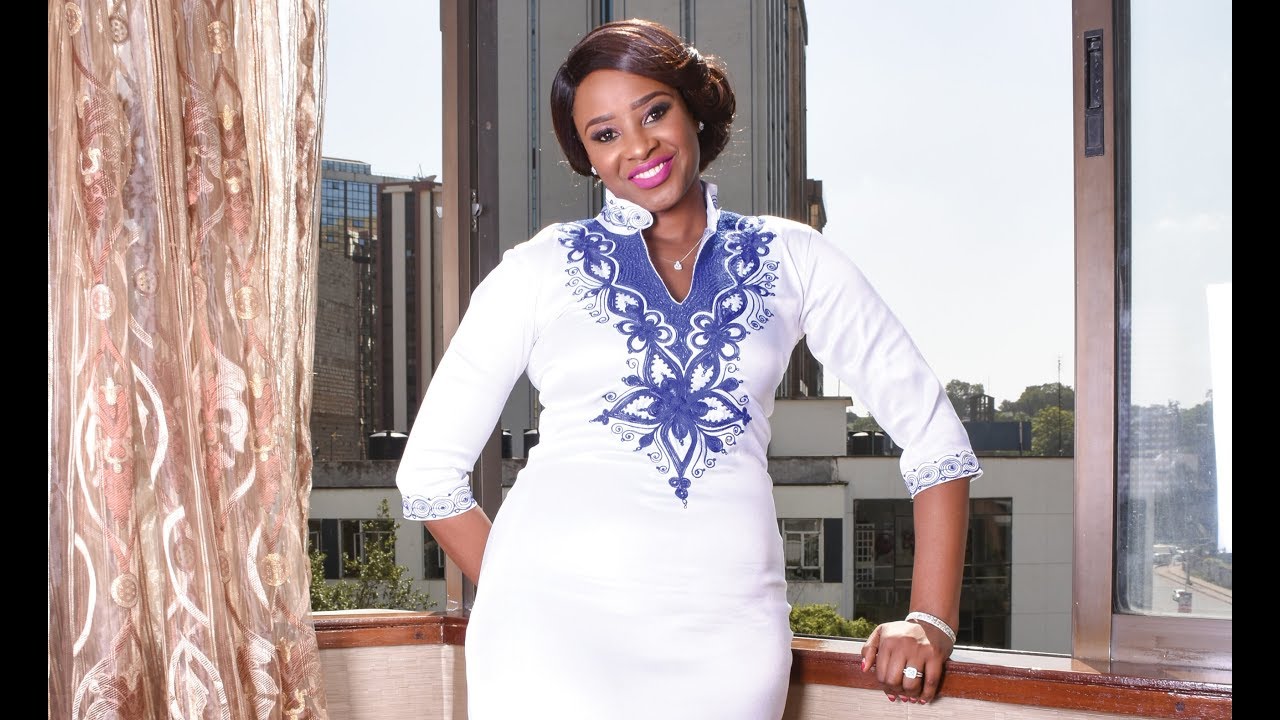 Citizen TV’s news anchor dominated the news headlines a couple of days ago after she was appointed as the new Deputy State House spokesperson. In her new role she will take leadership of the communications team where they will focus on the President’s brand positioning, media relations and messaging in regard to the delivery of the Big Four agenda.

Kanze Dena will now be Dennis Itumbi’s boss who is reportedly earning around Ksh500,000 a month. Many have speculated that Kanze will be making around Ksh800,000 a month plus other allowances such as a house, bodyguards, medical cover and others. This is around 4 times what she was making while employed at Citizen TV. 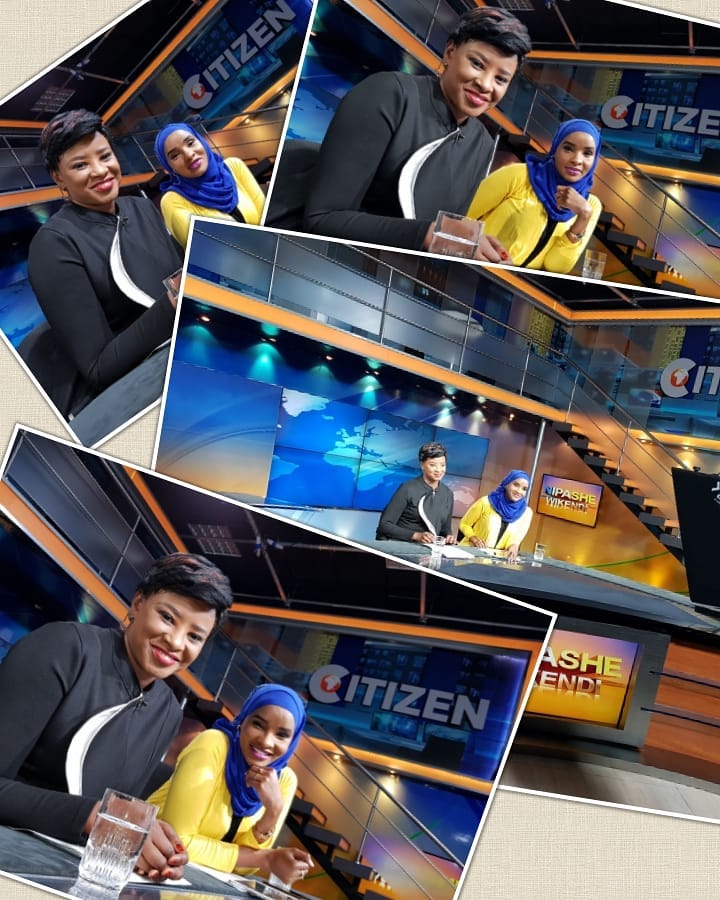 Kanze Dena has almost two decades of experience thanks to working at KBC and Citizen TV.