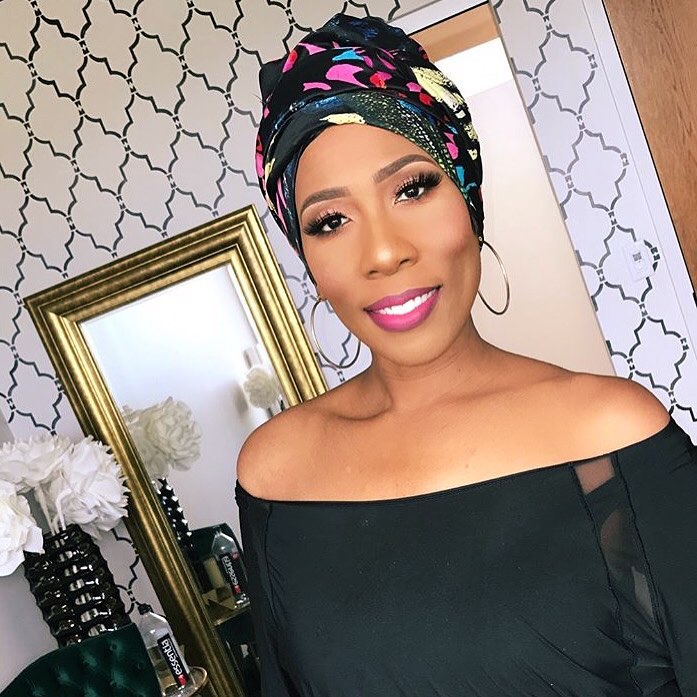 Karli is the daughter to Steve Harvey an American author, host and comedian.

She was born on August 20, 1982 in United States and she has a twin Brandi Harvey who is the older twin. Her parents are Steve Harvey and Marcia Harvey although they got divorced in 1994. She has a younger brother Broderick Harvey and a step brother Wynton Harvey. She is of African American descent.

She is married to Benjamin Raymond. Benjamin is a mentor, motivational speaker and an entrepreneur. The two got married in the fall of 2015. The couple graced the cover of Sheen magazine in their May/June 2017 ‘I Do’ issue where they talked about their romance and marriage. They have a son together by the name Benjamin Raymond II who has his own Instagram account with more than 5k followers. 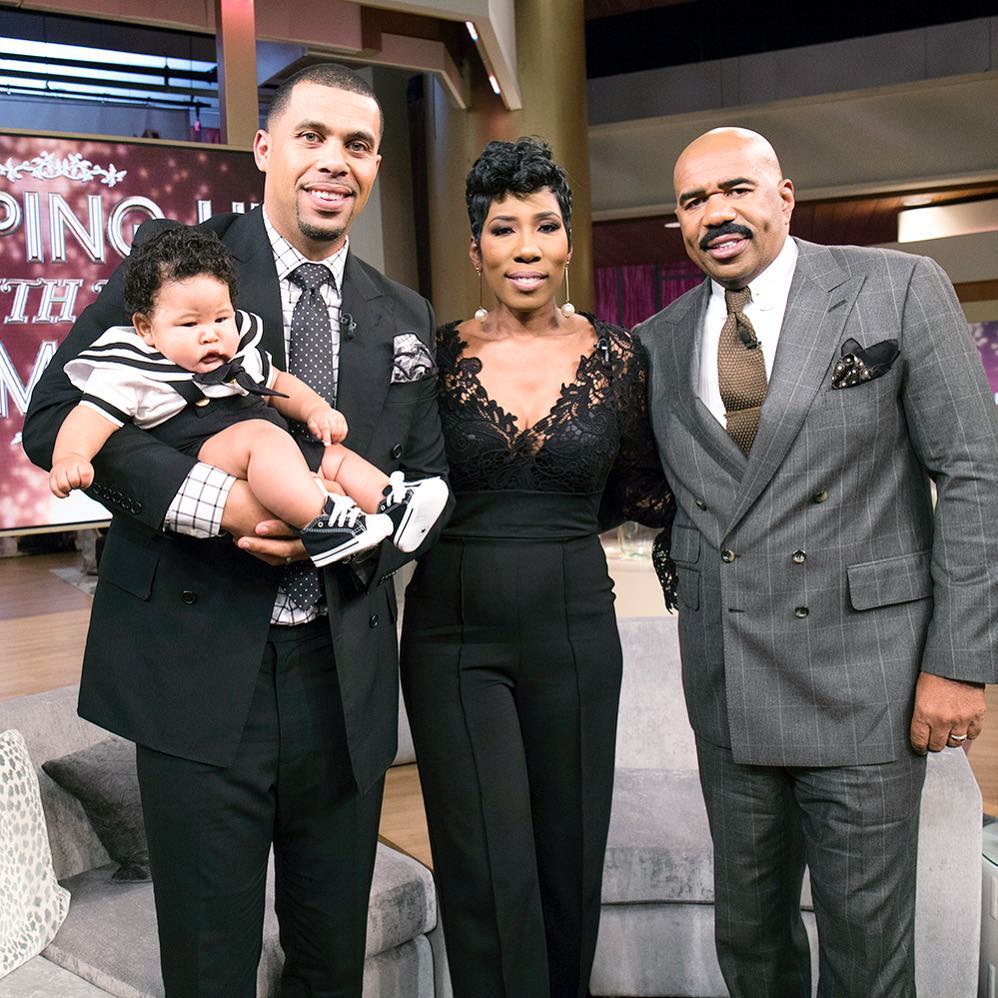 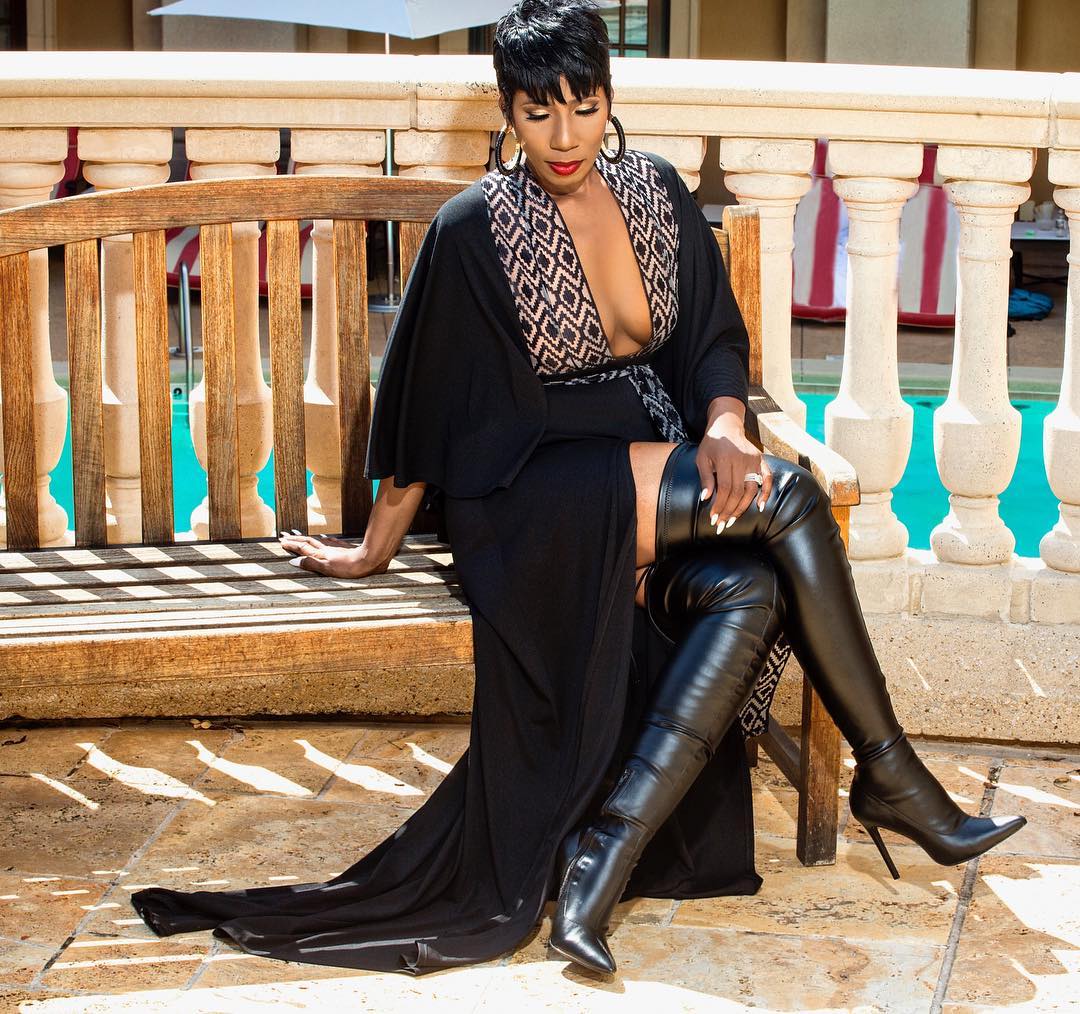 Karli is a public speaker who does a lot under this title. She does mentoring through the Harvey and Majorie Foundation, talks wedding and business at the Coterie Retreat and empowering young women at the Disney Dreamers Academy.

Similar to her sister Brandi she is also into healthy living.