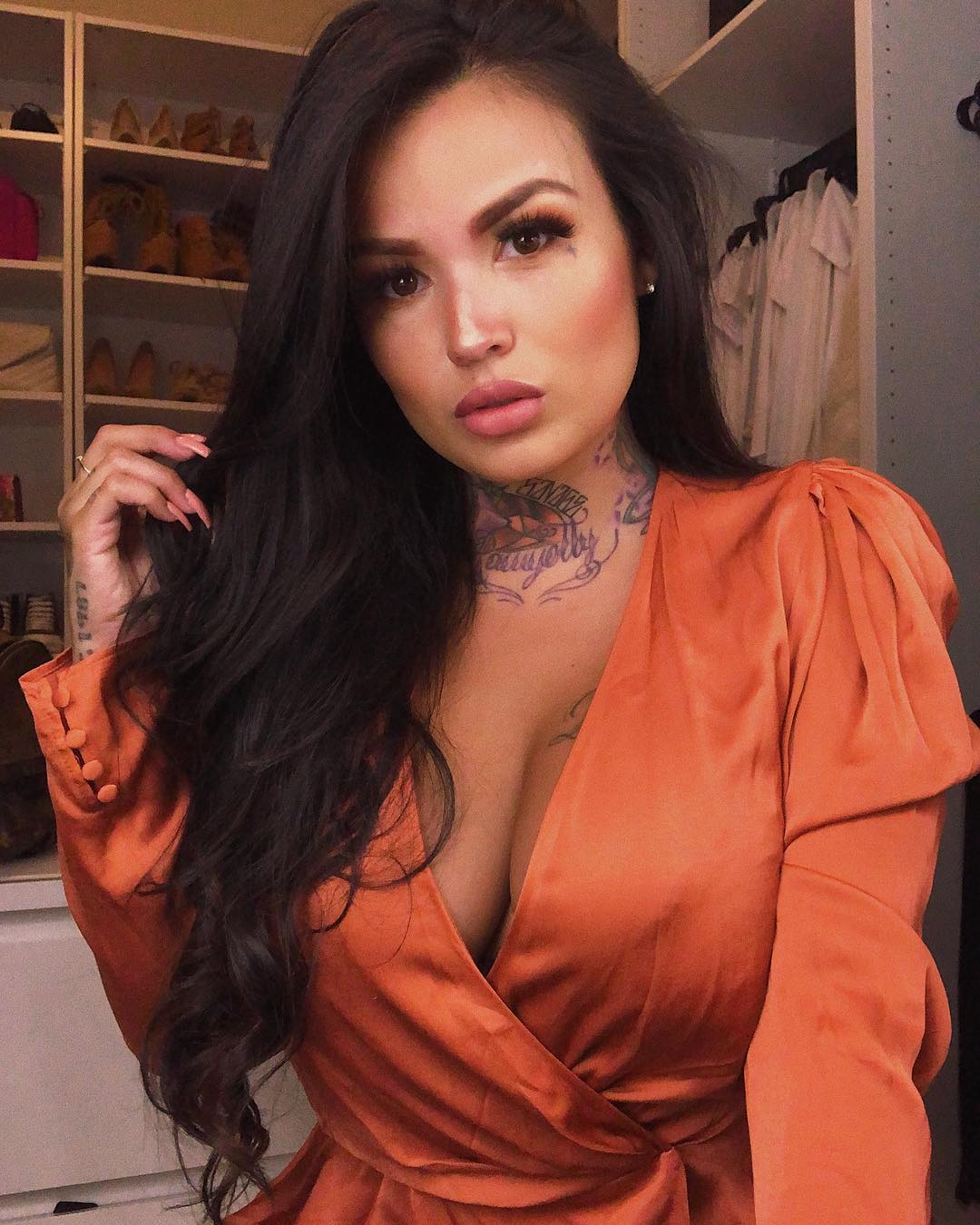 Katherine is a tattoo artist famous for appearing on the shows Ink Masters and Cartel Crew. She was born on 28th October 1987 in Colombia but grew up in Miami, Florida. Her father was murdered when she was four years in New York. His father was a drug dealer and after his death the family relocated to Miami. She has admitted to having plastic surgery done. No information is available about her education and siblings.

Tatu has a son, Deniro Roman Soto who was born in 2014. Her baby daddy is Eddie. He was at some point incarcerated for a while. 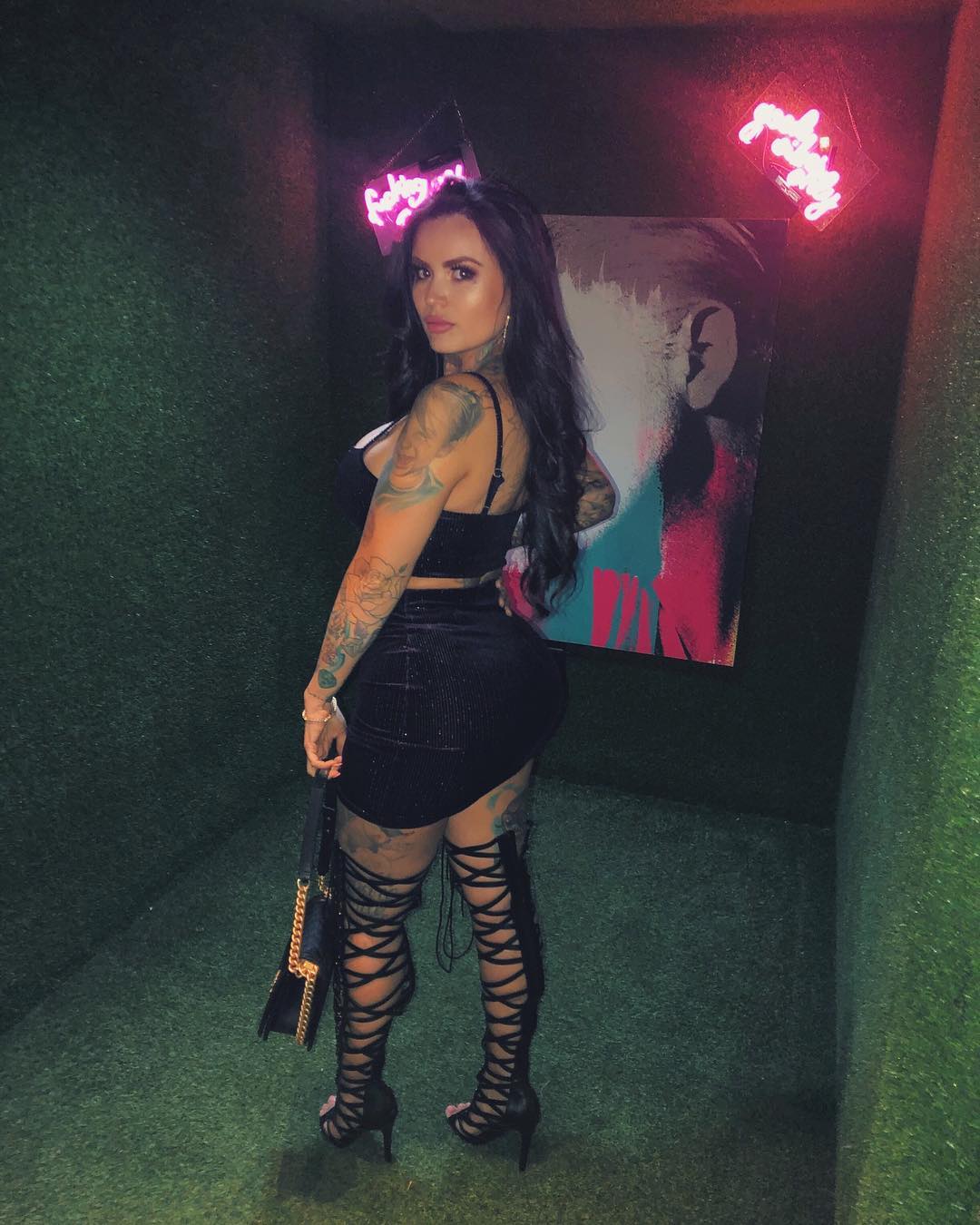 Katherine’s first TV show was Ink Masters. She was a fan favorite in season 2 and was fourth position. In season 3 she was the second runner up. She started working as a tattoo artist at the age of 19. She owns her own tattoo shop called Till The End in Miami.

In 2019 she joined the crew for reality show Cartel Crew. The show revolves round the lives of a group of people whose families were involved in drug trafficking.