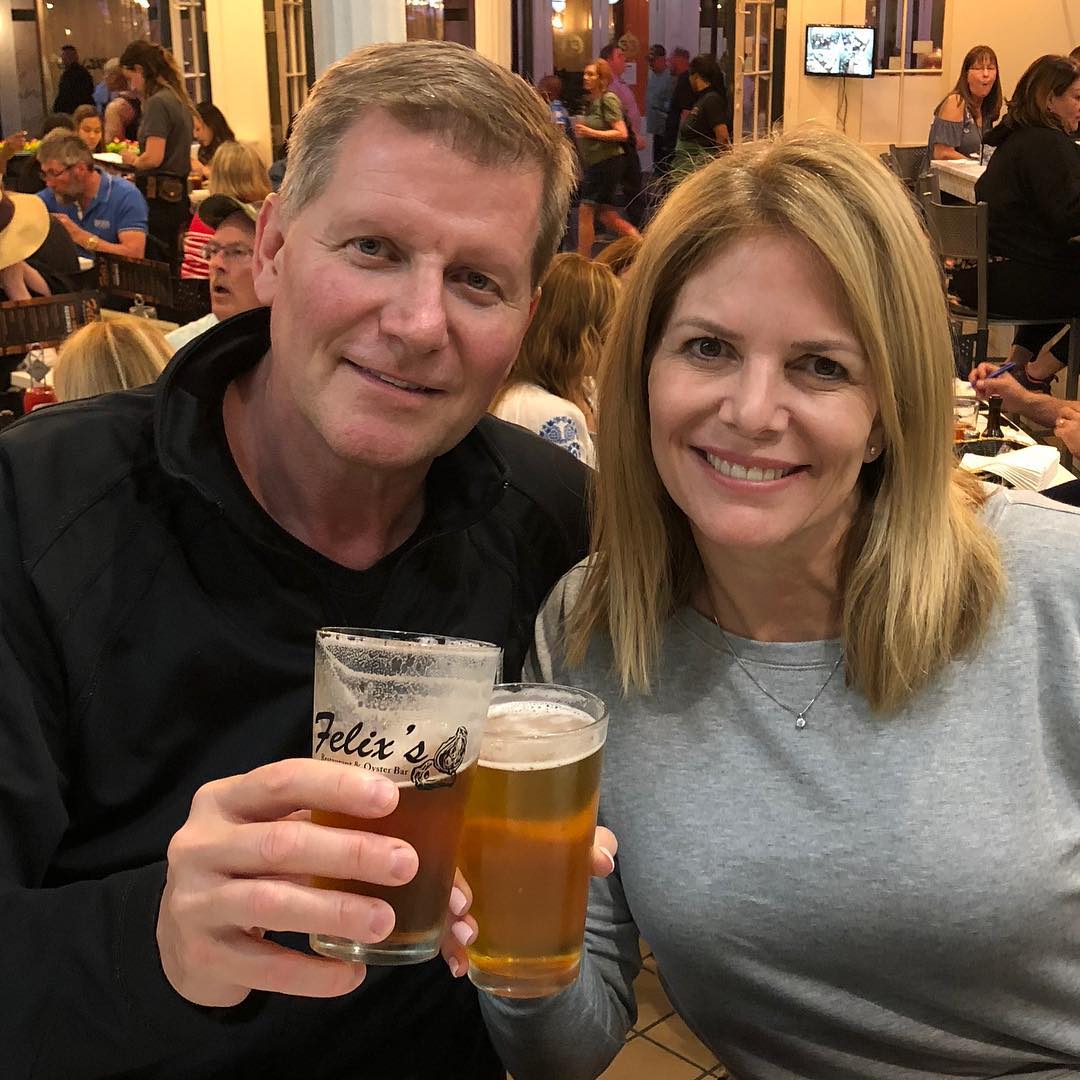 Kathy is the mother to the famous Bella twins, Nikki and Brie Bella. She was born on 19th October 1964 in Los Angeles, California. Her father was a businessman and the founder of Colace Bros, a produce company. She attended the University of San Diego and graduated in 1983.

Kathy was married to her now ex husband Jon Garcia. They had three children together son JJ Gracia, Brianna Bella and Nicki Bella who are both twins born 16 minutes apart. The reason for their divorce was because Jon cheated on Kathy and Kathy reports that during her marriage she lost her self esteem.

She later married John Laurinaitis in 2016 who is one of the producers of WWE and a former professional player nicknamed Johnny Ace. 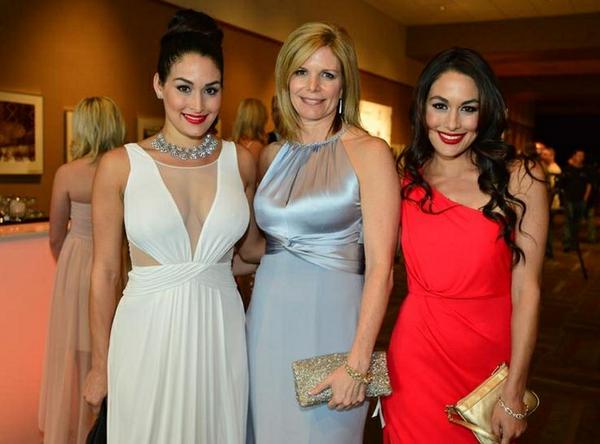 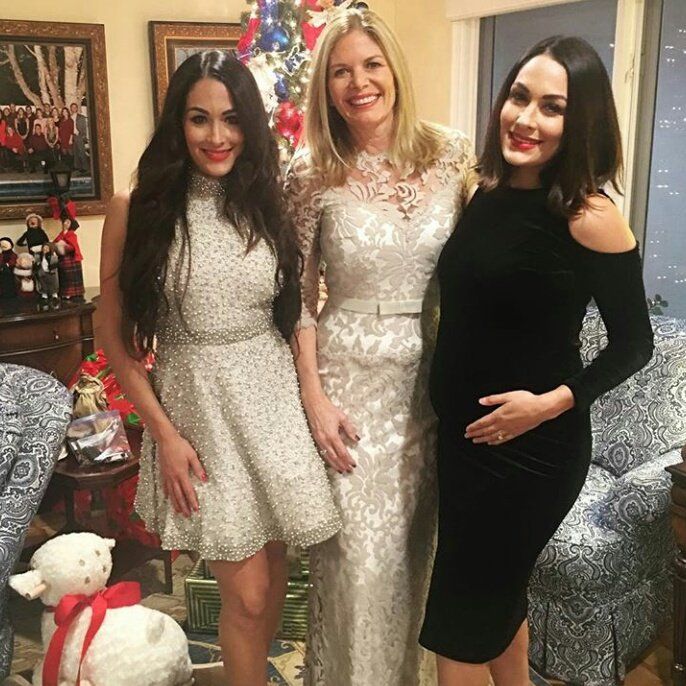 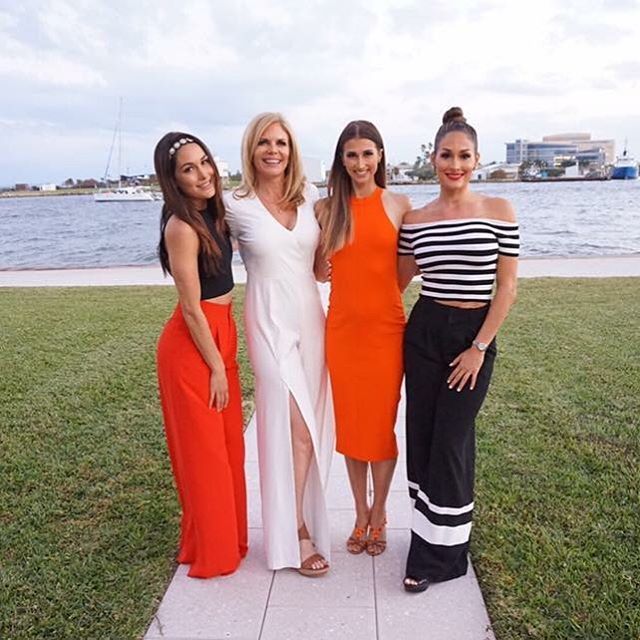 Kathy started of her career at a young age while working for her father’s company. She worked for around 18 years at her father’s company and proceeded to start her own company JBN & Associates Company. Her company’s mission was to reinforce and guide new companies. Through this she was able to pave way for inexperienced people in the world of business.

She is also recognized as a strong entrepreneur and is the President of Entrepreneurs Organization. She is also a board member in other business oriented organizations like Phoenix Suns Charities, Sojourner Center Advisory Board and Suns Nite Hoops.