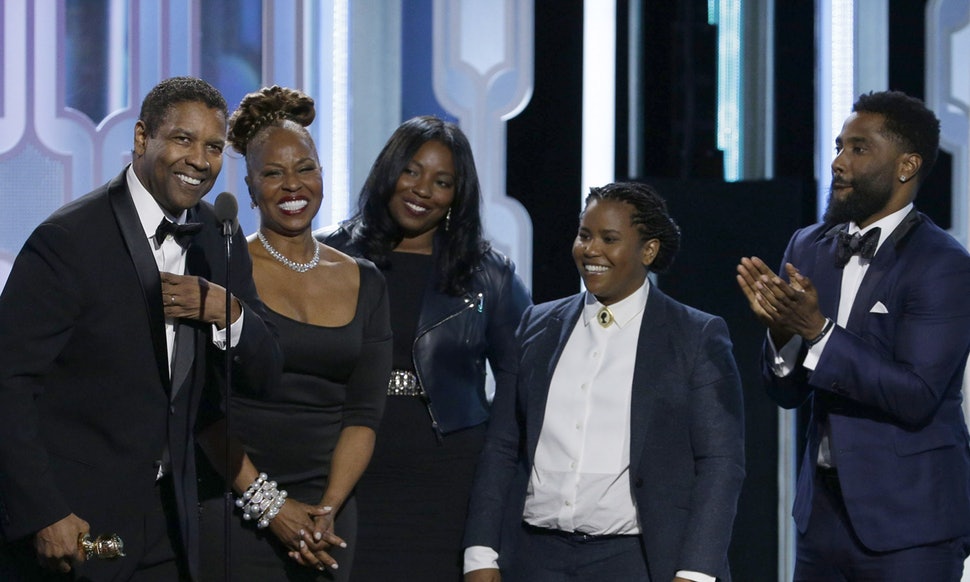 Katia is the daughter to Denzel Washington who is an American actor, director and producer.

She was born on 27th November in 1987 in Los Angeles, California. Her father is Denzel Washington and her mother Pauletta Washington. She has three siblings, her older brother John David Washington and twins Olivia and Malcolm Washington. They are all involved in the entertainment industry.

While she was in school she won quite a number of poem competitions and mastered in dancing. She wanted to become a nurse but ended up in the entertainment industry. 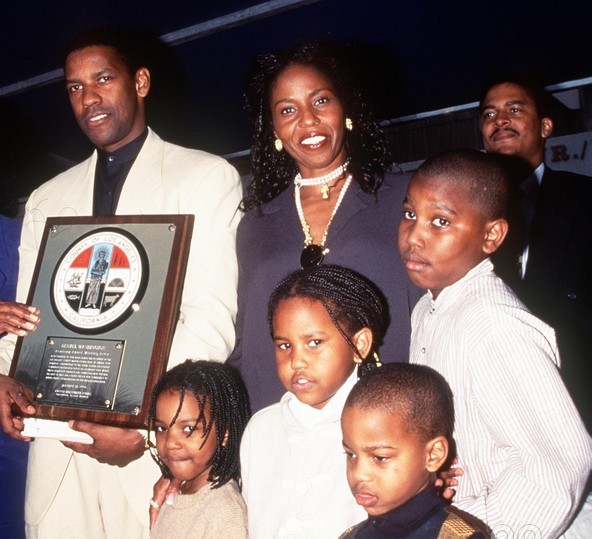 Katia works as a film producer. She has produced films such as Django Unchained in 2012, Fences in 2016 and The Birth of a Nation in 2016.