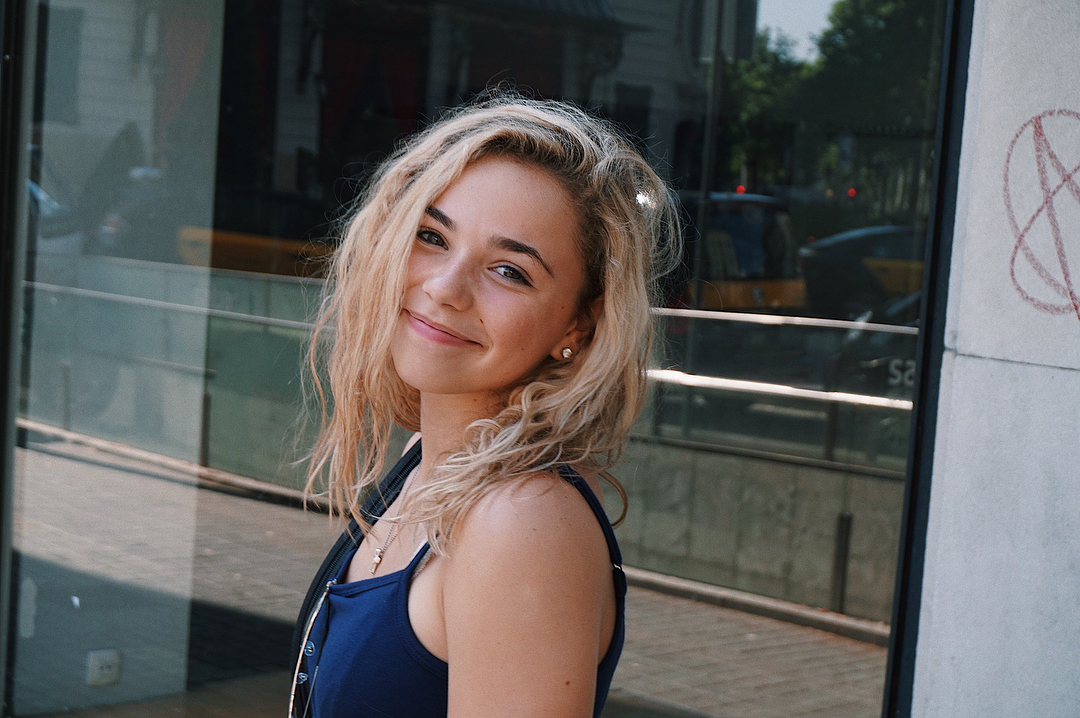 Katie is a gymnast and a You Tuber and a former Musical.ly star. She was born on 25th June 2004 in Maryland. Her full name is Katie Elizabeth Donnelly. Her parents are Jill Donnelly and Mike Donnelly. She has two siblings Brennan and Ryan Donnelly. She was home schooled for two years but she stopped because she found it boring and preferred interacting with her friends in school. 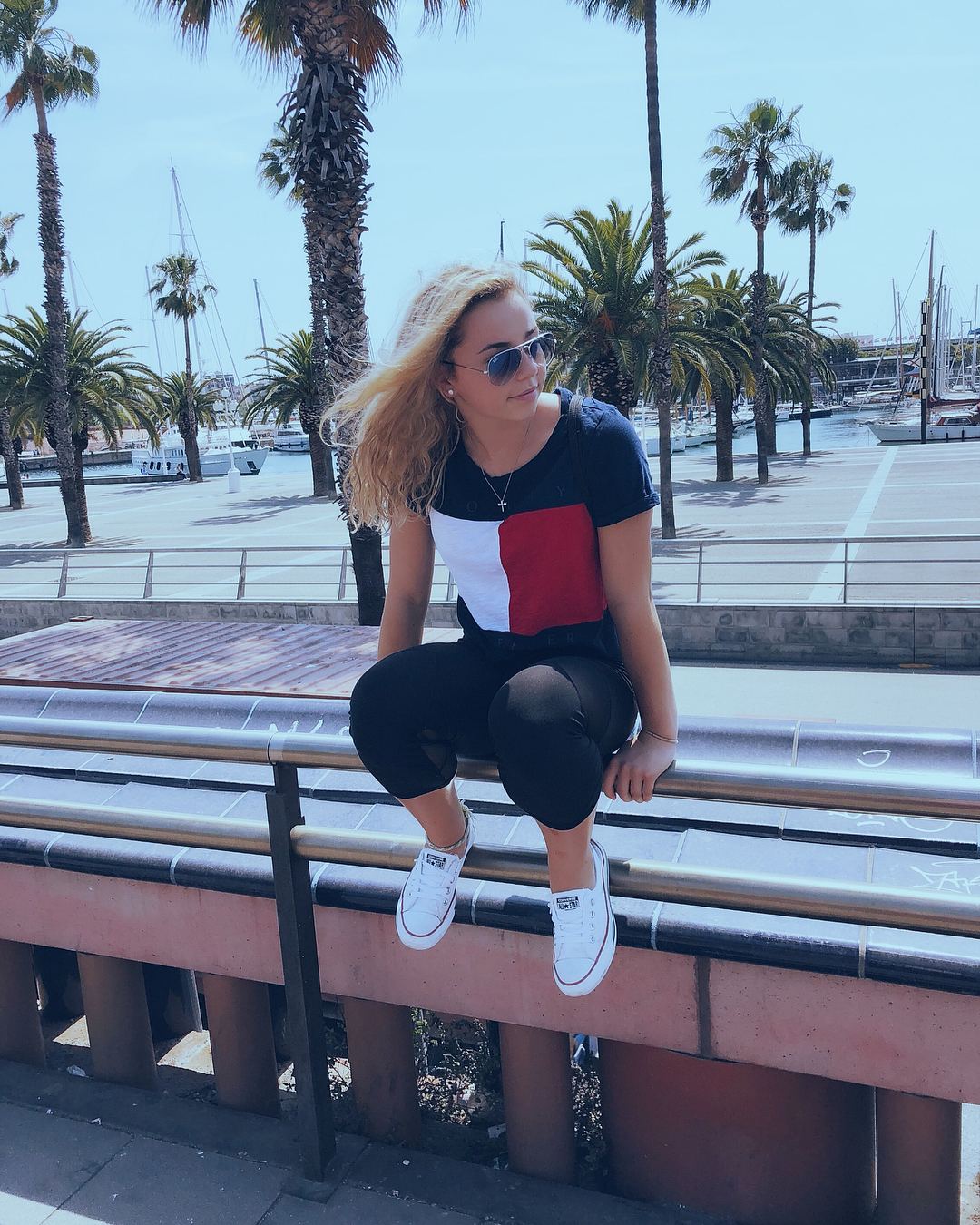 Katie is a level 9 gymnast as well as a swimmer. She recently announced that she is leaving gymnastics. She started at the age of six and quit at the age of 14.