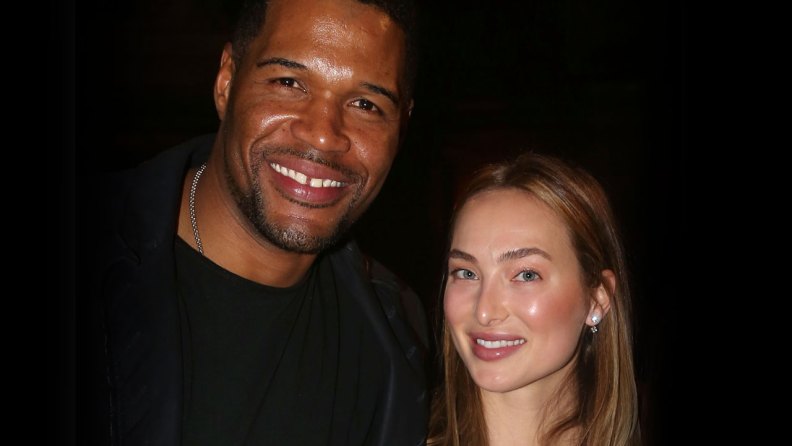 Kayla is famous for her relationship with Michael Strahan, a former NFL player turned host of Good Morning America. She was born on 17th October 1989 in Port Charlotte, Florida. Her parents are Gerald Alan Quick and Mary Kay Quick. She has a sister by the name Kara Lee. No information is available about her early life or education.

Kayla got into a fight at the age of 14. When she was 18 she was arrested and charged with disorderly conduct. She broke into her grandmother’s home and stole jewellery worth $6000. The judgement of the case was not disclosed but Kayla confessed to the charges.

Kayla is in a relationship with Michael Strahan since 2015. Michael has been married twice before and has four children. 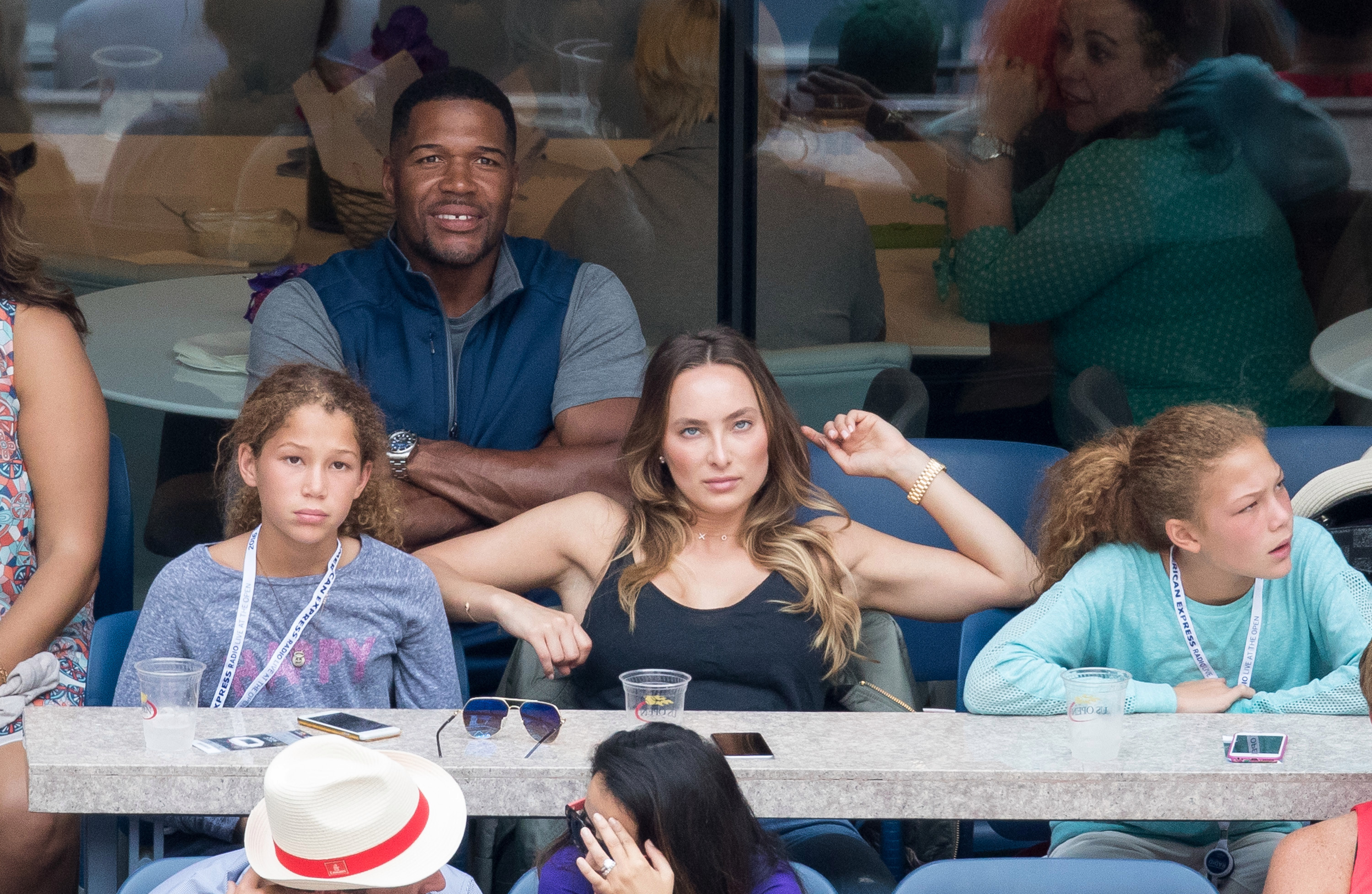 Kayla worked as a waitress prior to her dating Michael. No information is available about her career after that.