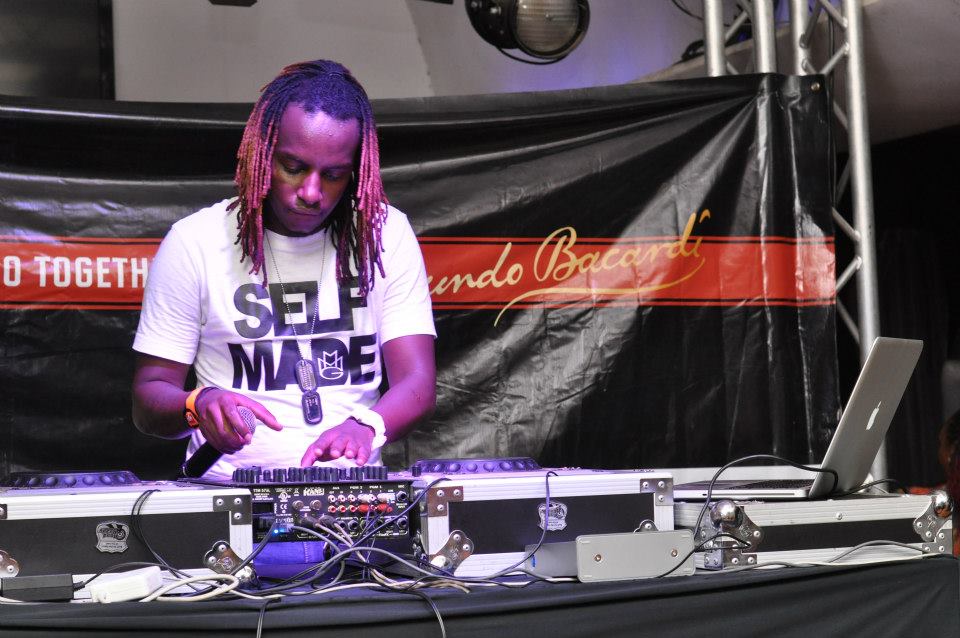 Dj Kaytrixx will no longer be running his show on Homeboyz Radio as he has been allegedly fired. He used to do a show called Hangover on Saturday afternoon. Kaytrixx allegedly demanded a pay rise but the radio station heads did not think he was adding much value to the radio station hence did not deserve the amount he was asking for.

Dj John, who is the head of Homeboyz Radio, however said the reason for him leaving was not pay but to look for better opportunities out there. Kaytrixx is one of the most established DJs in the country with a large following. He does various shows in and out of the country. He recently ventured into rapping and released his first music track “Inakam” which was fantastic. He is also part of Spin Cycle Entertainment Limited