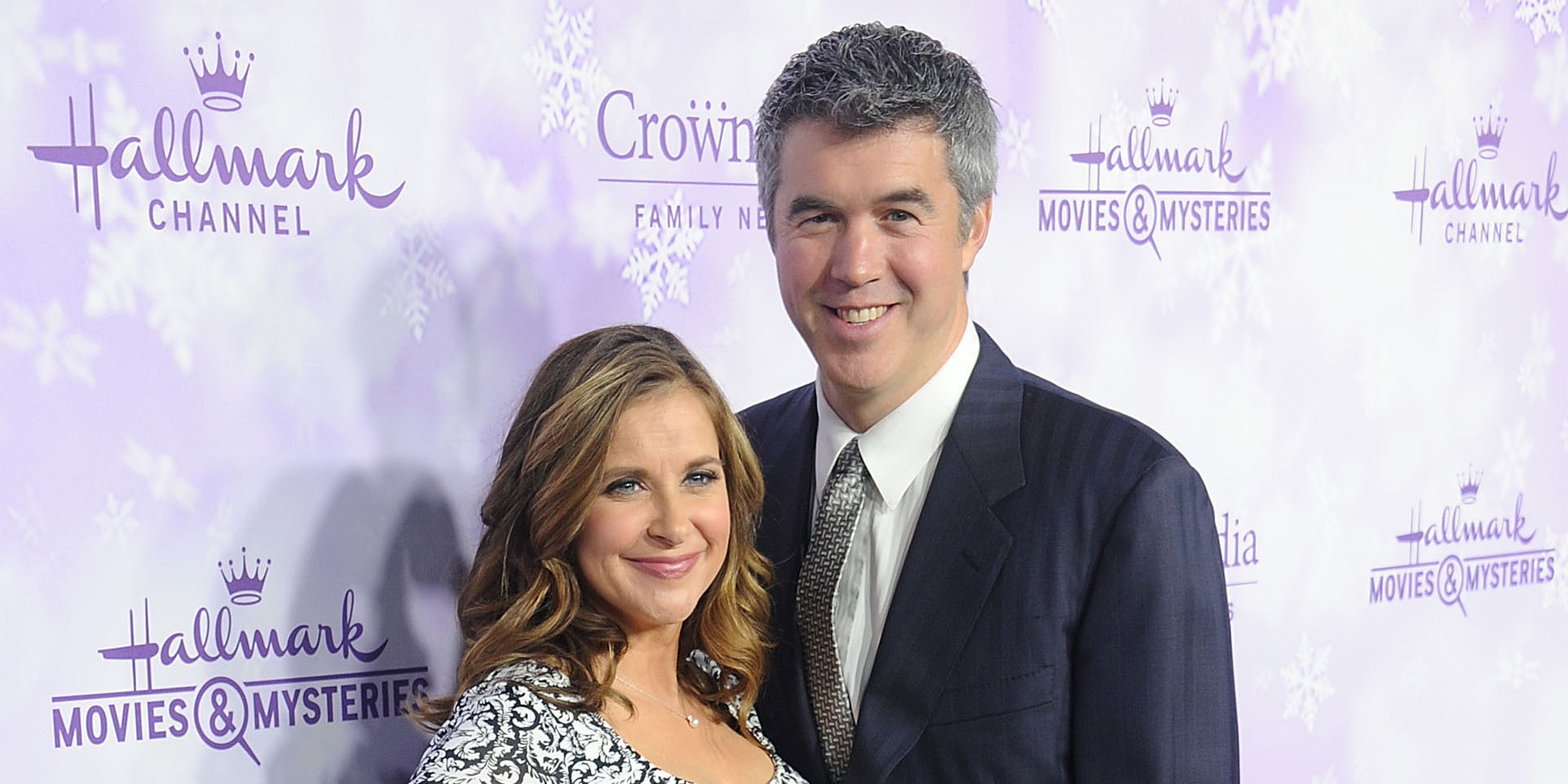 Keith Christian is an American attorney who got into the lime light thanks to his marriage to actress Kellie Martin. Kellie is known for her roles as Rebecca Thatcher in Life Goes On, Daphne Bale in A Pup Named Scooby Doo, Lucy Knight on ER and Hailey Dean in the Hailey Dean Mystery TV.

Keith was born on May 2nd, 1974 in Polson, Montana. He was a student at Yale University where he met his current wife Kellie Martin. The two dated and got married on 15th May, 1999. Thereafter they stayed for seven years before welcoming their first child, Maggie Heather Christian,  on November 4th, 2006. They were blessed with another daughter, Olivia James Christian, on the 13th February 2016. 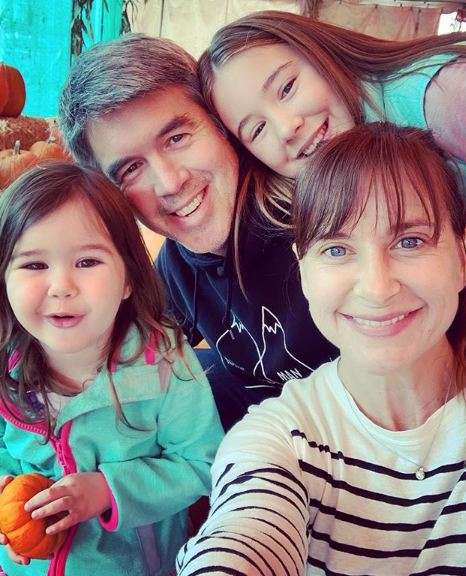 When it comes to his day to day profession, Keith is an attorney who works with Irell & Manella as an aviation lawyer in Los Angeles. He has a specialty in maritime and transportation operating from Studio City and Woodland Hills, California. He diversified his income through owning a ranch in Colorado.

Together with his wife, Keith decided to buy a toy shop known as Romp where they were regular customers after the owner wanted to shut it down. When they had their first child, they decided to find alternatives to plastic toys or battery operated dolls. They settled for toys sold by Romp which mainly consisted of antique toys that focus on a baby’s imagination.