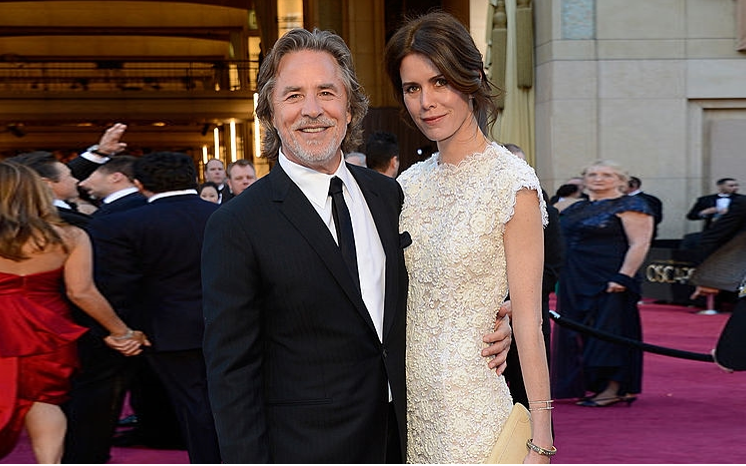 Kelley is famous as the wife to actor and musician, Don Johnson. She was born in 1969 in San Francisco. She attended Urban High School and later proceeded to University of California.

Kelley got married to Don on April 29th 1999 at the Pacific Heights mansion. Together they have three children. Their first born was born on 28th December 1999, a daughter named Grace Johnson, second born on 6th June 2002, their son named Jasper Johnson and last born son Deacon Johnson born on 29th April 2006.

Don was previously married thrice before his marriage to Kelley and has two other children, Jesse Wayne Johnson and Dakota Johnson. Kelley often posts pictures of the family on social media and the boys all seem to love sports. 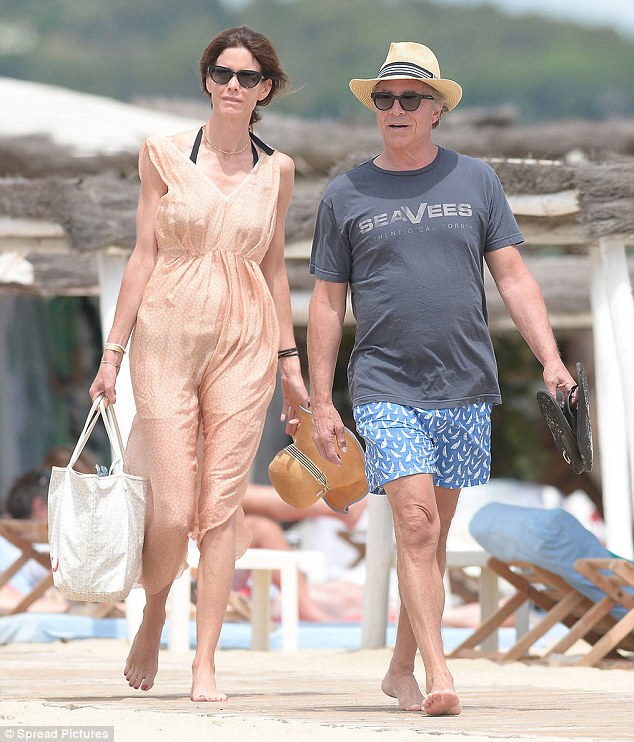 Kelley is a Montessori school teacher by profession.