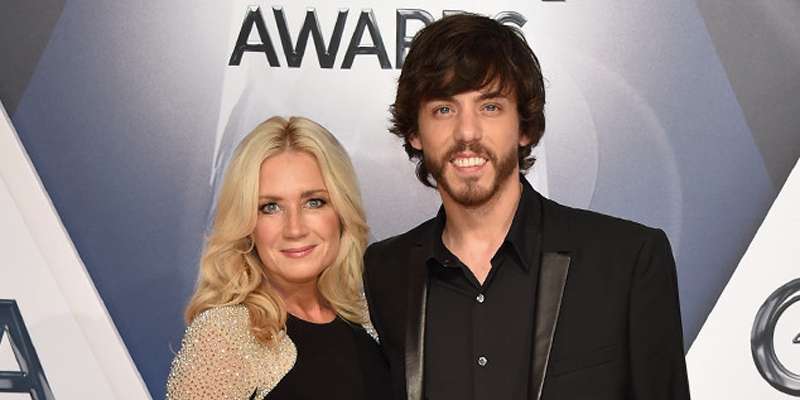 Kelly is a vocalist who is famous for her projects with Walt Disney Records. She was born on 28th September 1975 in New Jersey. No information is available about her parents, education or early life.

She is married to Chris Janson, a famous singer and songwriter. They tied the knot in 2010 and have two children; Jesse Bo Janson and Georgia Janson. 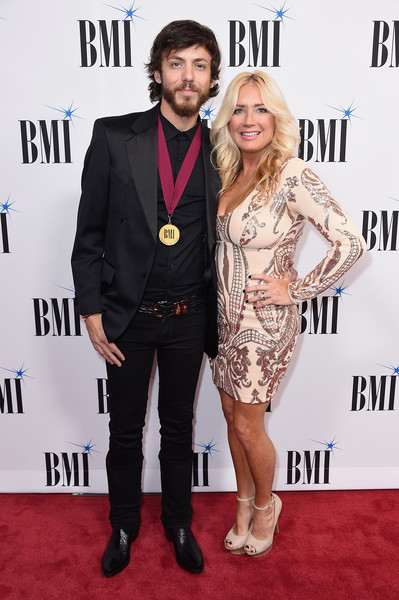 Kelly recorded her first song I Believe when she was 12 years old. She has collaborated with musicians like Louise Ryan, Nigel Jenkins, Ron Dante, Ted Perlman and Paul Weston. She was a special guest on EWTN. She has recorded lead vocals on 3 different projects with Walt Disney. She is featured on the Disney classics 101 Dalmatians. She also debuted as Veronica in the hit music group, The Archies on the Fuel 2000 record.

In 2014, she released a contemporary Christian single titled Seasons on iTunes.