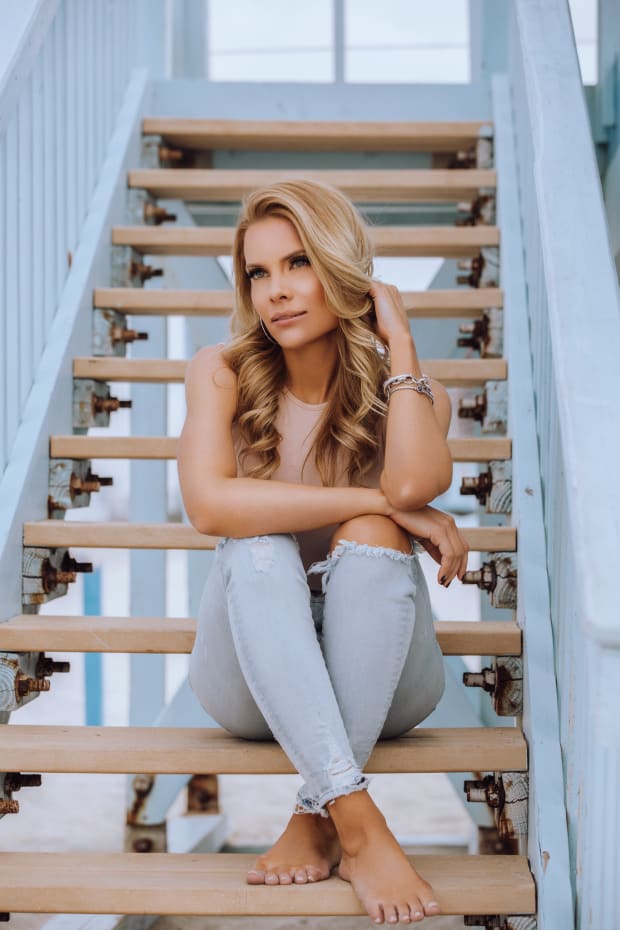 Kelly Nash is an American journalist and TV host who works for the MLB Network hosting The Rundown and Quick Pitch since 2015. She was born on 21st October 1990 in Florida, United States. She is of Irish, Swedish and Portuguese descent. She was raised alongside two younger sisters Kaitlyn and Carolyn. Her father, Ed Nash, was a journalist.

After graduating from high school (St Thomas Aquinas High School Fort Lauderdale), Kelly joined Clemson University where she did a bachelor’s degree in Communication and Media Studies. She then went ahead to get a Masters Degree in Youth Development Leadership from Clemson University and another Masters degree in Television Broadcast Journalism from the University of Miami. While at Clemson she studied under a full scholarship scheme that had been awarded by the University’s Athletic Department. In return, she covered their baseball and soccer teams for the Sports Information Department.

The love for sports started at a young age for Kelly. Her parents ended up buying her a television for her room so that she can follow all the US sport events. 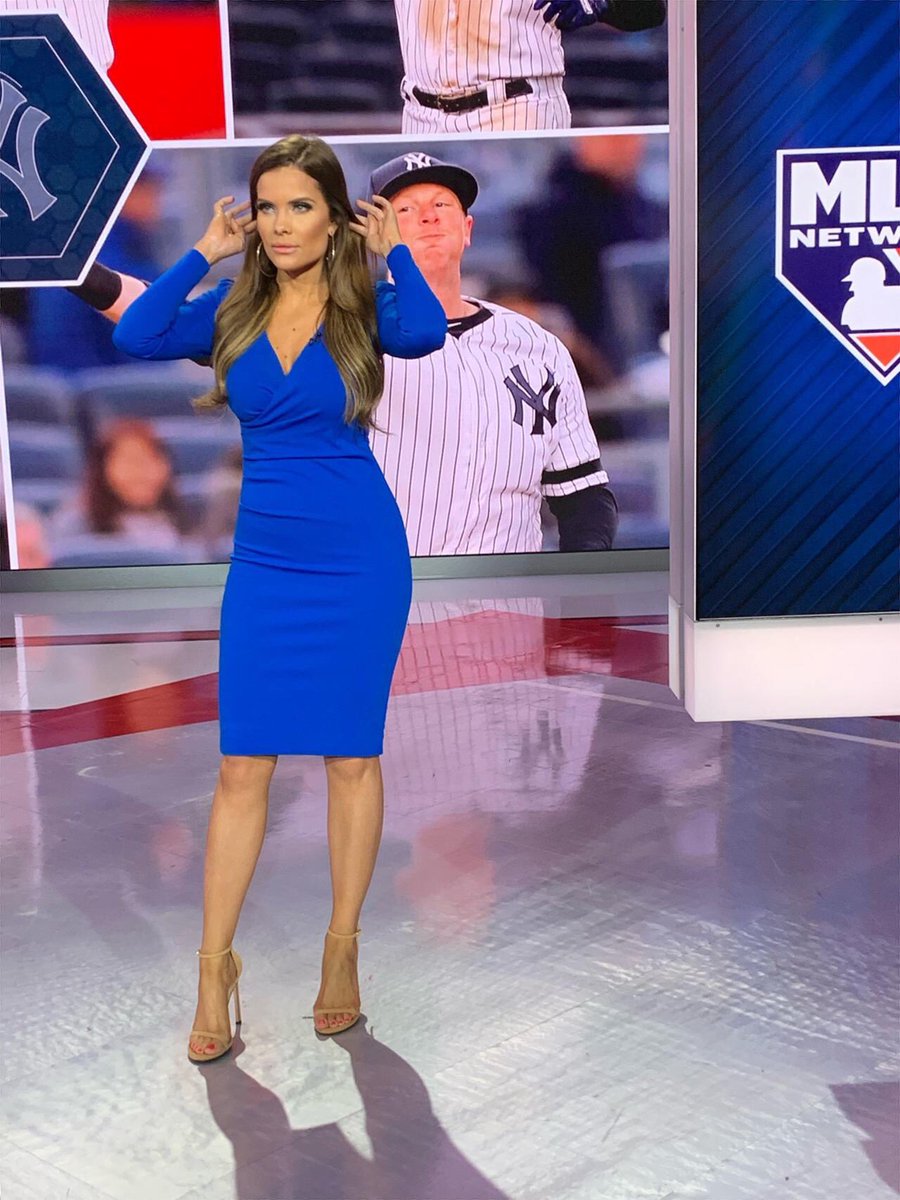 Kelly started her broadcasting career back in 2011 as an intern at ACC Digital Network. There she worked as a production assistant and host. She also got to host pre-game interviews on the “ACC Kickoff” program on weekends. In 2014, she got a job with Fox Sports Florida as a sideline reporter and there she covered the Tampa Bay Rays, Tampa Bay Lightning and Orlando Magic.

In 2015, she left Fox Sports and moved to the sports network MLB where she was the host of The Rundown together with Scott Braun. They also manage a podcast called “Baseball and Chill” where they cover various trending topics on baseball.

Outside her journalism career, Kelly has been the coach of little league RBI baseball in Newark, New Jersey. She does this on volunteer basis and her main focus is encouraging and educating children who have suffered abuse and abandonment.