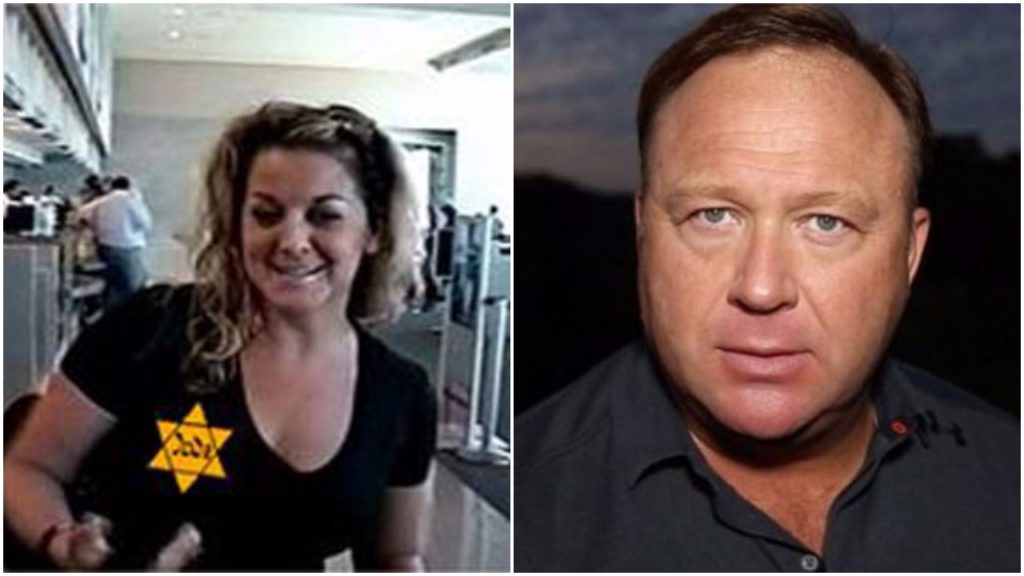 Kelly is now as Alex Jones’ ex-wife. She was born on 2nd July 1968 in Travis County, Texas. Her parents are Edmund Lowe Nichols and Sandra Kay Heiligman. She is a Jewish American. Her father is a retired high level US government diplomat and a convicted criminal for violating federal financial conflicts of interest law in 1993.

Kelly is a divorcee and she was previously married to Alex Jones, an American radio show host who has his show called Alex Jones Show. They have three children together. They filed for divorce in 2015 after eight years together. She however, lost the custody battle of her children to Alex but was paid alimony of $43,000. 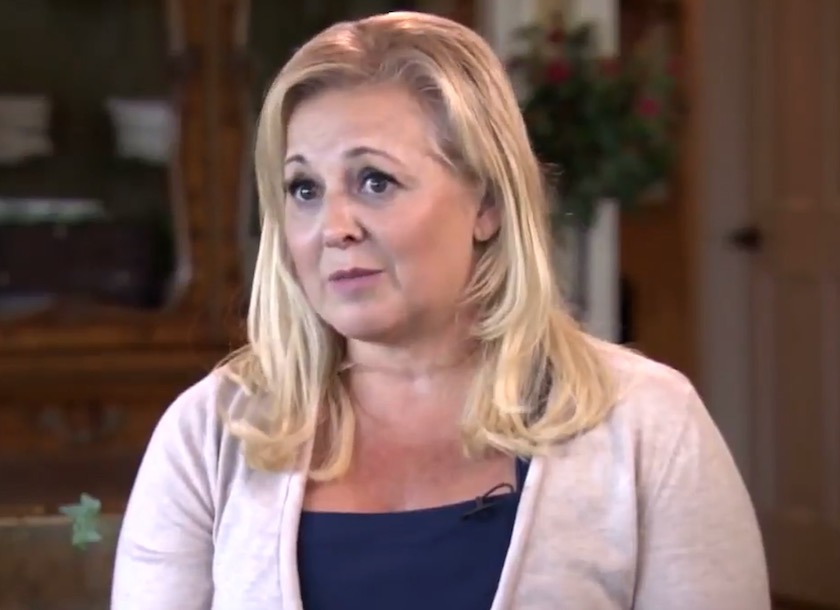 Kelly has been working as an animal activist since 1990s. She even appeared on the cover of USA Today. She then moved to PETA, a famous Animal Rights organization. After that she moved to Norfolk, Virginia and worked as the head of media and public relations department and was later promoted and became part of the inner circle of the organization.