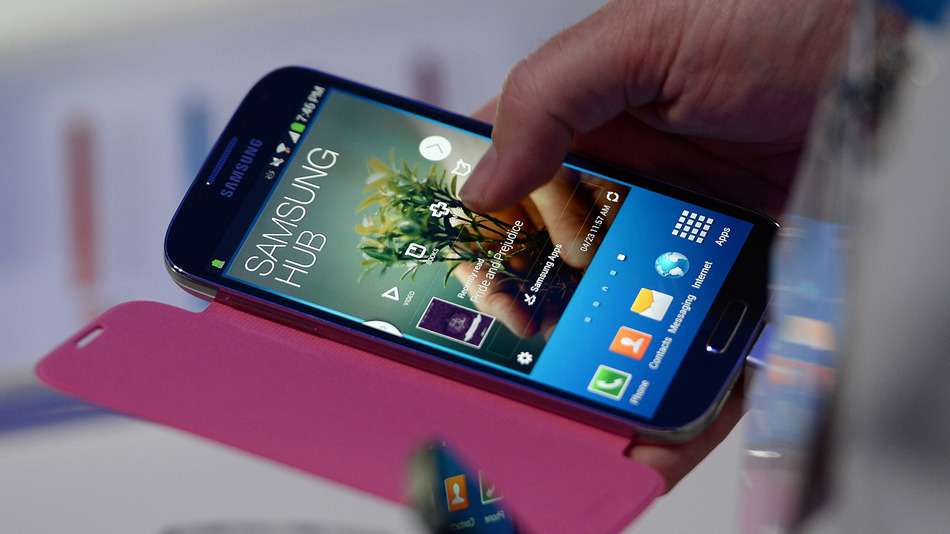 The number of smartphones shipped to Kenya in the first quarter of 2014 has grown by 104.6 percent as compared to the previous year. Smartphones now are 29.8 percent of all phones in Kenya. This is from data from the International Data Corporations.

Feature phone shipments rose by a tiny 3.6 percent and will soon be on the decline. Increased usage of the internet has driven up demand for smartphones. The number of internet users has grown by 11 percent according to data from CCK. This is around 21.2 million internet users in Kenya. This is a penetration of nearly 50 percent of the population.

Safaricom made sh9 billion from mobile data revenue and this is a growth of 40 percent.

Three mobile handset brands dominate Kenya’s market and they are Nokia, Tecno and Samsung. They have a combined market share of 75 percent. Most devices are 2G and 2.5G while 3G and 4G handsets are experiencing a growth of 67 percent and 207.4 percent respectively. However the country still lacks LTE (4G) internet capabilities as compared to some developed countries already testing out 5G.