In the past couple of months, a number of Rolls Royce have been coming into the country and even the rich people in the country dream of owning a car like this since it is expensive. How much is it? Around Ksh30 million and above for a nice Rolls Royce.

Not many have a whole Ksh30 million at their disposal to spend on a car, even those who do would rather buy houses and drive Mercedes Benz cars, Range Rovers or Land Cruisers. 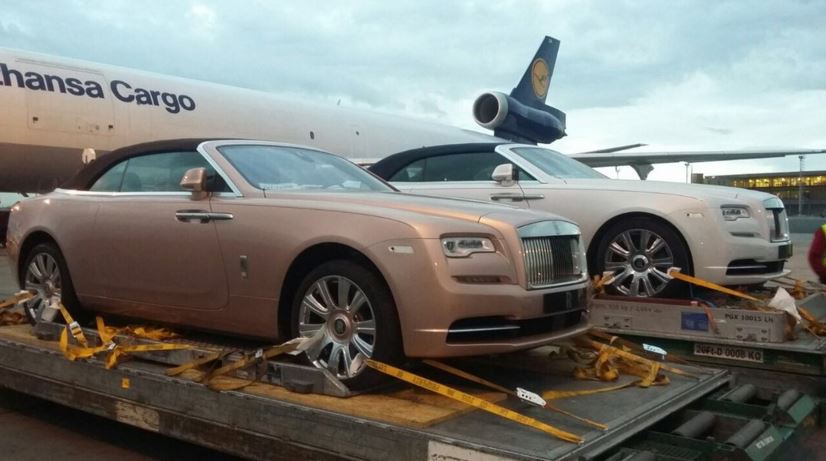 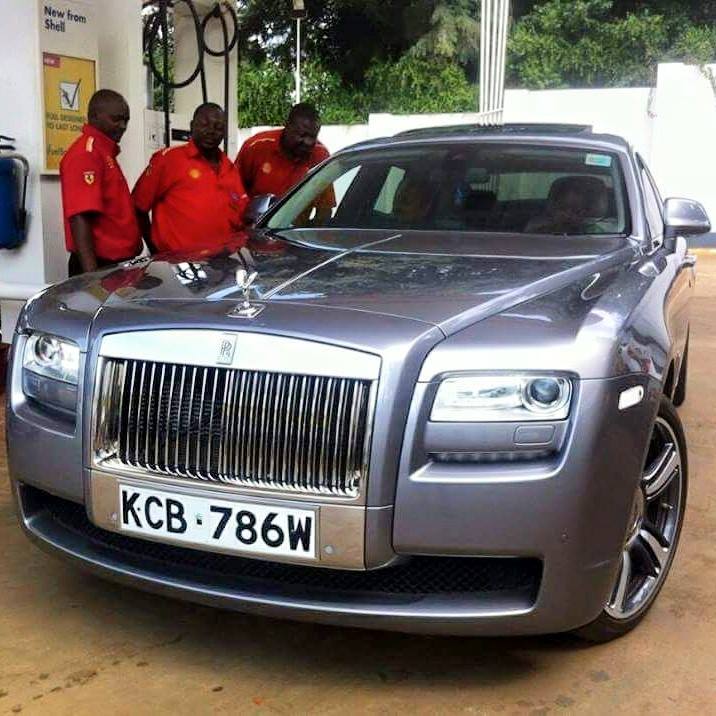 A certain driver has followed the notion of fake it till you make it by pimping out his Chrysler 300 to look like a Rolls Royce Phantom. 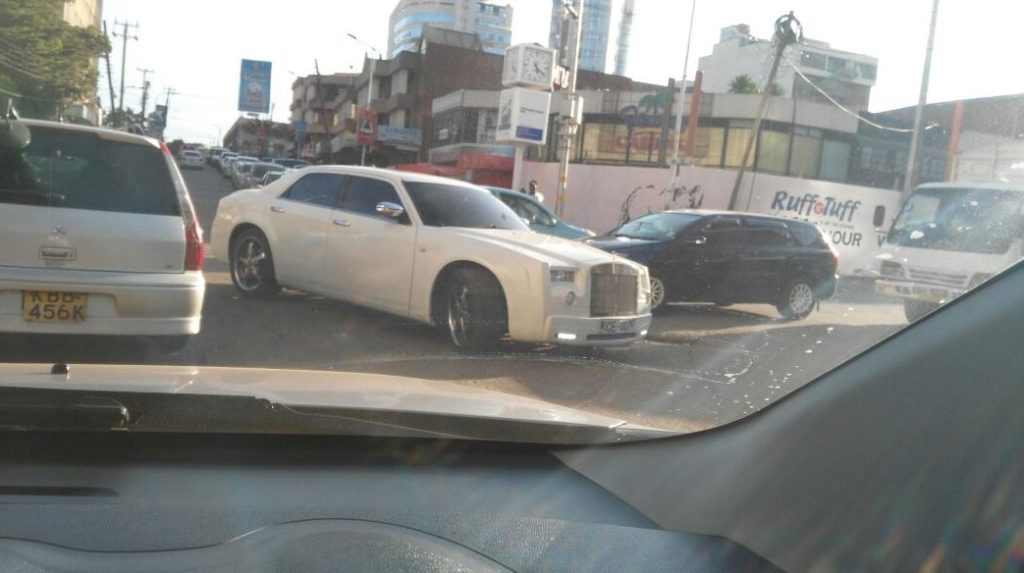 This is what a real Rolls Royce looks like. Just look at how the back door opens. (Suicide doors are like a signature for Rolls Royce) 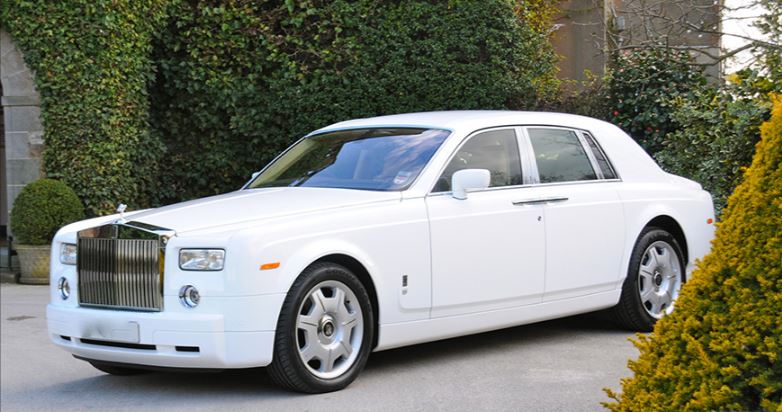 This is the Chrysler. It does not have a suicide door. 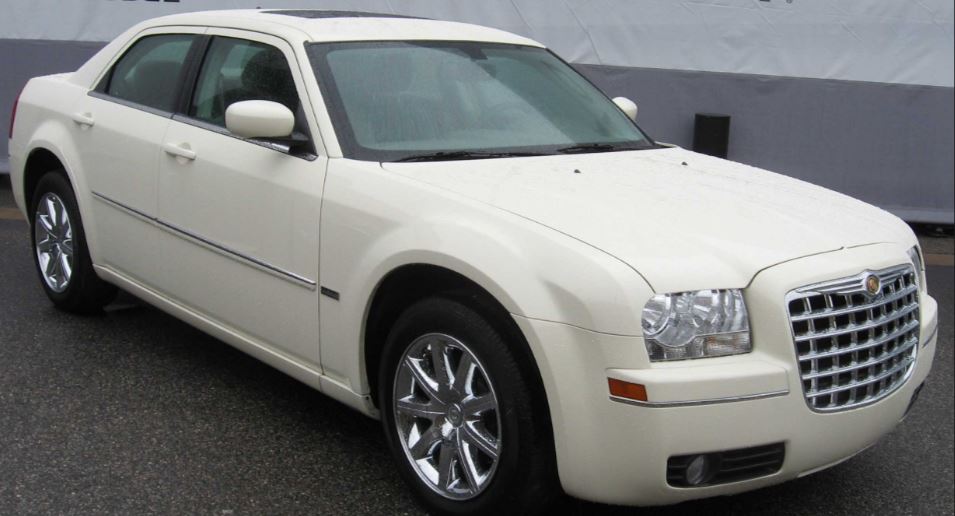