Ever since Trump got into presidency, it has been harder and harder for immigrants from poor countries to gain entry into the United States.

A Kenyan lady by the name Ednah Chepkoton, 25, was detained at Chicago’s O’Hare International Airport after getting off a United Airlines flight on February 4th. She had just been given a 5 year multiple entry visa by the US embassy in Nairobi on January 20th.

“We landed at around 9.30 am but when I was clearing with customs an immigration officer called me aside and started questioning me,” said Ednah. She was then asked what her real mission to the US was. This was Ednah’s first trip out of Kenya and it had left her confused. 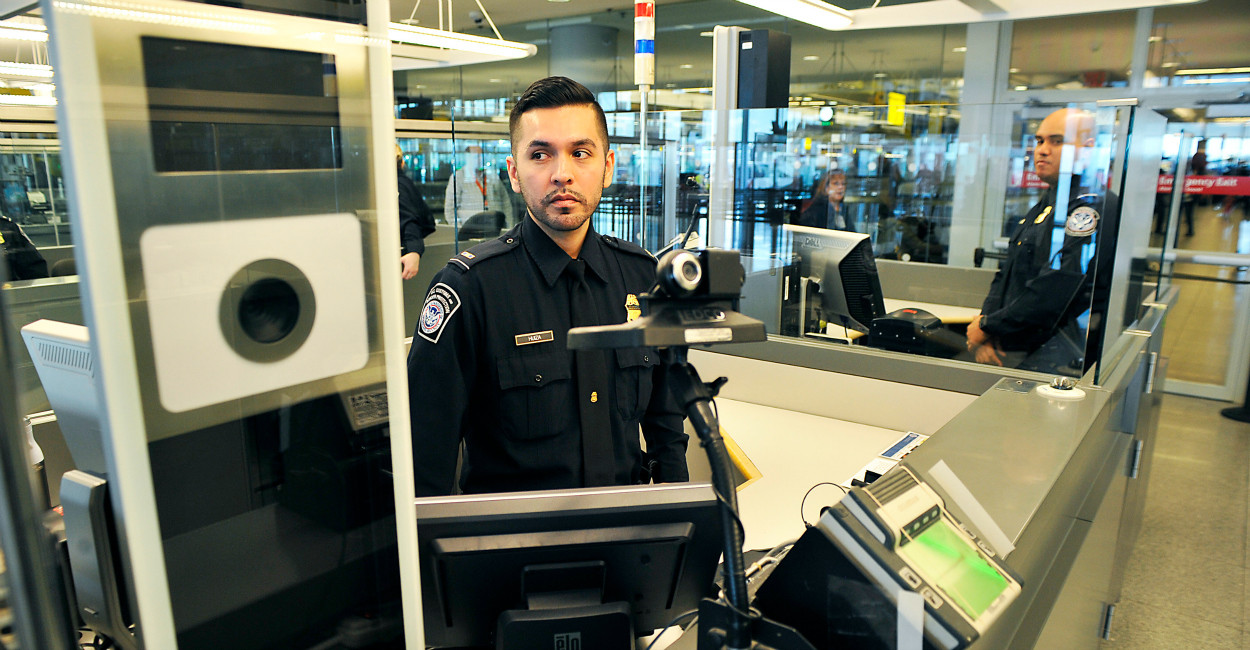 The immigration officer started checking her luggage and documents. He found out that she was carrying her academic papers so he proceeded to ask her why and if she did not plan to return to Kenya. Ednah replied that she always travels with her papers and that she had a return ticket. She was then told to wait aside as her issue was being looked into.

Ednah was kept waiting for four hours and this made her get worried since she had a connecting flight to Baytown. “I went back to ask why my case was taking long because my flight was leaving. It was at that juncture that the officer, who was with a woman in uniform, told me he had two questions for me,” she said.

She was asked to choose between getting banned from the US for 5 years or having her visa withdrawn. A choice which led to the same thing since she had a 5 year multiple entry visa. 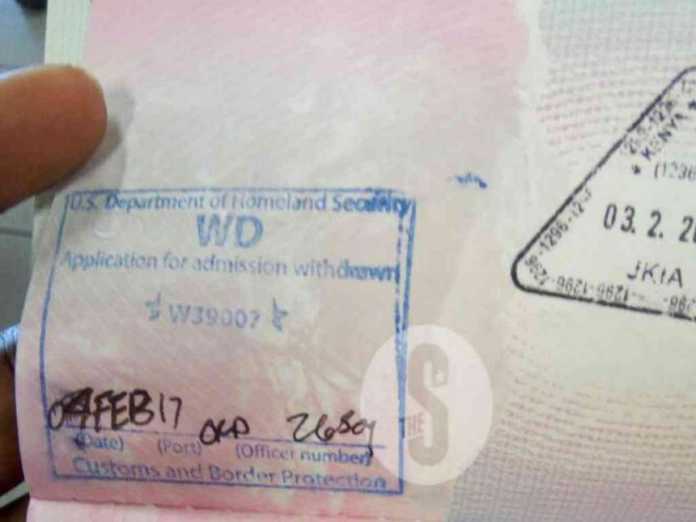 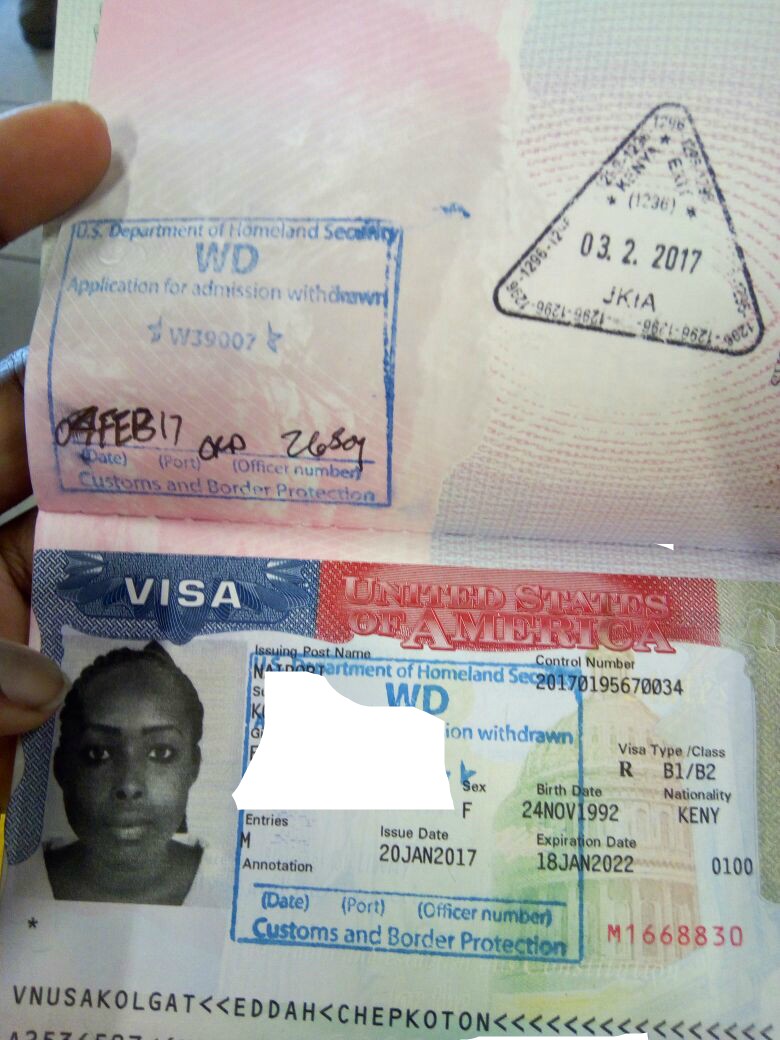 Ednah requested to call her cousin but they refused. She decided to go for the cancellation of her visa which led to her passport being stamped with a visa withdrawn stamp by United States Homeland Security.

She was then deported back to Nairobi in the next flight.

“I was really looking forward to my one-month stay in the US. We had spent a lot of money on air tickets…it is so sad that after all the vetting at the embassy in Nairobi I was humiliated this much.”

Ednah had spent $1,390 to get an airline ticket to the US through Lufthansa airline.