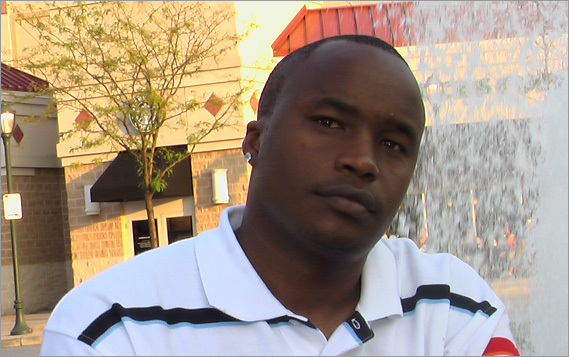 Jaguar is definitely one of Kenya’s top musicians and a top earner in the industry. Jaguar is paid an estimated mount of sh500,000 per show and this is a huge amount for most Kenyans. He has had very high paying gigs & deals (ksh18 million for 6 months work) from Safaricom, EABL and Unilever Kenya. Music has been able to open many other doors in the business world and has made to be able to afford things like a pendant worth sh400,000, a Range Rover Sport, a BMW 5 series (5 million), a Bentley (sh15 million), Toyota Lexus (sh4 million), black Mercedes E240 (sh5 million) and a Jaguar (20-30 million). 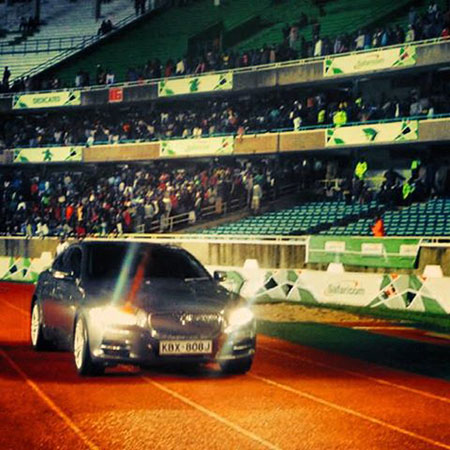 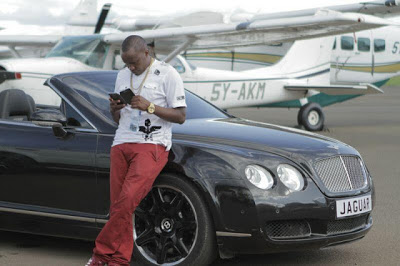 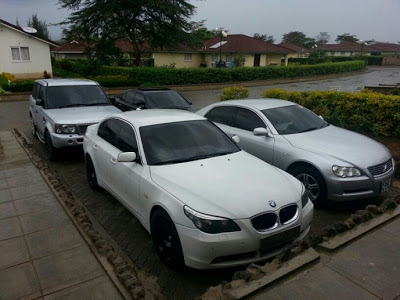 Jaguar said that he started out little by little investing the little cash he made back on the day and now over 10 years later he can afford to live a luxurious life.

So apart from music, where else does Jaguar make money?

1. “Jagz Cabs” and garage – Here Jaguar has invested in cabs and his garage is in Nairobi’s Industrial area where cars can get pimped out.

2. Matatus in various routes in Nairobi. They are managed by his sister.

3. Real estate – He owns a number of rental houses. He once bought a house fro sh10 million in Karen.

4. He has been linked with ownership of Response Security Co Ltd.

He is also a big philanthropist sponsoring various students and other needy people since he was once in their place.