Facebook user Magunga Williams recently decided to express his creativity by comparing 10 Kenyan political figures alongside the famous Game of Thrones characters with captions explaining each of the comparisons.

Here are each of the comparisons: 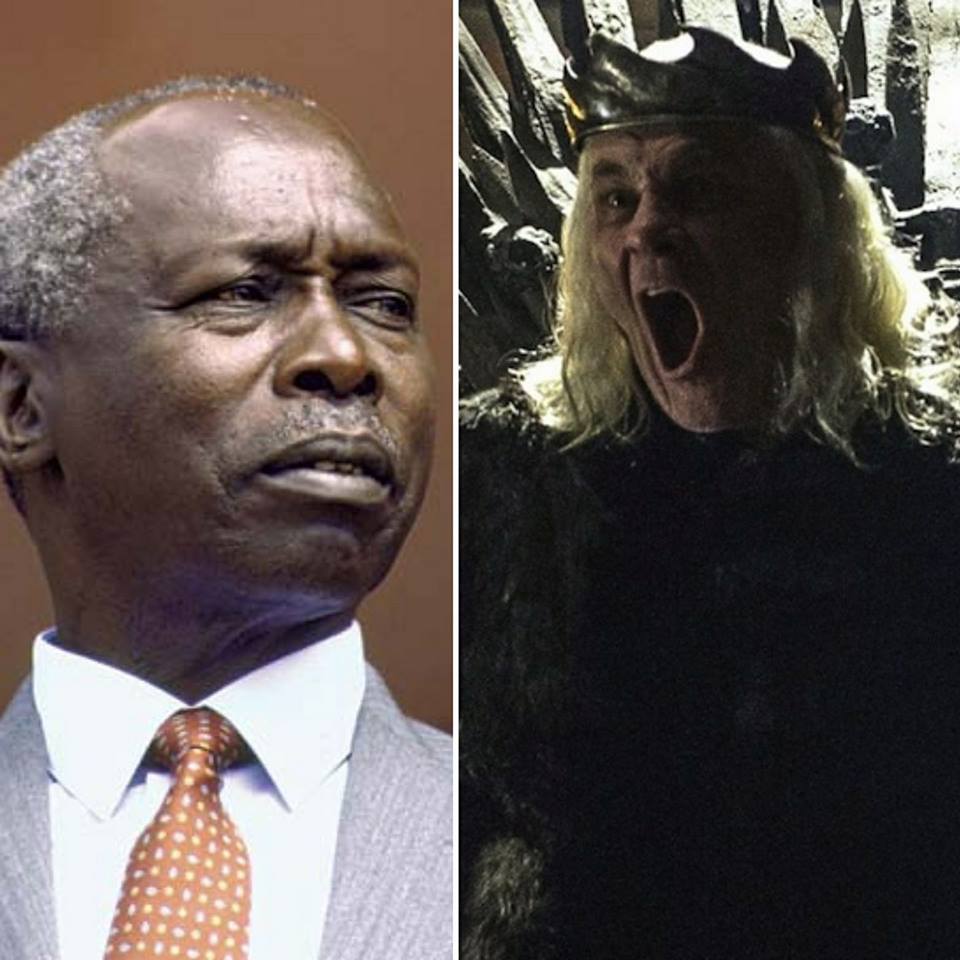 2. Raila – Stannis (Fought so hard but the throne is elusive) 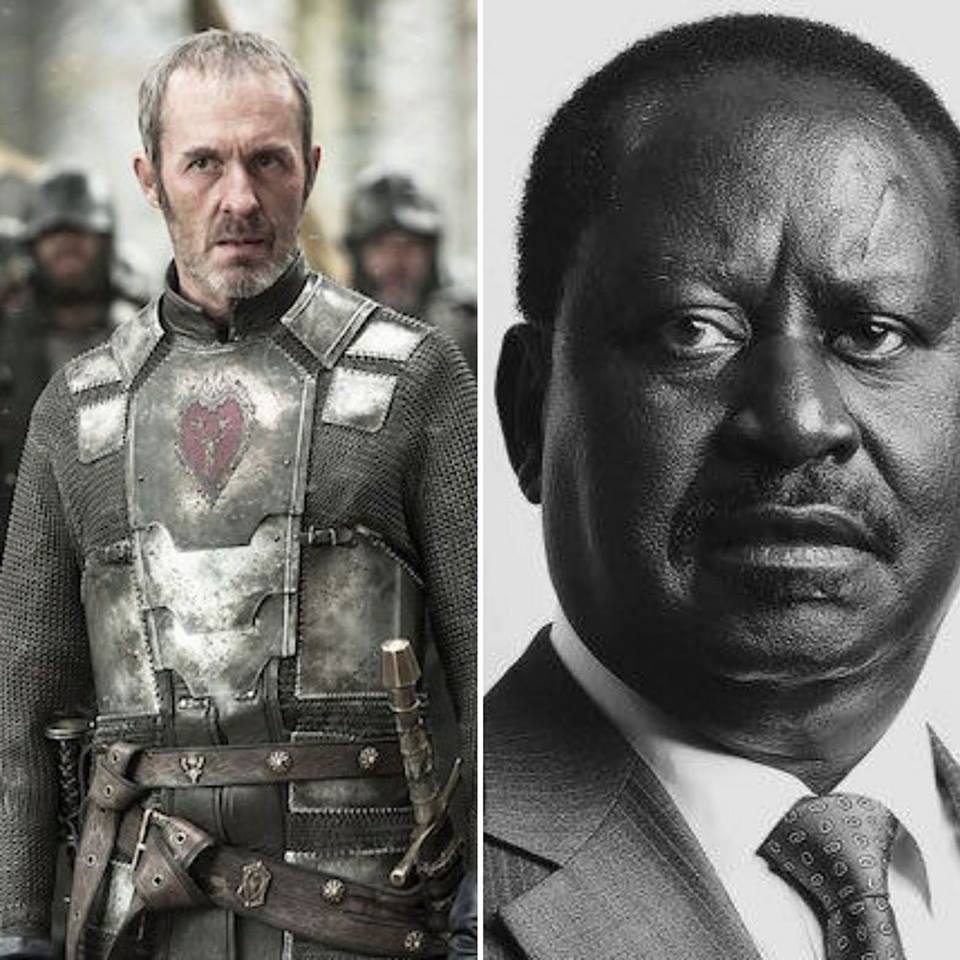 (Last born child given the throne. Did not really want it, but oh well. Unable to govern. Nice at heart but adviced by evil men and women.) 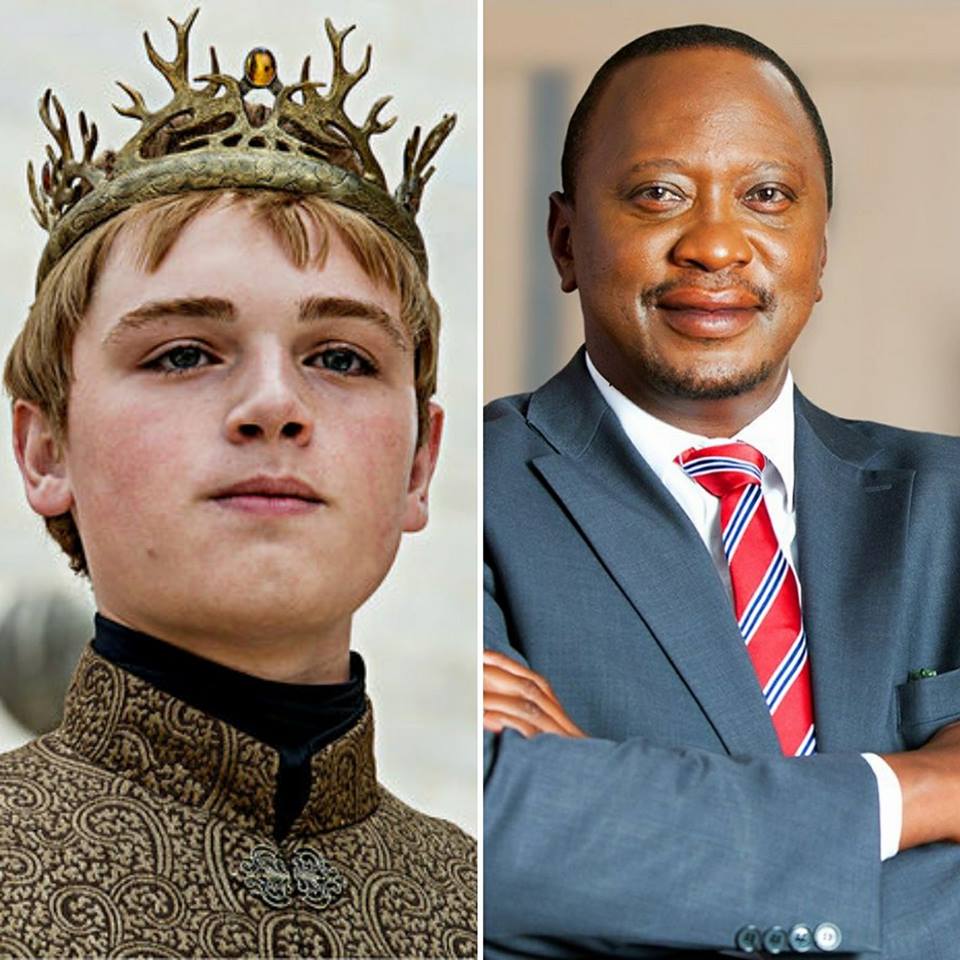 (Removes the Mad King from the Iron Throne) 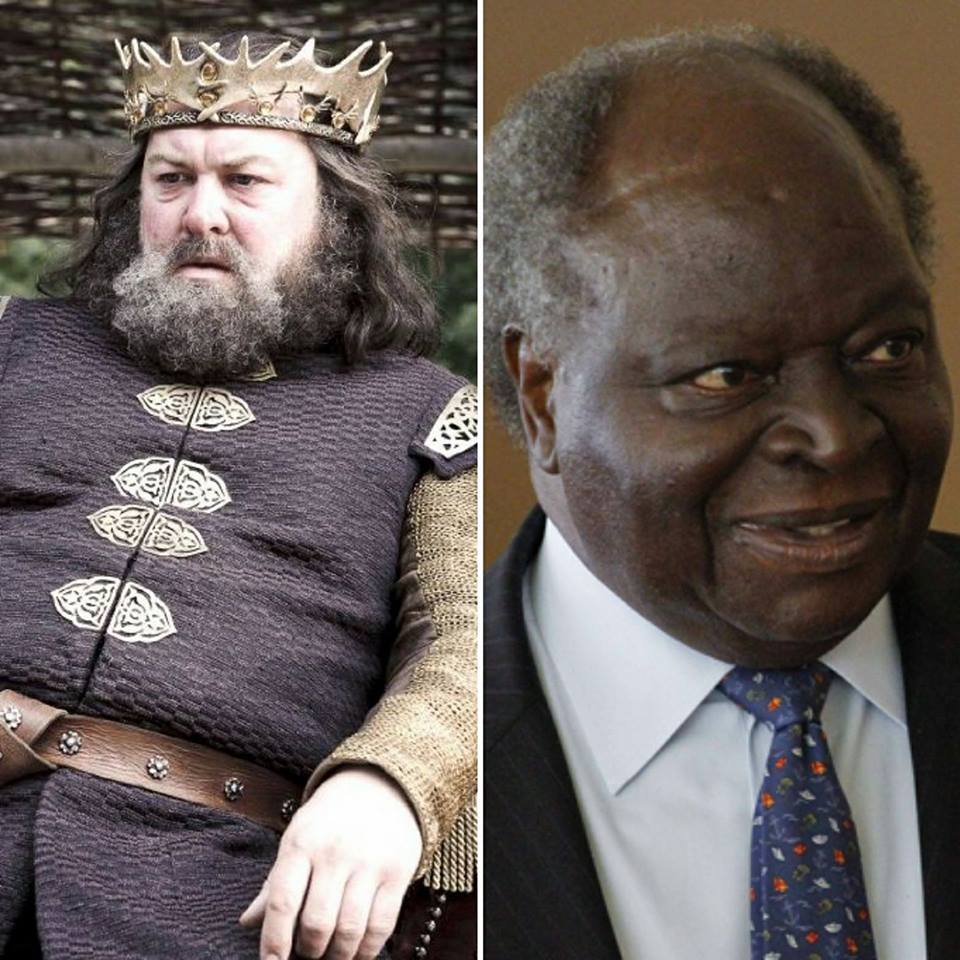 (A nobody who became somebody through sheer manipulation. Also, greed for land. Now very powerful at the top) 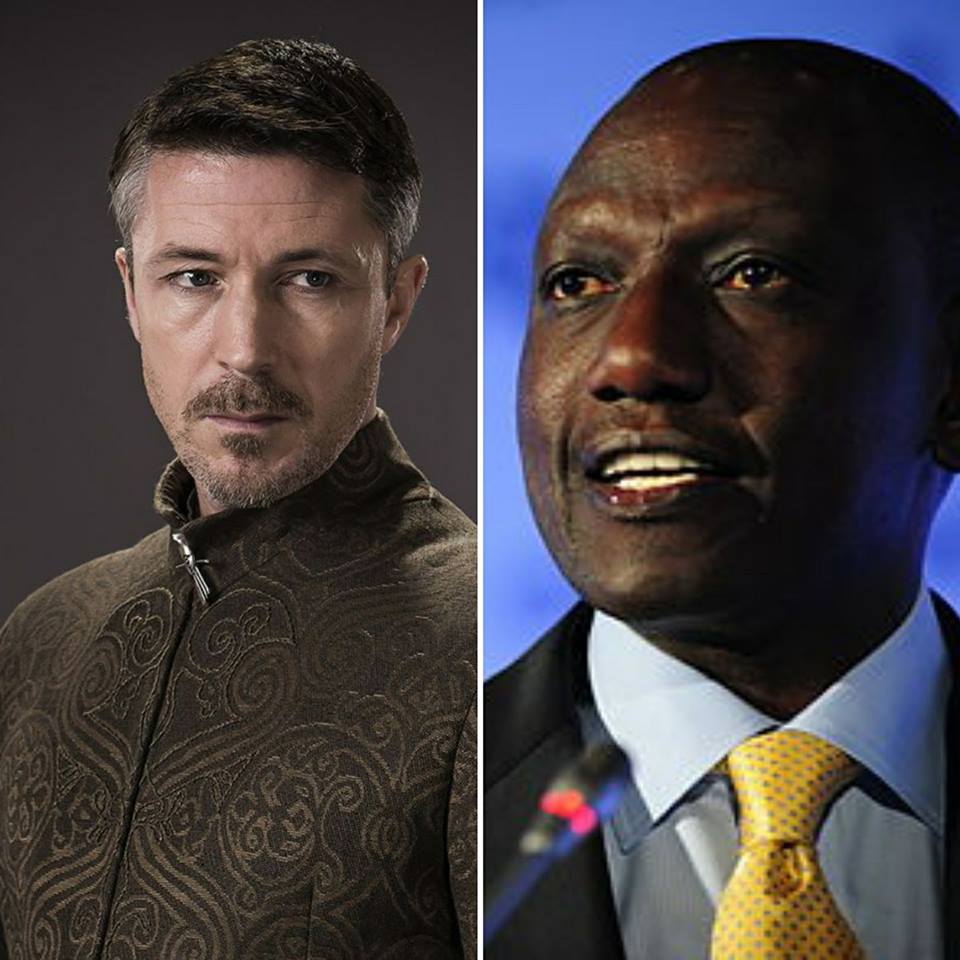 (Poor thing. Too honourable to a fault. Could not play the Game of Thrones. Loved, gone, but not forgotten) 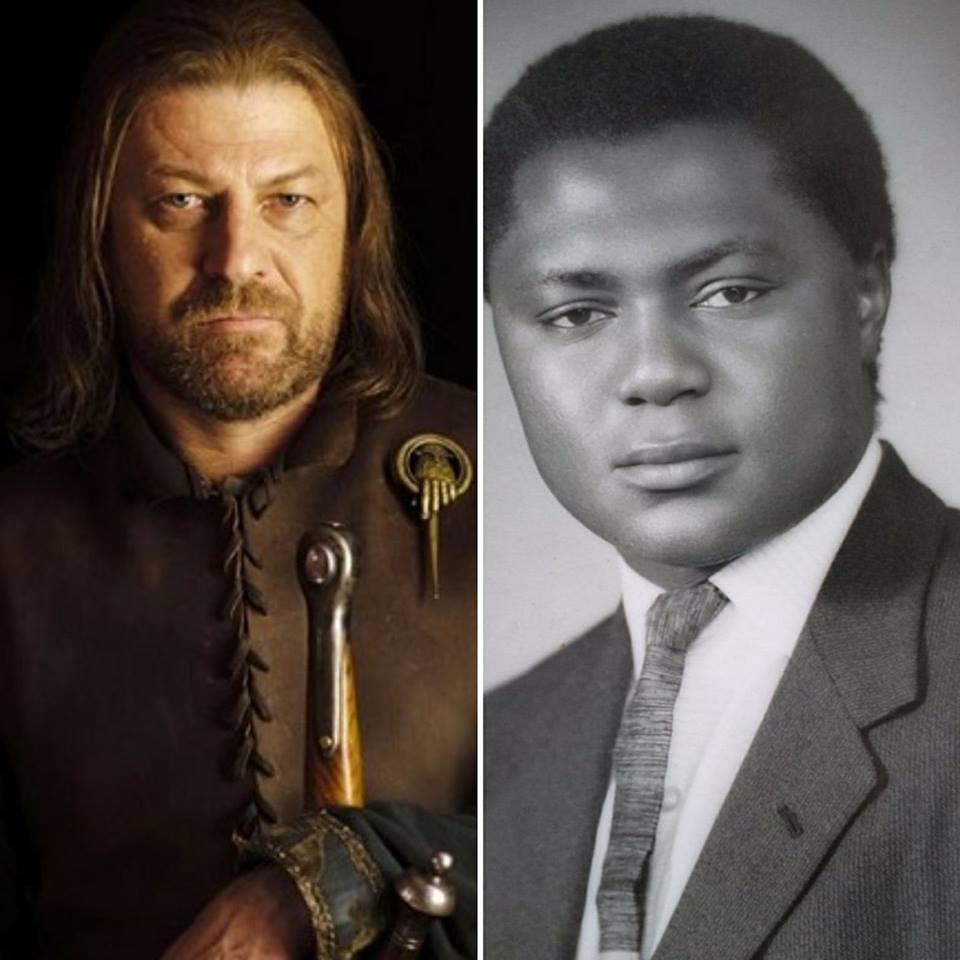 (Stong. Extremely loyal. Unwavering is a predominantly male space. Men cower in her presence. When battle comes, you want her fighting for you.) 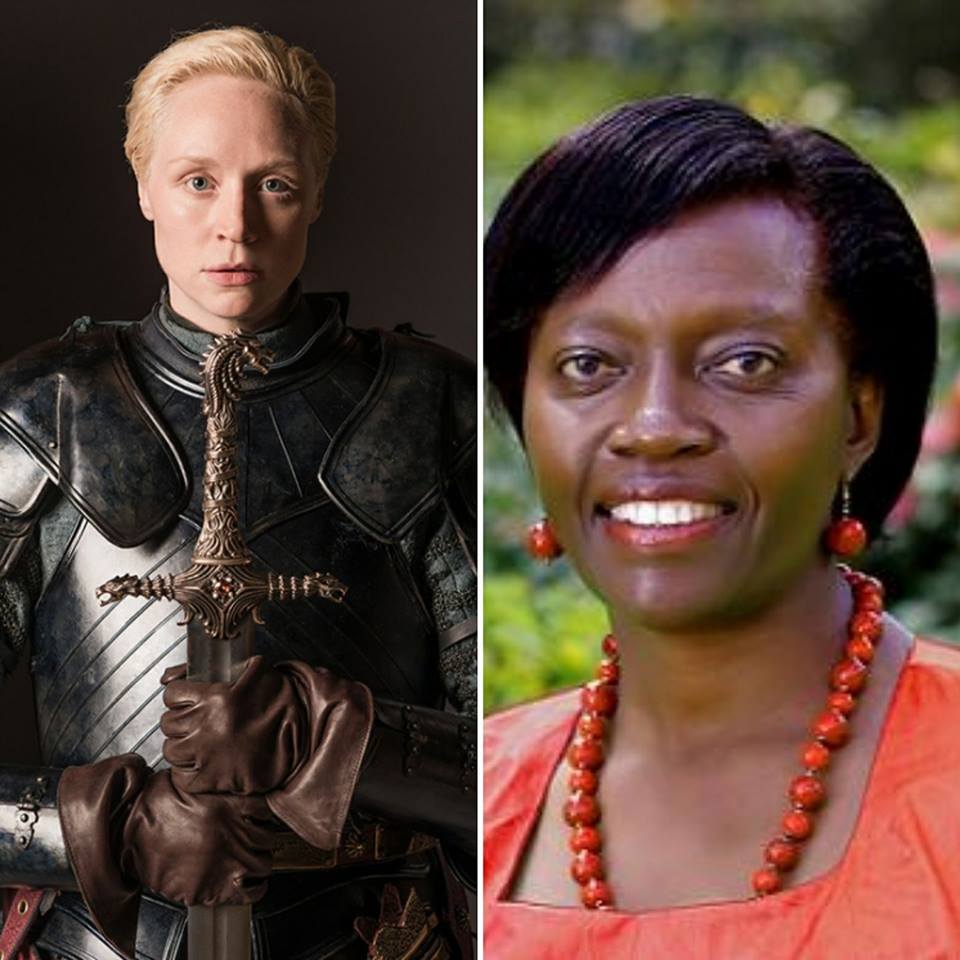 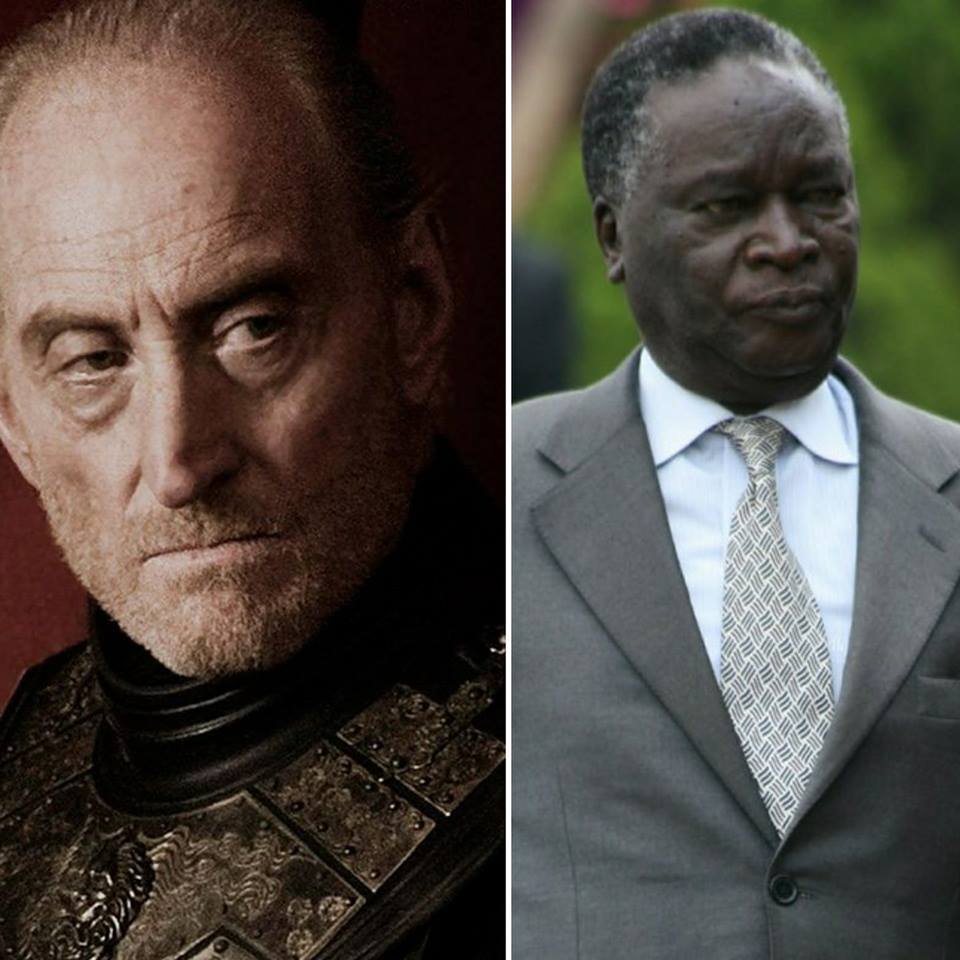 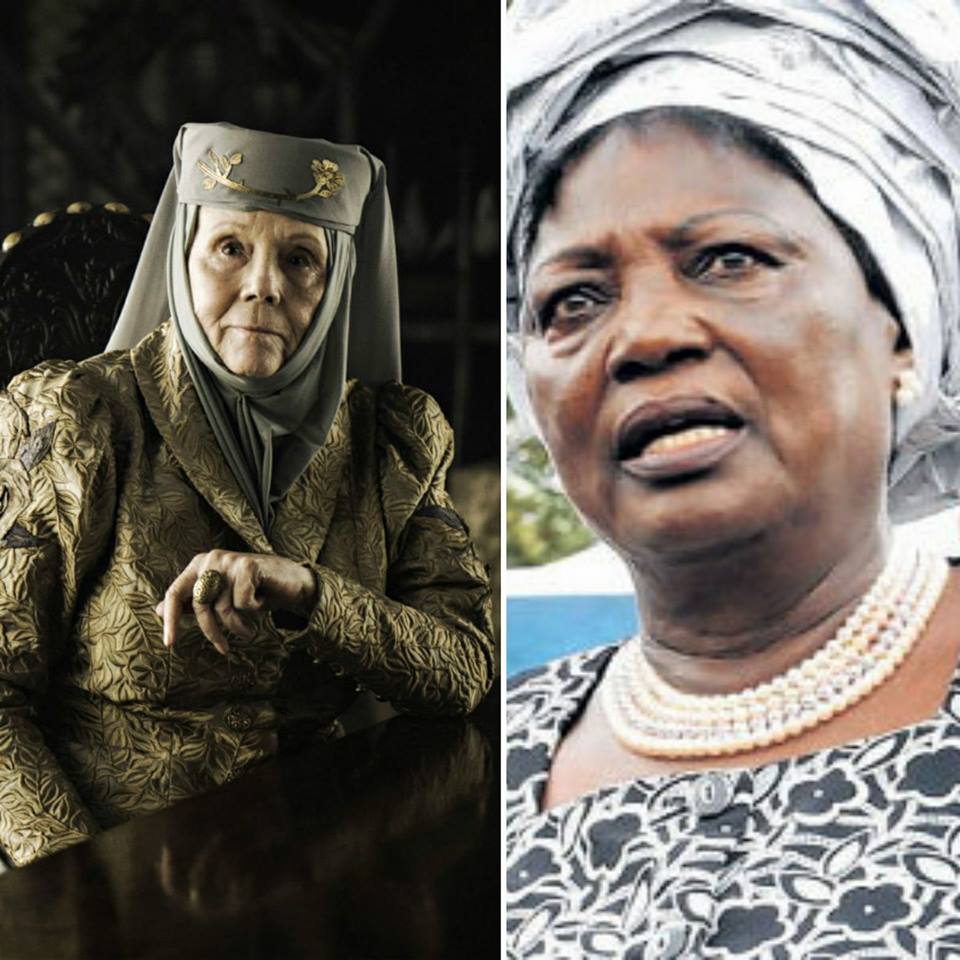 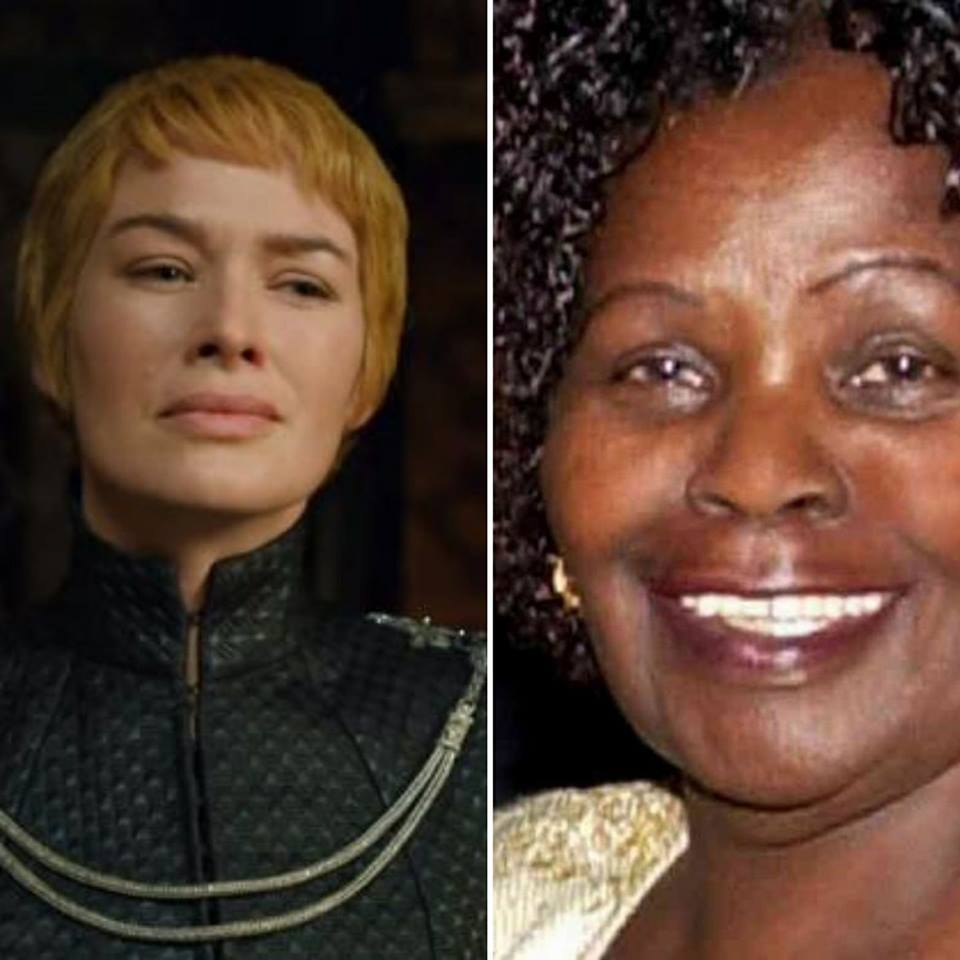