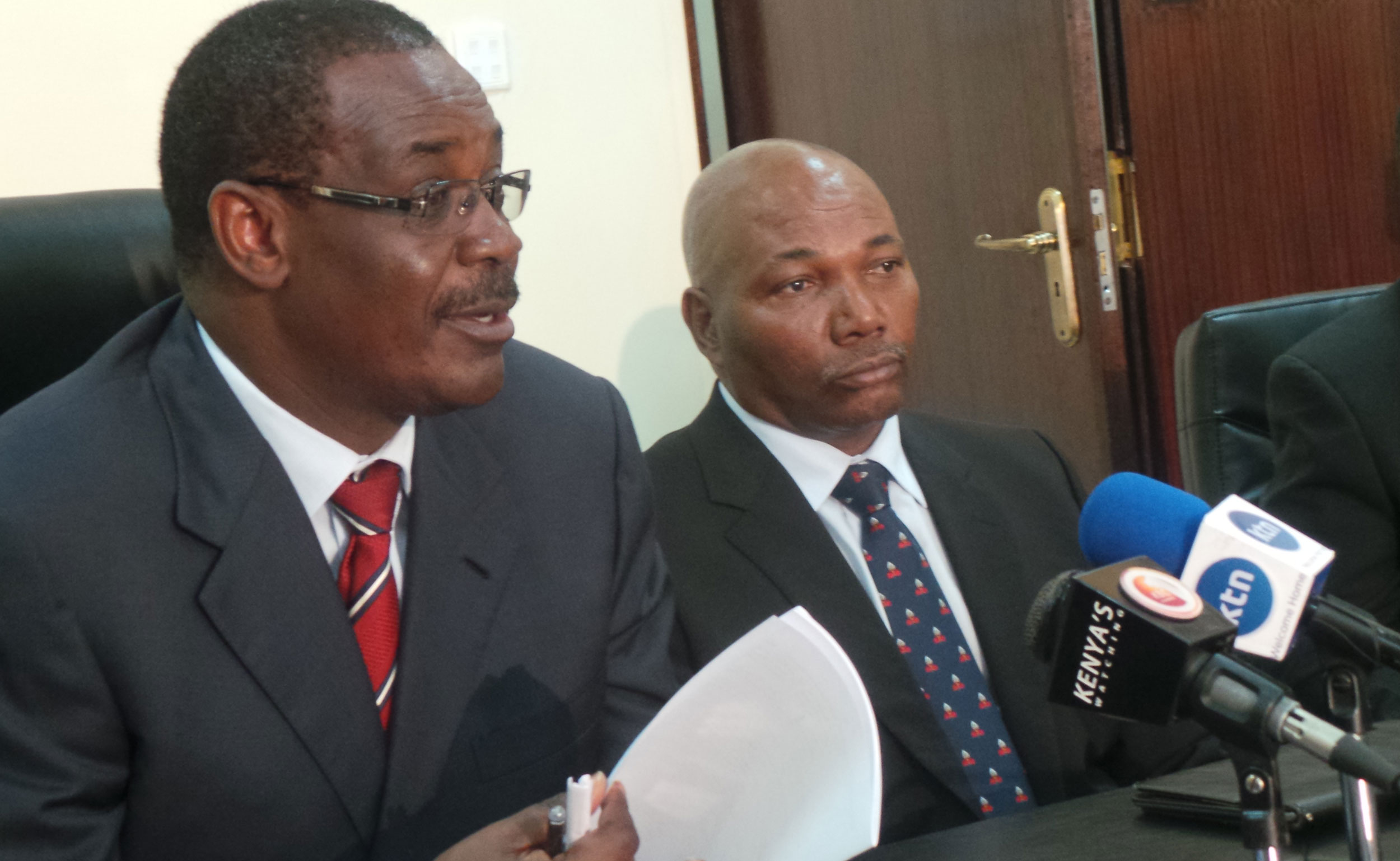 Nairobi Governor Evans Kidero angered many Kenyans when he banned alcohol sale at Safaricom Kabeberi 7s. He had even decided to set up alcoblow devices all over the area. Kidero later retracted the ban then instead said alcohol will be sold at designated places and there will be limited consumption. No sale of alcohol will be allowed after 6pm. The event will be held at Nairobi Railways Club on August 2nd and 3rd 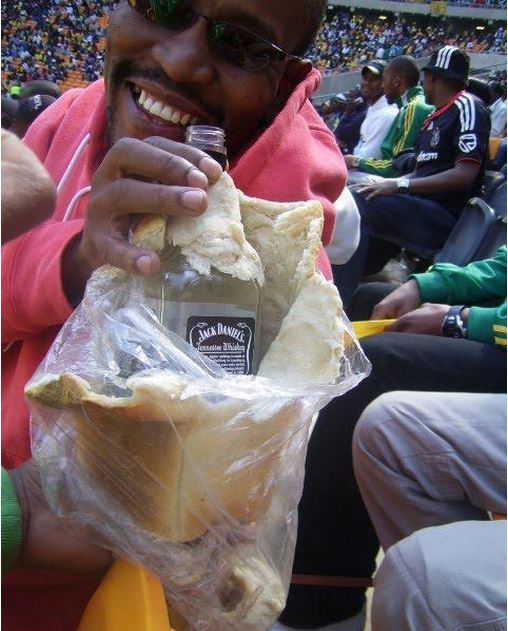