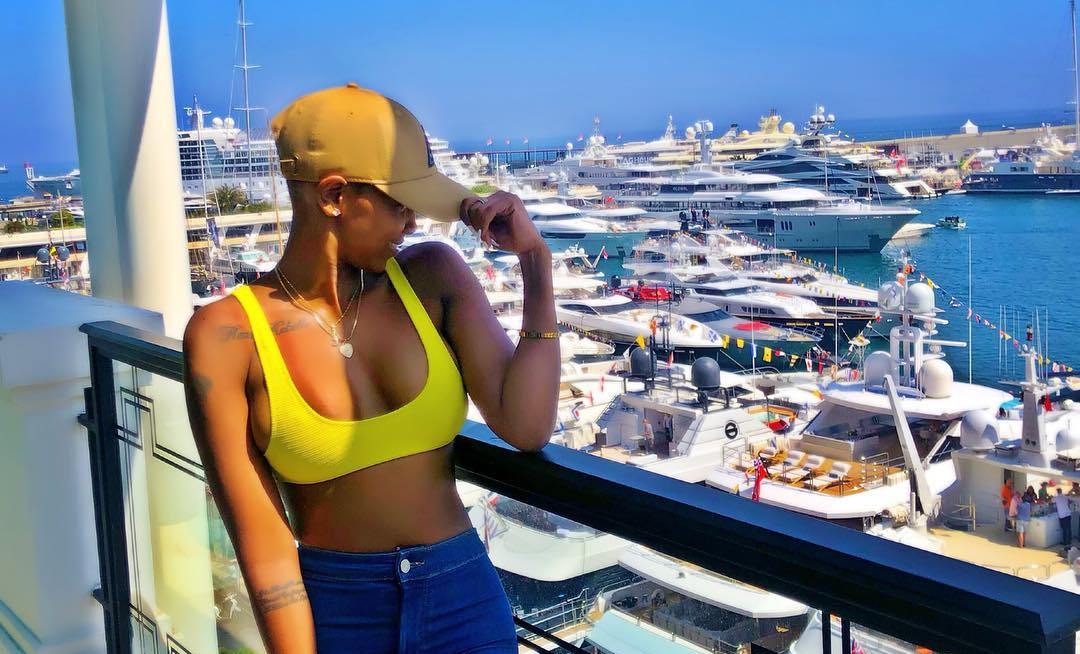 In the past couple of days, Huddah Monroe has been posting photos of herself in one of the most expensive cities in the world called Monaco where a Formula 1 race was talking place. 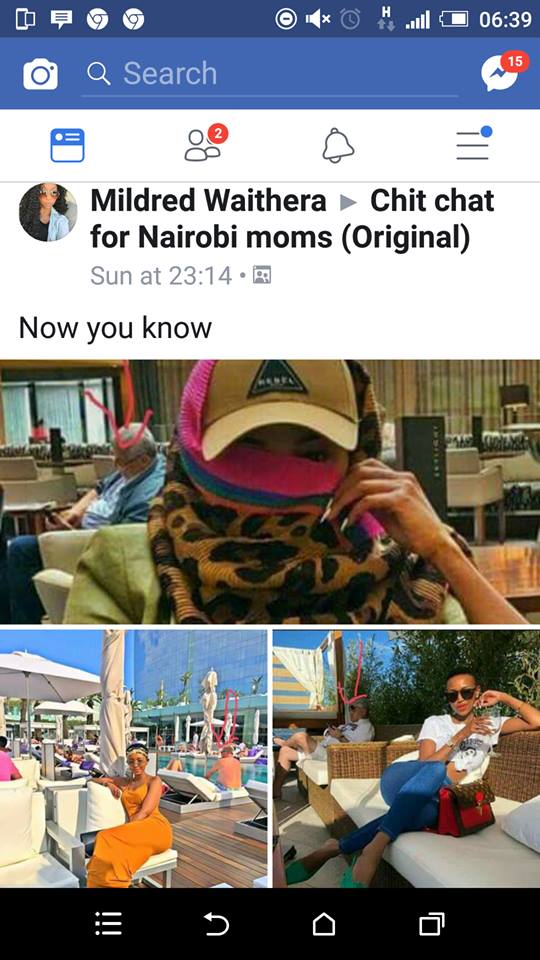 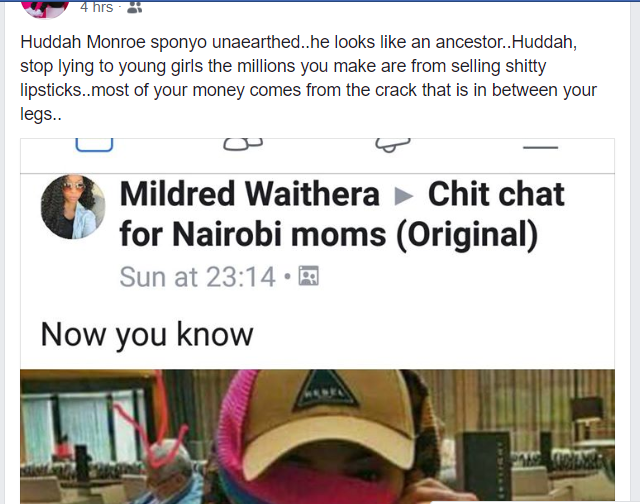 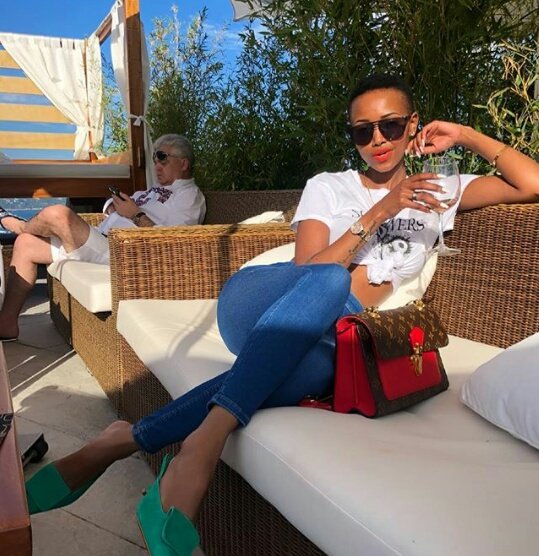 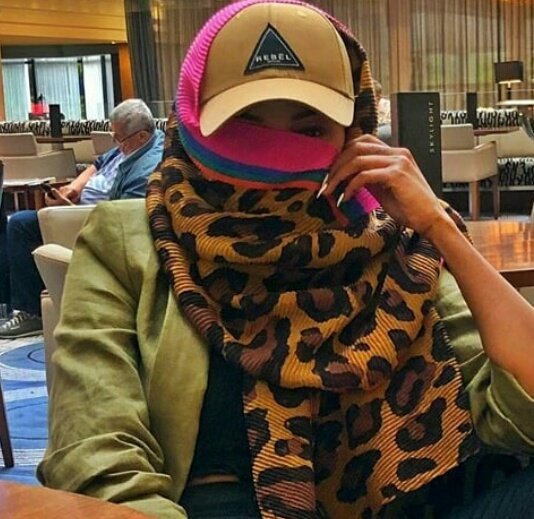 Here are some highlights from her time at Monaco 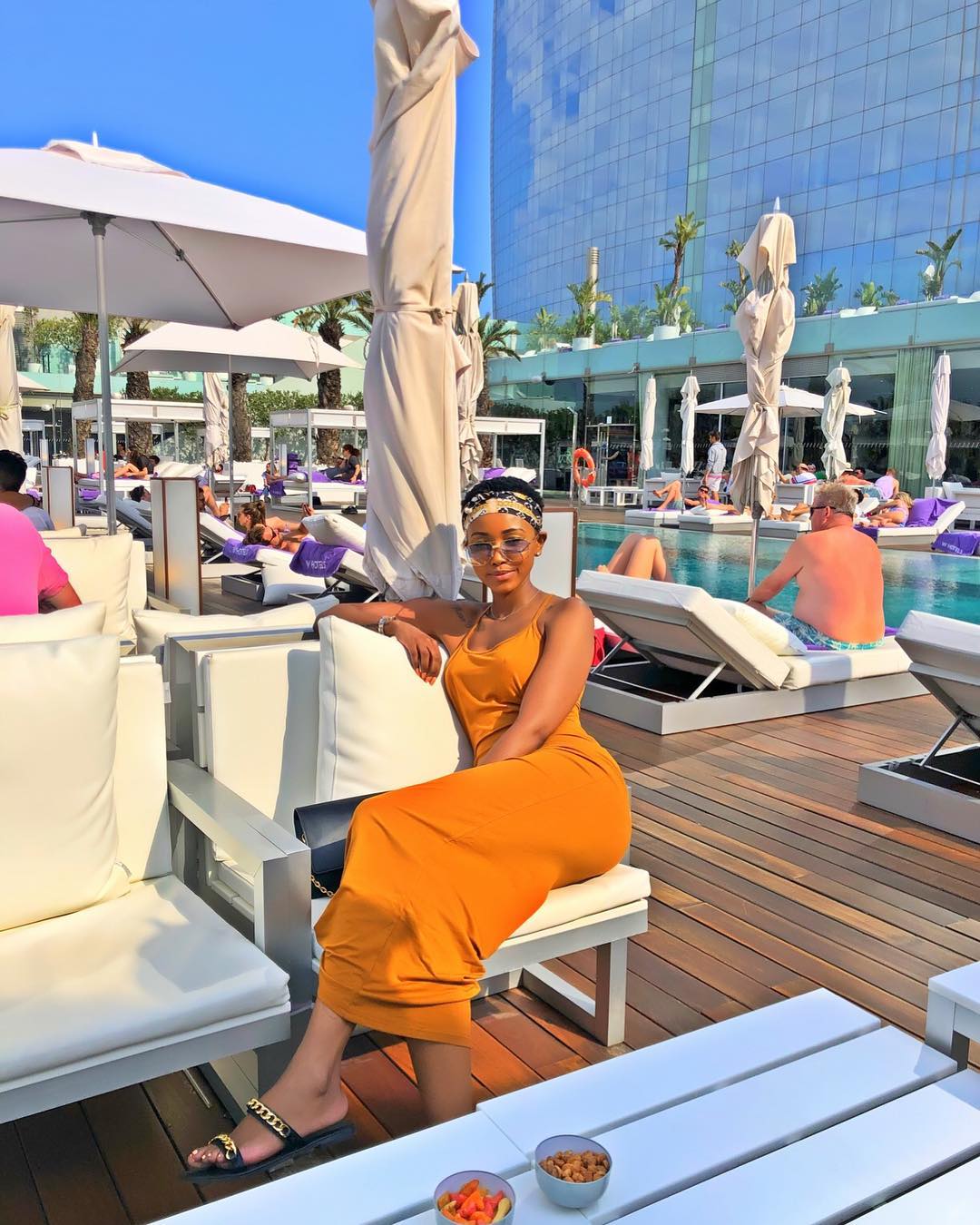 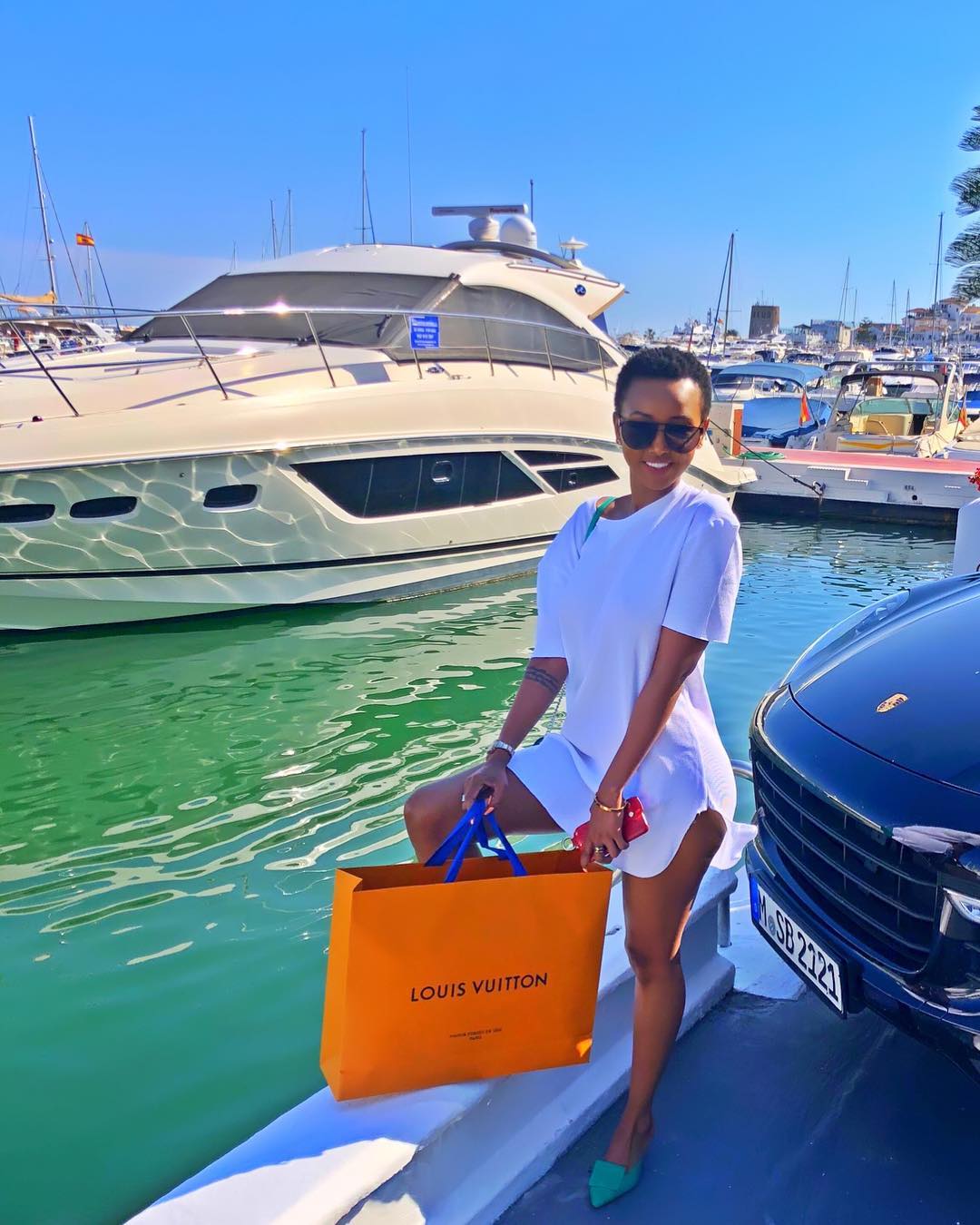 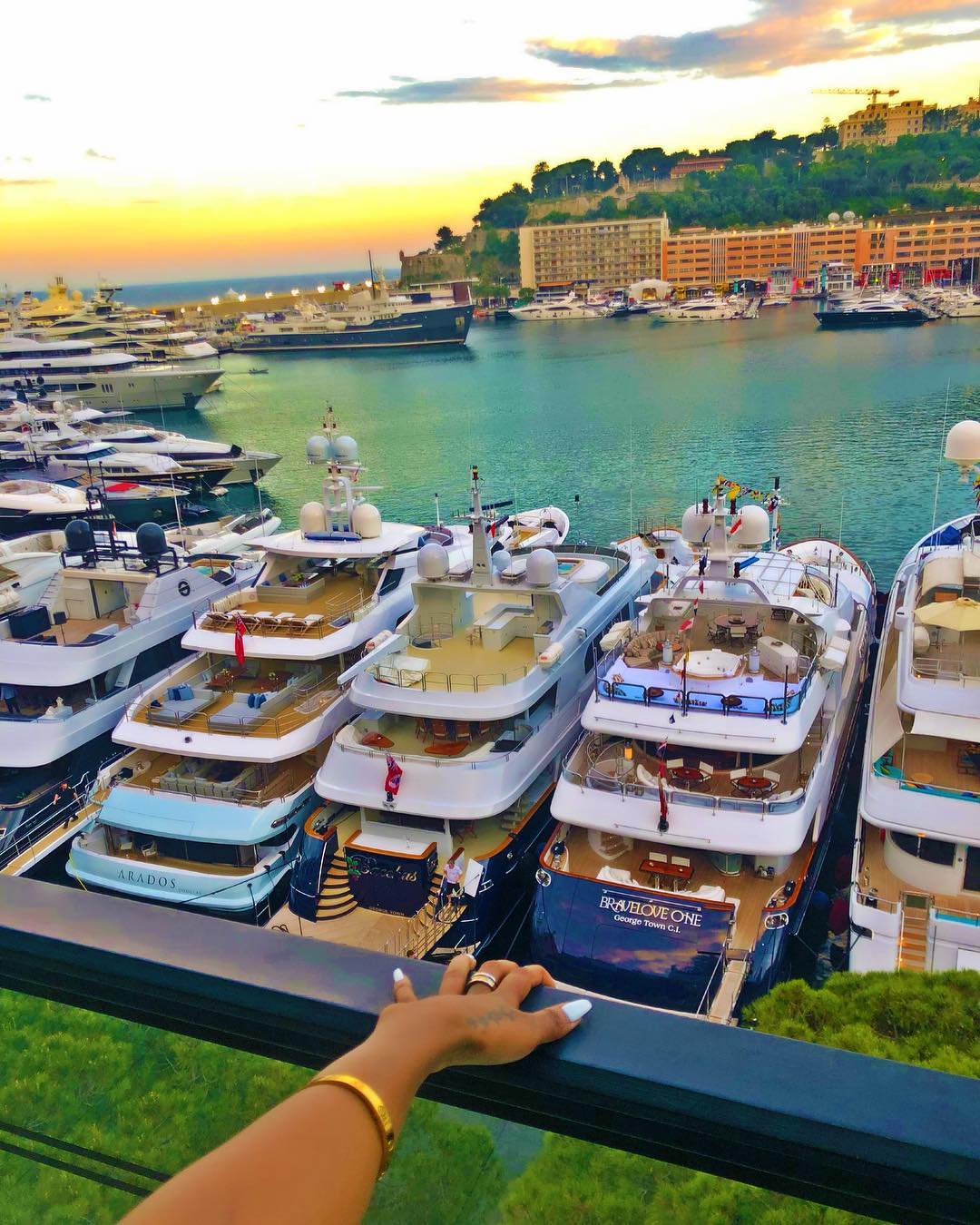 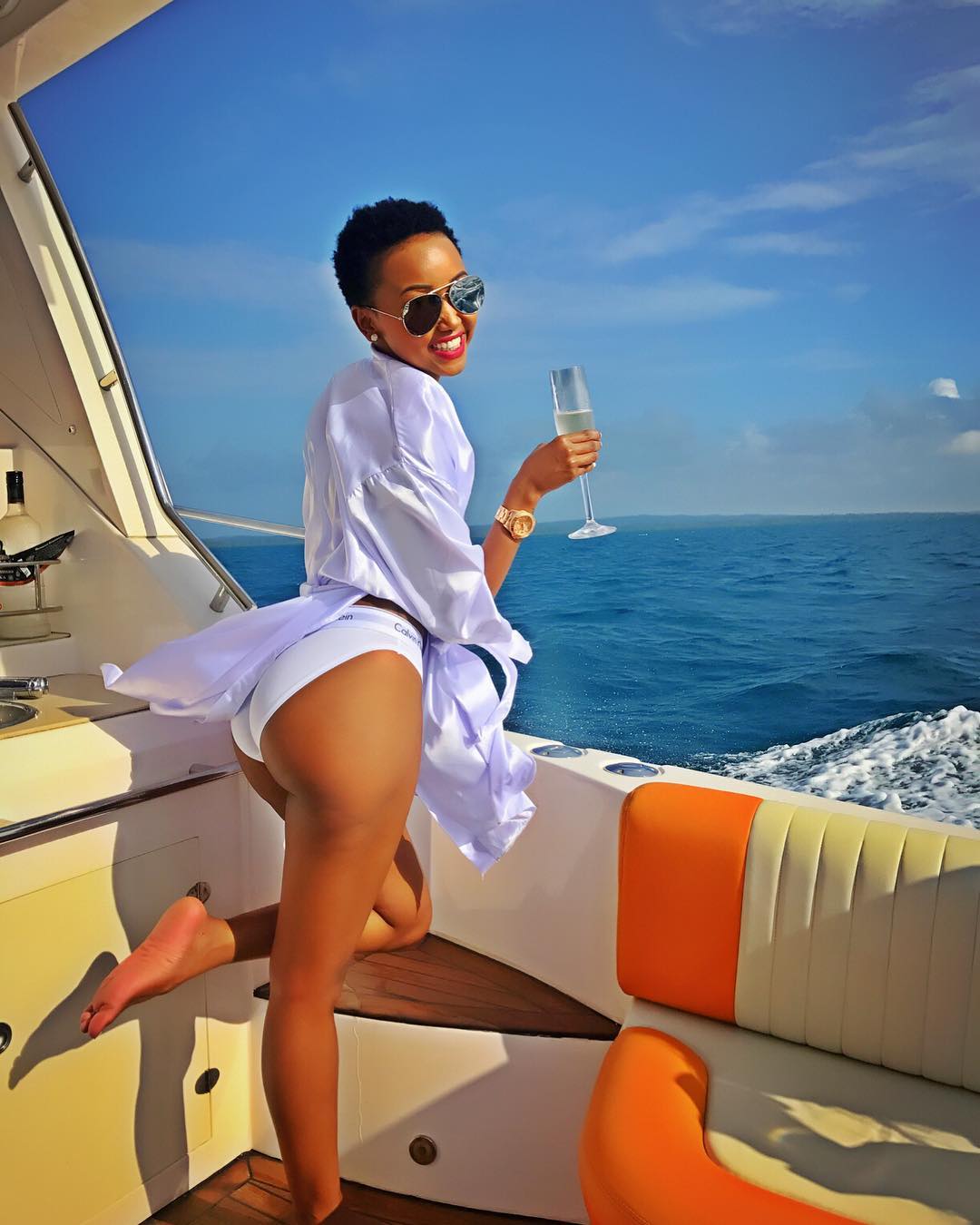 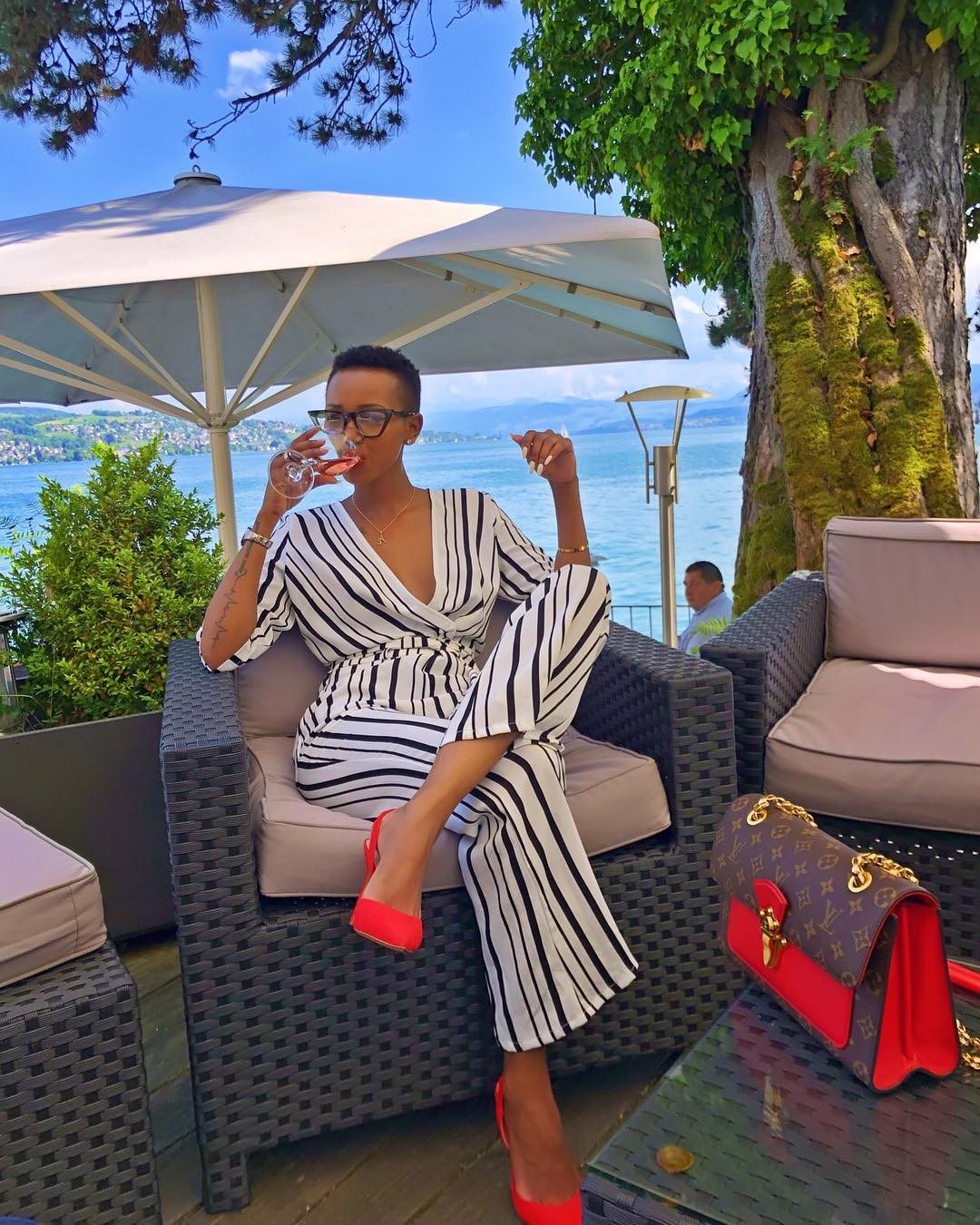 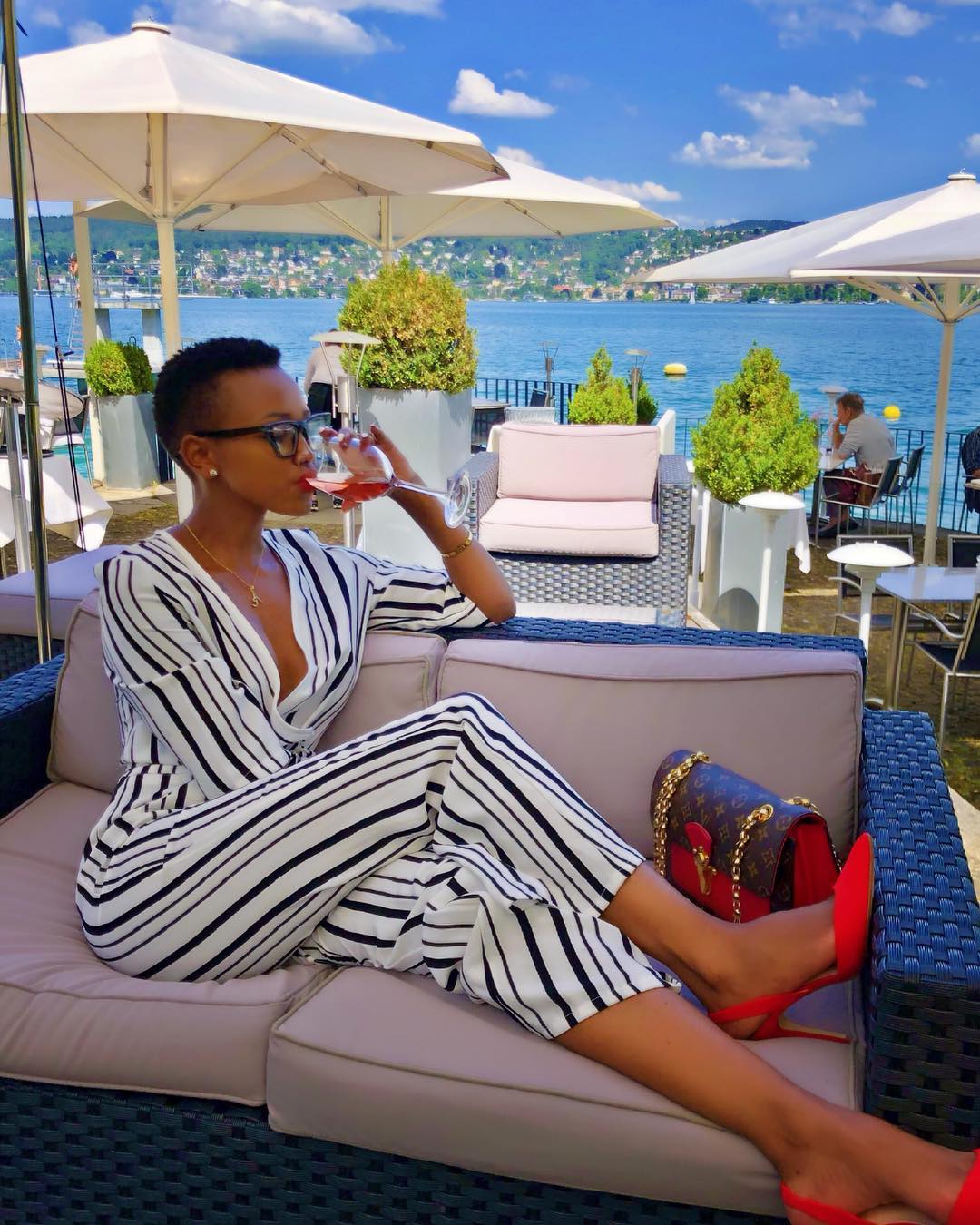