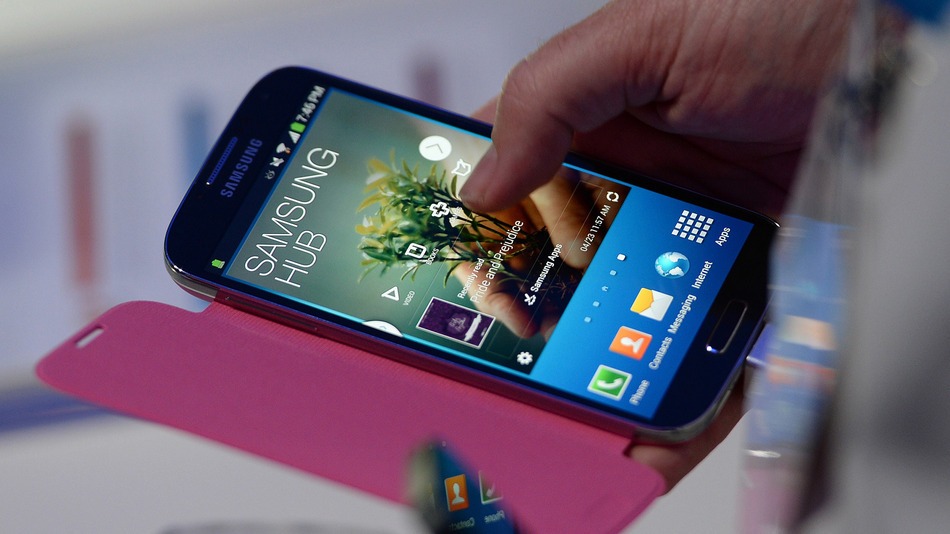 The Communication Authority Of Kenya last week released data on the total amount of minutes Kenyans spent on their mobile phones. According to the data, Kenyans spent 7.6 billion minutes this quarter as compared to 7.3 billion last quarter. This is due to the high usage growth of SMS based communication.

In three months to June. 6.8 billion text messages were sent. The number of mobile subscriptions went up by 5.6 percent to hit 32.2 million. Internet users also grew by 3 percent to 22.3 million as compared to 21.6 million users. This numbers may however be inflated since a huge number of people have more than one SIM card.