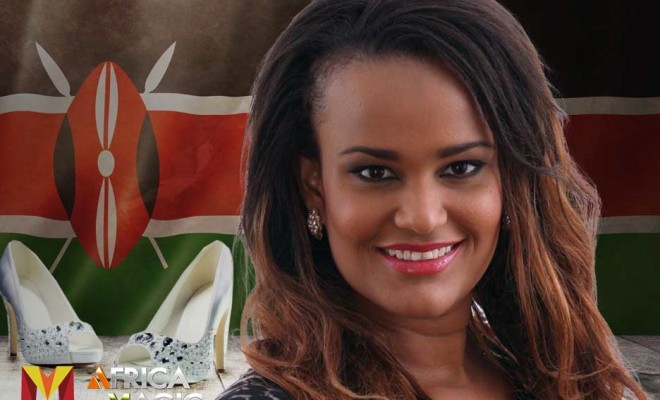 Once again, Kenya’s participant in Big Brother has been in the top 5 to be evicted. Kenyan actress Sabina was the third housemate to be evicted from the Big Brother Hotshots house. She only got one vote. The other two contestants evicted were Uganda’s Esther and Nigeria’s Lillian.

Here is the statement from Big Brother:

According to the Big Brother Africa rules, if the popularity vote does not yield clear evictees and there is a deadlock between two or more housemates, the percentage vote from each of the 15 regions will be added together and divided by 14 in order to generate an across-the-board percentage, which will then ascertain who stays and who goes.

The three housemates that were evicted as per the tie-breaker rules are therefore Sabina, Lilian and Esther.

Sabina Stadler Anyango is a media personality from Mombasa. She has done acting in the hit show Papa Shirandula and was a news anchor on QTV. She has a degree in Finance and is working on a post graduate diploma in Humanitarian Studies and Diplomacy.

Check out some of her photos 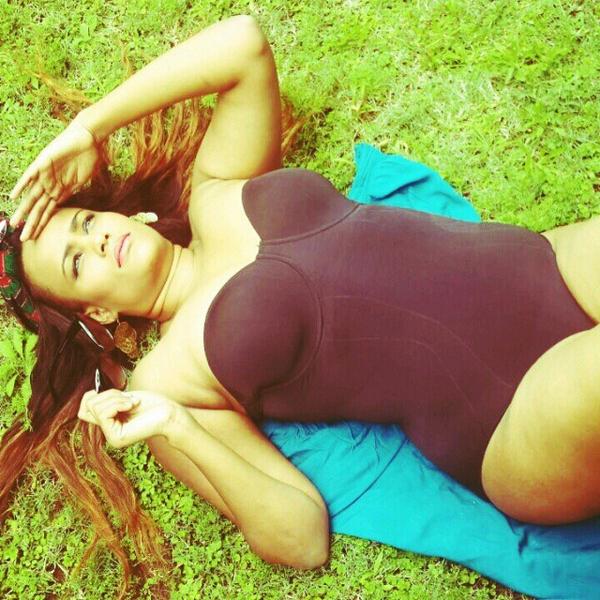 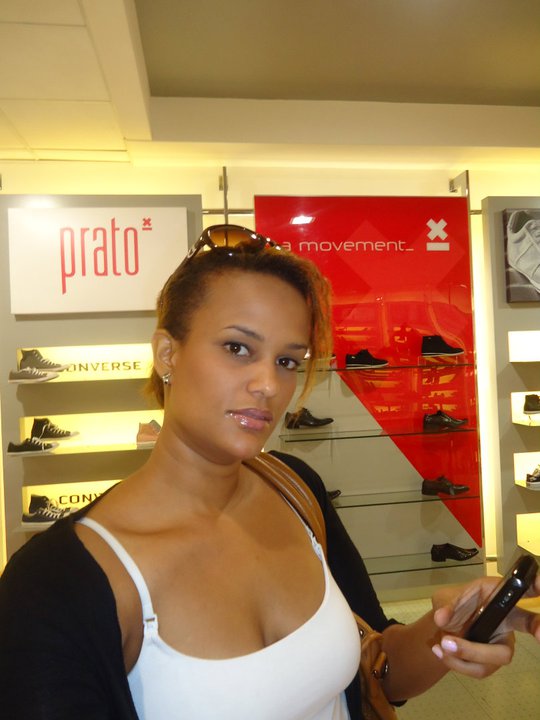 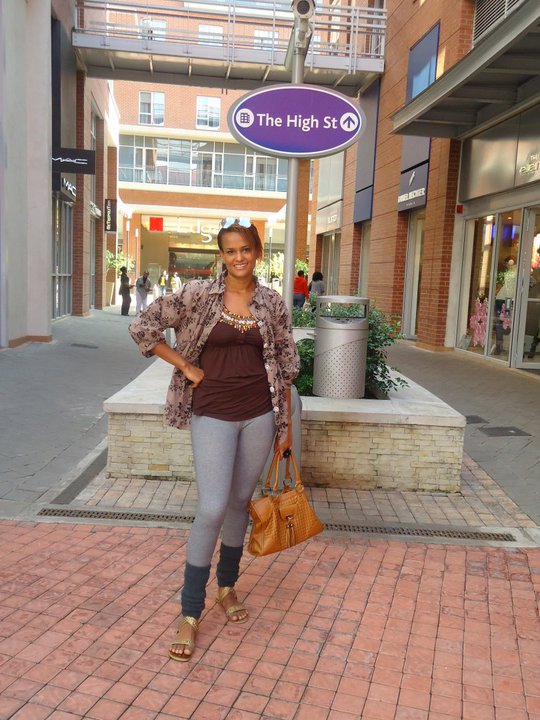