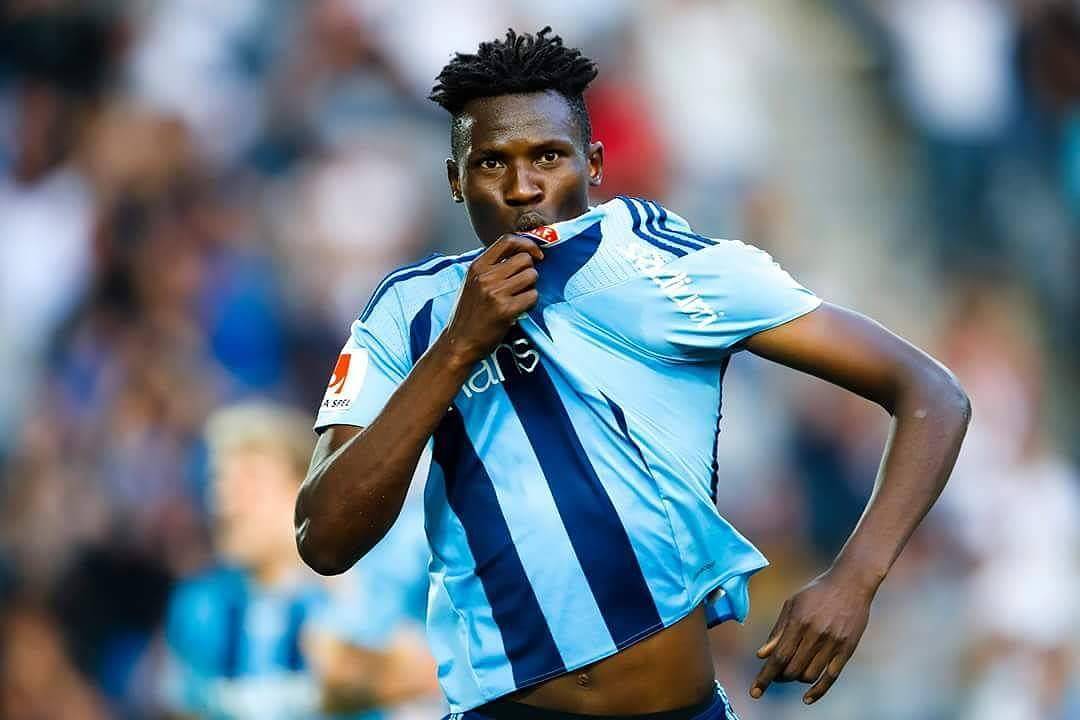 22 year old Harambee Stars striker, Michael Olunga, moved to China in early 2017 to play for Guizhou Hengfeng Zhicheng. This led to him being the second highest paid footballer in Kenya after, Tottenham’s Victor Wanyama.

Olunga is currently getting paid around Ksh12 million every month while Victor Wanyama has a salary of £70,000 a week which translates to around Ksh36 million a month.

Olunga is dating a lady called Grace whom he met before going pro abroad. He shared a couple of photos of her on his Instagram. 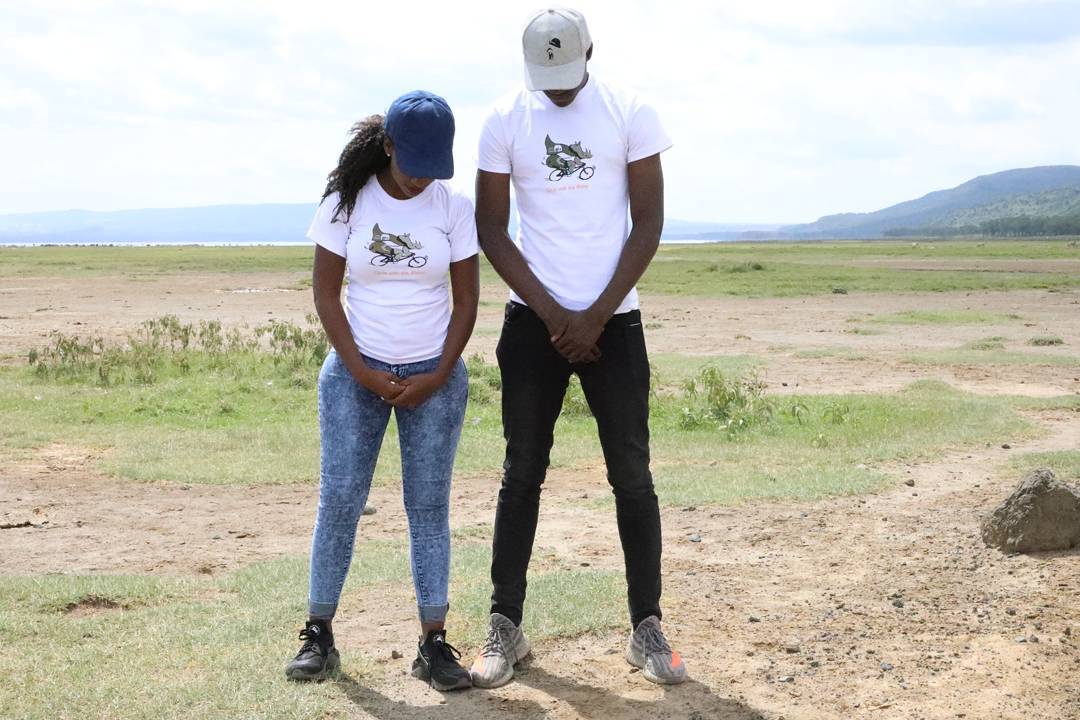 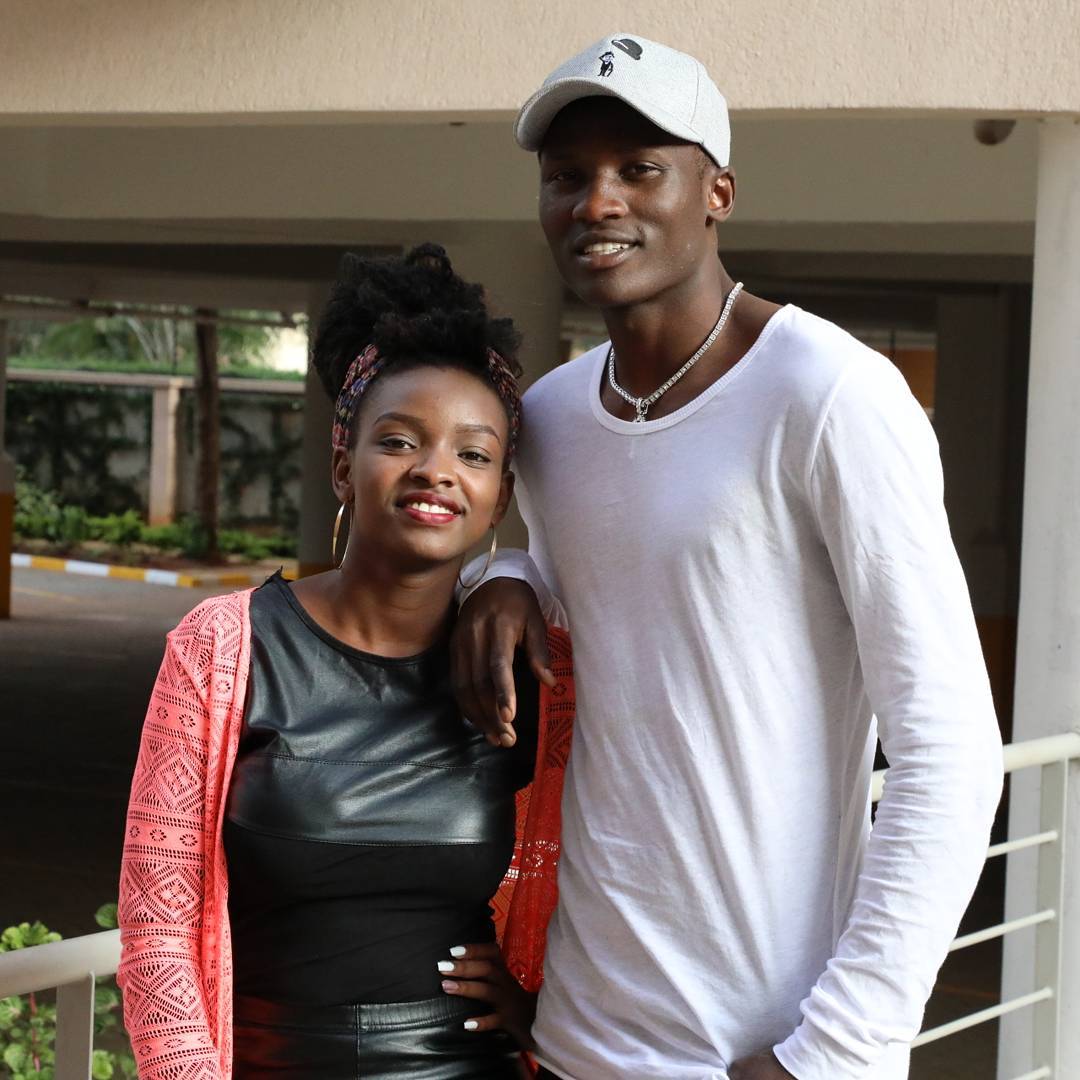 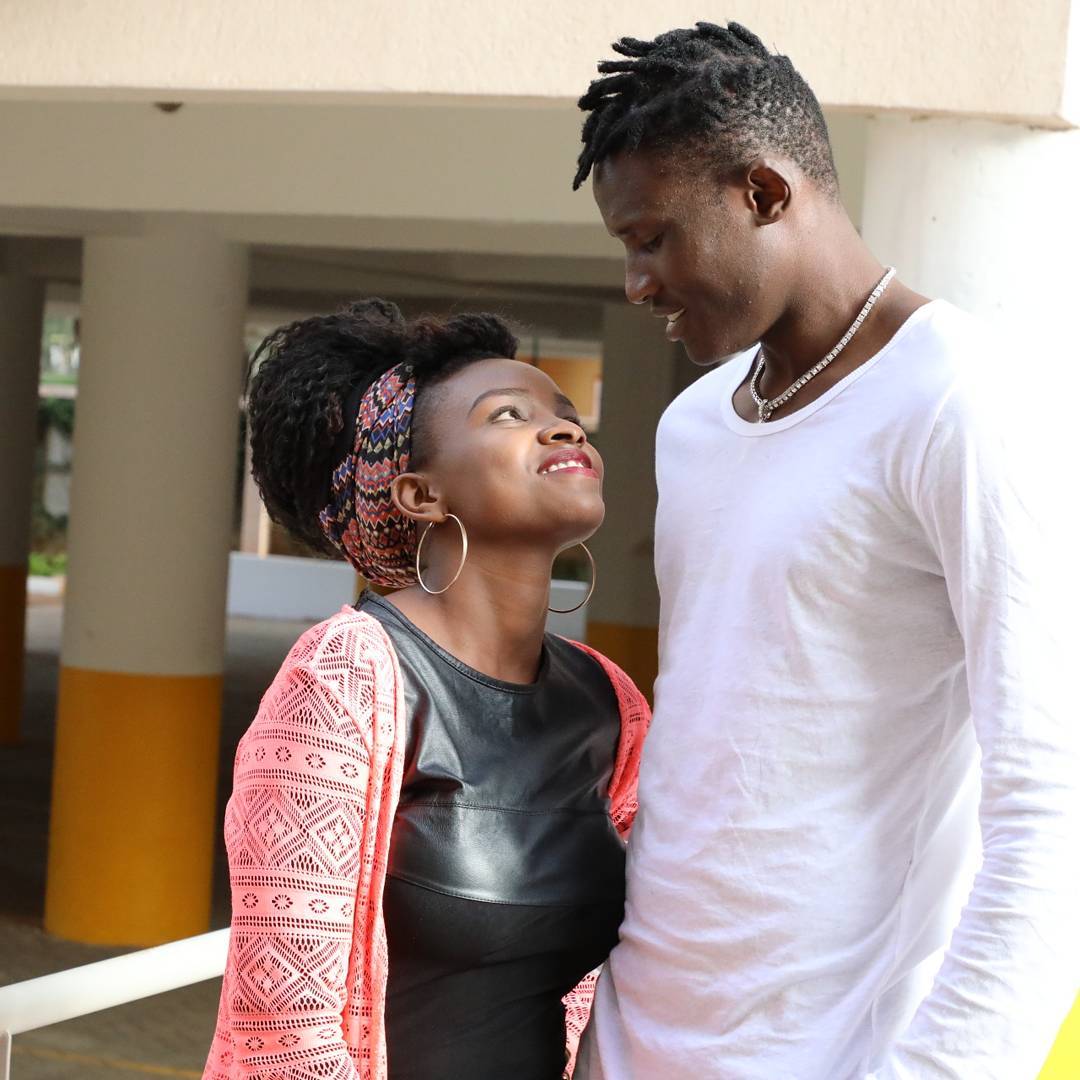