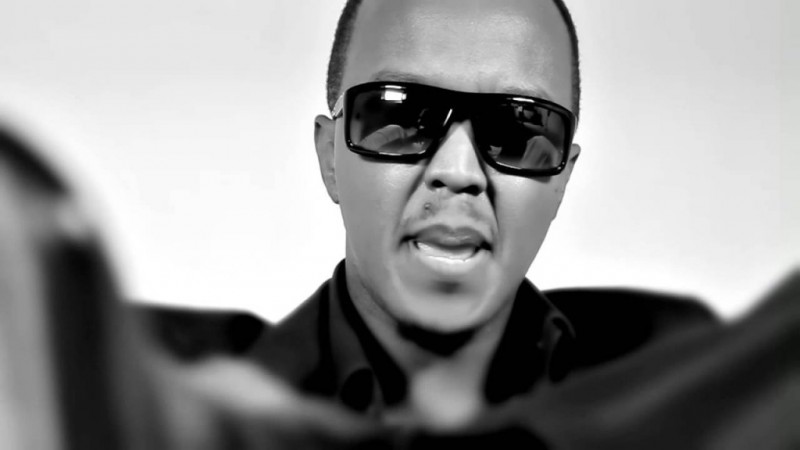 Wyre is one of Kenya’s most successful musicians with a very clean profile and so many hit songs for over 10 years. He is also a producer at Tedd Josiah’s Blue Zebra Studios and also owns Lovechild Records.

Wyre is also a big family man. He recently revealed  his son to the public and they look so much alike. 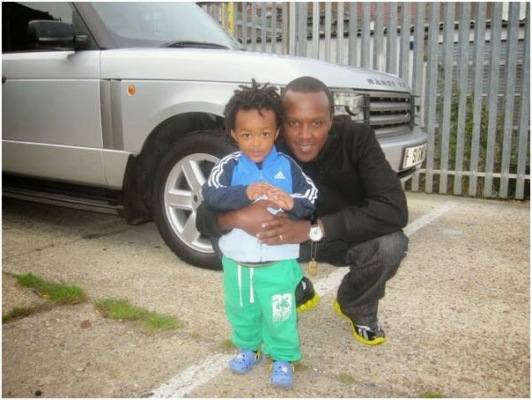