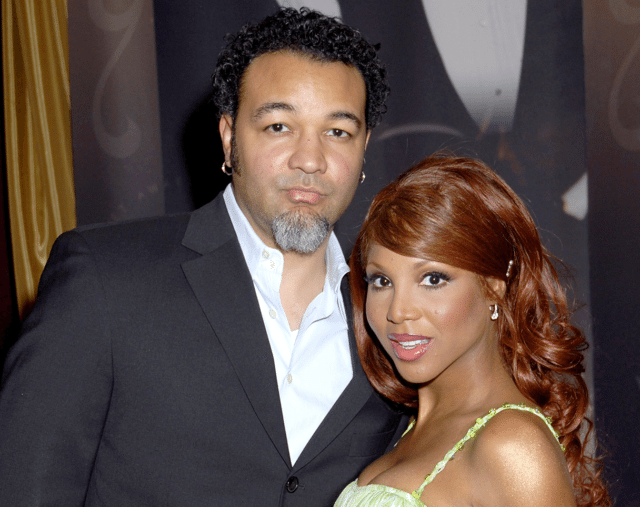 Keri is an American singer and songwriter and part of the R&B band Mint Condition. He is more famous as the ex husband to Toni Braxton. He was born on 12th February 1971 in Minnesota, United States. He studied at Central High School in Saint Paul.

Keri was married to Toni Braxton who is an American singer, song writer, actress, producer and television personality. They met during a Mint Condition tour. They got married on 21st April 2001. Their first child was born in 2001 3rd December and goes by the name Denim Cole Braxton-Lewis. Their second child was born in 2003 30th March. The pregnancy had many complications and Toni was confined to bed rest. Their second child was diagnosed with autism shortly after birth and goes by the name Diezel Ky Braxton-Lewis.

In 2009, Toni announced that they were separating before finalizing the divorce in July 2013. Their child support case was finalized in July 2015 where they agreed to take joint responsibility. In 2018, Toni revealed that the reason for divorce was about money and her lupus diagnosis. Since the divorce Keri has not been linked to any other girls and seems to be focusing on his music. 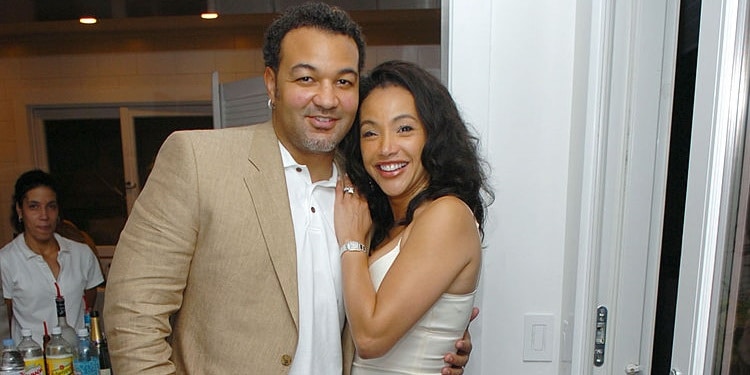 Keri joined the band Mint Condition in 1980 as a keyboard player. However after some time the band split and Keri proceeded to start his solo career. His first album as a solo artist was titled Love and included songs such as You Love Me, Breaking My Heart and Send Me Nothing.